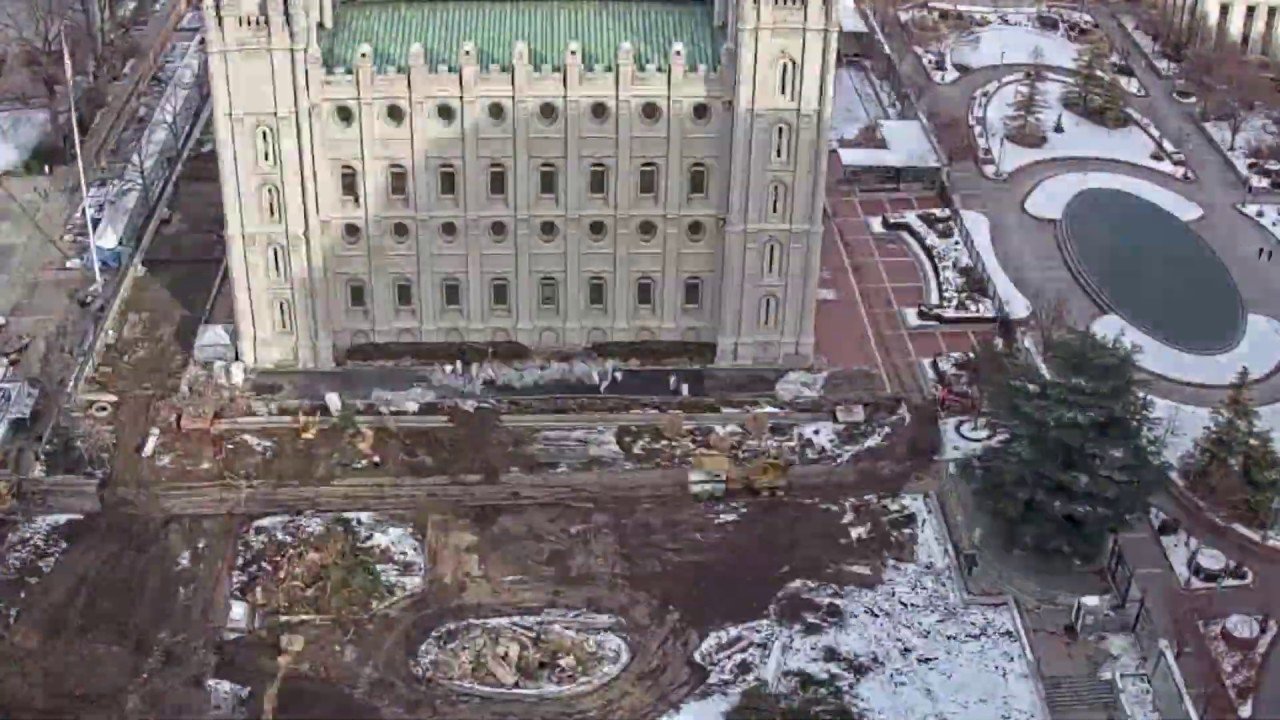 Every foundation stone that is laid for a Temple, and every Temple completed … lessens the power of Satan on the earth, and increases the power of God and Godliness.

Below are some of the updates that have been made to the temple thus far.

Over the past several weeks, construction crews have:

You can stay up to date with all of the construction news by bookmarking this page.

The video above reminds me of the time-lapse video of the Provo City Center Temple that was released by the Church Newsroom years ago. I dug it out of the archives and have it below for your viewing pleasure.

50% of Members in One New York City Ward Lost Jobs During COVID-19 Crisis
← Previous
Hundreds of Kids Participate in Digital "Quarantined Kids Got Talent" Show
Next →
Comments are closed.
0shares