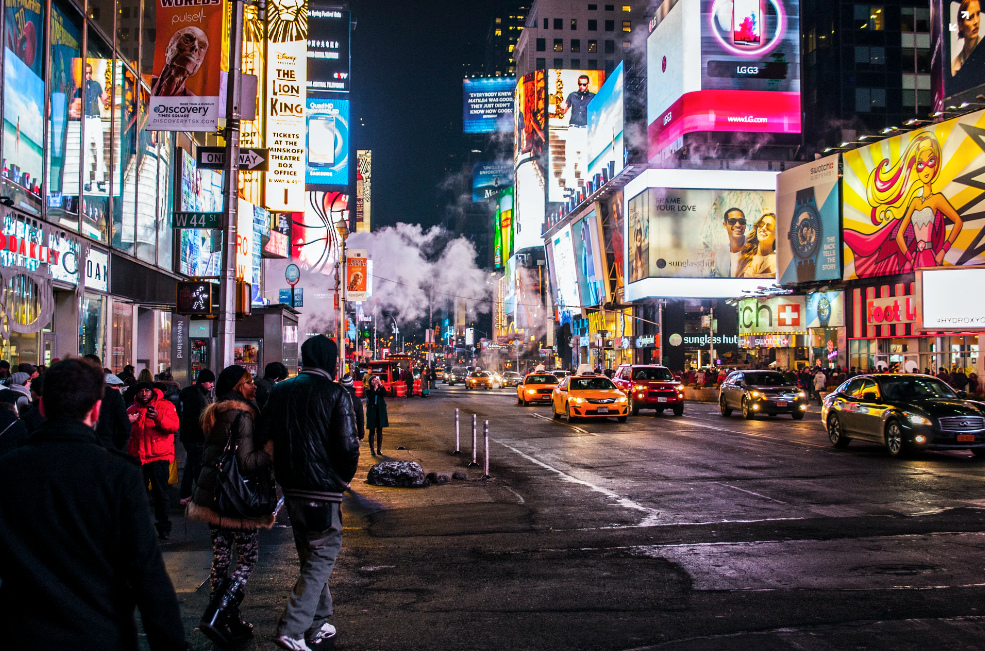 Even while dutifully caring for his congregants during a once-a-century pandemic, Woodside New York Stake President Jason Glass was reminded of a fact most local priesthood and Relief Society leaders know well:

“For 11 days, I was sick and in bed with respiratory issues, a high temperature, coughing, aches and pains and everything you read about that comes with the coronavirus.”

His wife, Kristina, and their daughter battled similar bouts. They’re all feeling quite a bit better, although Kristina Glass still can’t taste or smell anything.

While never officially diagnosed with COVID-19 because of local testing limitations, the Glass family is almost assuredly numbered among the tens of thousands of New York City residents to have been infected by the disease — including many Latter-day Saints.

Scores of members have been or are currently sick. A few have died. And many more have lost jobs or have been furloughed.

President Glass’ stake covers sections of Queens and Brooklyn. The Woodside members are reflective of the community’s vast diversity of people from Latin America, Eastern Europe and parts of Asia.

The stake also includes several neighborhoods being hit hardest by the virus.

“We believe there are about 40 members who have had symptoms and suffered from COVID-19,” he said. “It’s very difficult to get tests in New York, so I strongly believe that the numbers that are being reported are much lower than what’s actually happening.”

We’re just trying to maintain contact and make sure everybody’s OK and that they have somebody to talk to.

Meanwhile, the two Spanish-language units from the New York New York Stake, which stretches across the borough of Manhattan, have been severely impacted by the pandemic.

“We’ve had about 25 confirmed cases, and probably three times that number unconfirmed,” said President Colin Cropper. “Some are still sick, but many others have made it through.”

Two members of the New York New York Stake have died from coronavirus.

Meanwhile, the disease is exacting a heavy economic toll on many Latter-day Saints living in the United States’ largest city. Read the rest of the story on the Church News.

A Sincere Message to All Ex-Mormons
← Previous
Hundreds of Kids Participate in Digital "Quarantined Kids Got Talent" Show
Next →
Comments are closed.
0 shares