We’ve Been Singing “Praise to the Man” To a Different Tune Than William W. Phelps Intended 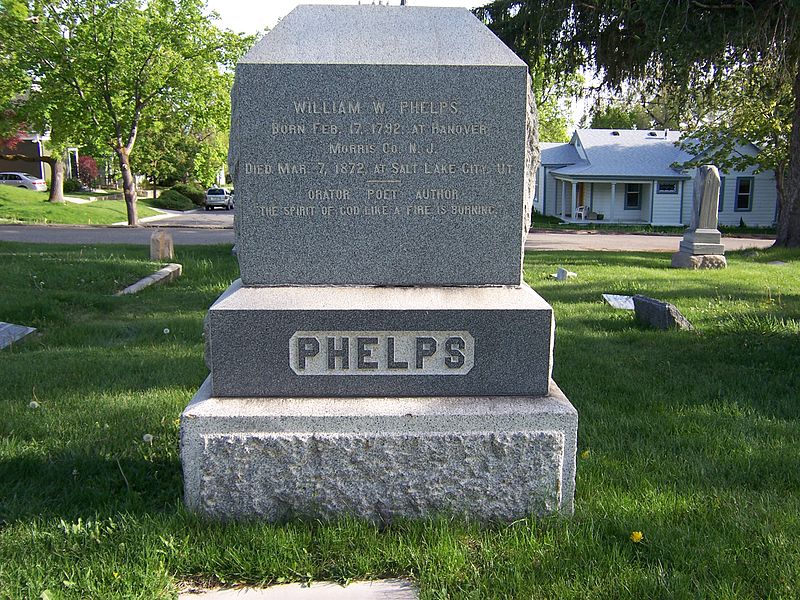 Ben Abbott has been making good use of his time lately. He’s posted a few videos on his YouTube channel, one which is very intriguing for members of The Church of Jesus Christ of Latter-day Saints.

According to the description in Ben’s video of Praise to the Man he says:

William W. Phelps published this poem about Joseph Smith in the summer of 1844, one month after Smith was martyred while being held prisoner in Carthage Jail, Illinois. Phelps indicated it should be sung to the traditional tune, “Star in the East,” to convey the grief Smith’s followers were experiencing. 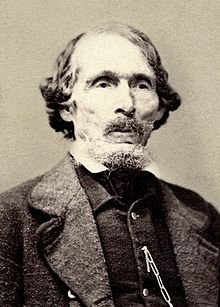 It is now sung to “Scotland the Brave,” in contemporary congregations of the Church of Jesus Christ of Latter-day Saints, perhaps in reference to Phelps’ Scottish ancestry.

Another interesting thing that you might have picked out from watching Ben’s version is that the original lyrics of the second version are slightly different. In recent editions of the hymnbook, “Plead unto heaven” has replaced the words “Stain Illinois.”

Praise to his memory, he died as a martyr;
Honored and blest be his ever great name!
Long shall his blood, which was shed by assassins,
Stain Illinois* while the earth lauds his fame.

Thanks to Ben for recording this version and bringing the interesting nugget to light. Also, thanks to LDS Living for making us aware of this story.