Reports on the impact of Tropical Cyclone Harold are emerging from Solomon Islands, Vanuatu, Fiji and Tonga as the destructive storm crosses the Pacific this week.

At least 28 people are missing, feared dead, in Solomon Islands after fierce winds swept passengers off a ferry on Friday 3 April.

The cyclone then caused significant damage to buildings, trees and crops in Vanuatu on Tuesday 7 April.

RNZ reports there have been casualties in Vanuatu.

He said many houses have been destroyed, and “some are busy building makeshift shelters tonight hoping it will not rain any time soon. Gardens are destroyed and there is a lack of food, city water supply has been cut off.”

Many Church members and others from Vanuatu communities have been sheltering in Latter-day Saint meetinghouses in Malekula and Santo. No loss of life has been reported in Vanuatu.

It has been reported that up to 70% of buildings in Luganville have been damaged.

After passing through Vanuatu, the storm then tracked through parts of Fiji causing damage to communities and widespread flooding.

The cyclone, strengthening to a category 5, is bringing heavy rain, strong winds, and flooding to parts of the Kingdom of Tonga today.

TVNZ One News reports that there have been casualties in Tonga. 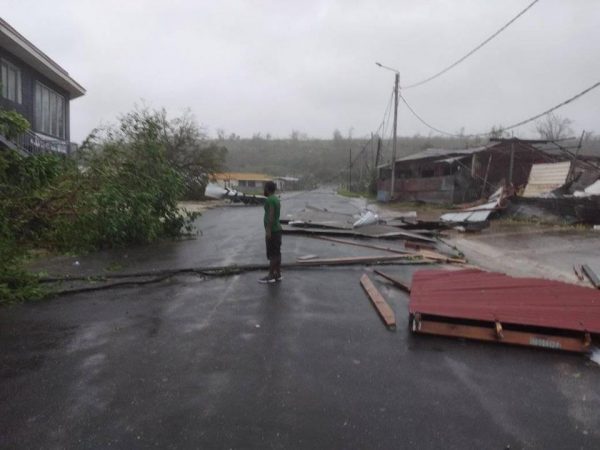 All missionaries from The Church of Jesus Christ of Latter-day Saints in Solomon Islands, Vanuatu, Fiji and Tonga are accounted for and safe.

“Church representatives are working with partners in government and other organizations to identify humanitarian needs so a coordinated and speedy response can be effected,” said Paul Reid, Pacific Area Welfare and Self-Reliance Manager.

Written By
Official Newsroom
More from Official Newsroom
Daniel Woodruff, spokesperson for The Church of Jesus Christ of Latter-day Saints,...
Read More
Reports on the impact of Tropical Cyclone Harold are emerging from Solomon Islands, Vanuatu, Fiji and Tonga as the destructive storm crosses the Pacific..." />