This Week’s General Conference Promises to Be Memorable 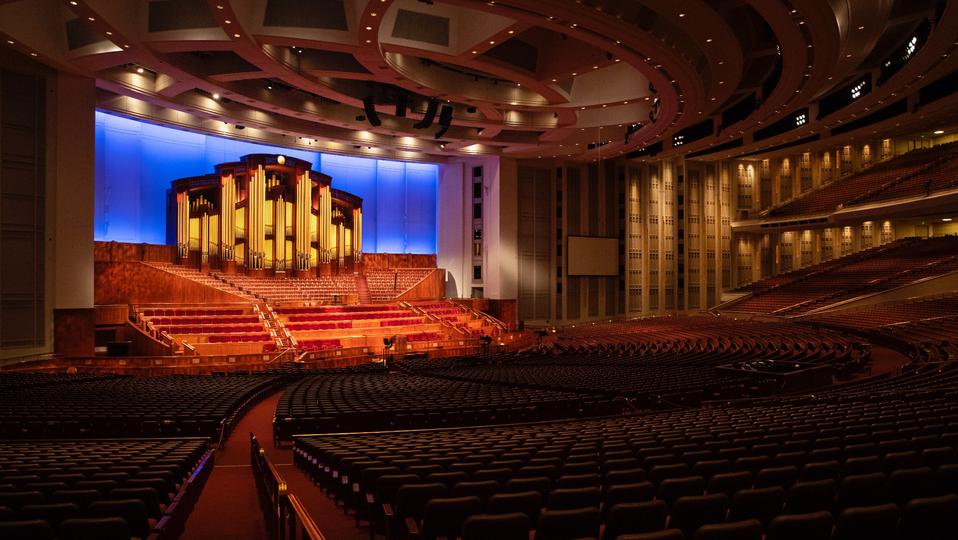 The 190th Annual General Conference of The Church of Jesus Christ of Latter-day Saints (April 4–5, 2020) will be unlike any prior conference in the history of the Church.

There are two main reasons for this. First, 2020 marks two centuries since Joseph Smith’s inaugural vision of God the Father and His Son Jesus Christ — a foundational event for the beginnings of what the Church calls the Restoration of Christ’s gospel. Last October, President Russell M. Nelson put Latter-day Saints on notice to the special nature of the April conference. He said it will not only be a unique event but will be “different from any previous conference” because it will have a central theme — namely, the Restoration.

This week’s conference is unusual for another reason. The conference will be digital only. Each of the five sessions (three Saturday, two Sunday) will be broadcast from a small auditorium on Temple Square. The First Presidency will preside at and conduct those sessions, and only those who have been invited to speak or pray will attend. The music for the conference has been prerecorded.

Leading up to each general conference, Church leaders spend many hours preparing messages of hope and encouragement — all founded on the gospel of Jesus Christ. Their sermons, as well as the music from The Tabernacle Choir and Orchestra at Temple Square, are for the whole world. Regardless of religious affiliation (or lack thereof), all are invited to make the April 2020 general conference a part of their search for hope in these uncertain times. Messages of truth and inspiration will be center stage.

Because of the digital-only nature of this conference, the Church is doing all it can to make the live sessions accessible to as many people as possible. Latter-day Saints around the world will watch or listen live to general conference in 41 languages. Streams in 55 additional languages will be published as soon as possible afterward. Three sessions will take place Saturday (at 10 a.m., 2 p.m. and 6 p.m.), and two more will be held Sunday (at 10 a.m. and 2 p.m.). All start times are Mountain Daylight Time. Here’s how to watch and listen live:

This Week’s General Conference Promises to Be Memorable #GeneralConference

Coverage of the general conference, including photos and videos for media, will be published on Newsroom.ChurchofJesusChrist.org as well as the Church’s Facebook page and news group, Instagram channel and Twitter feed.

Use #GeneralConference to participate in the general conference via social media. Messages from the Apostles can also be found on Facebook and Twitter.

Two Scientists Claim They Have Pinpointed the Date of the First Vision
← Previous
The Father Daughter Duet That is Breaking the Internet
Next →
Comments are closed.
0 shares