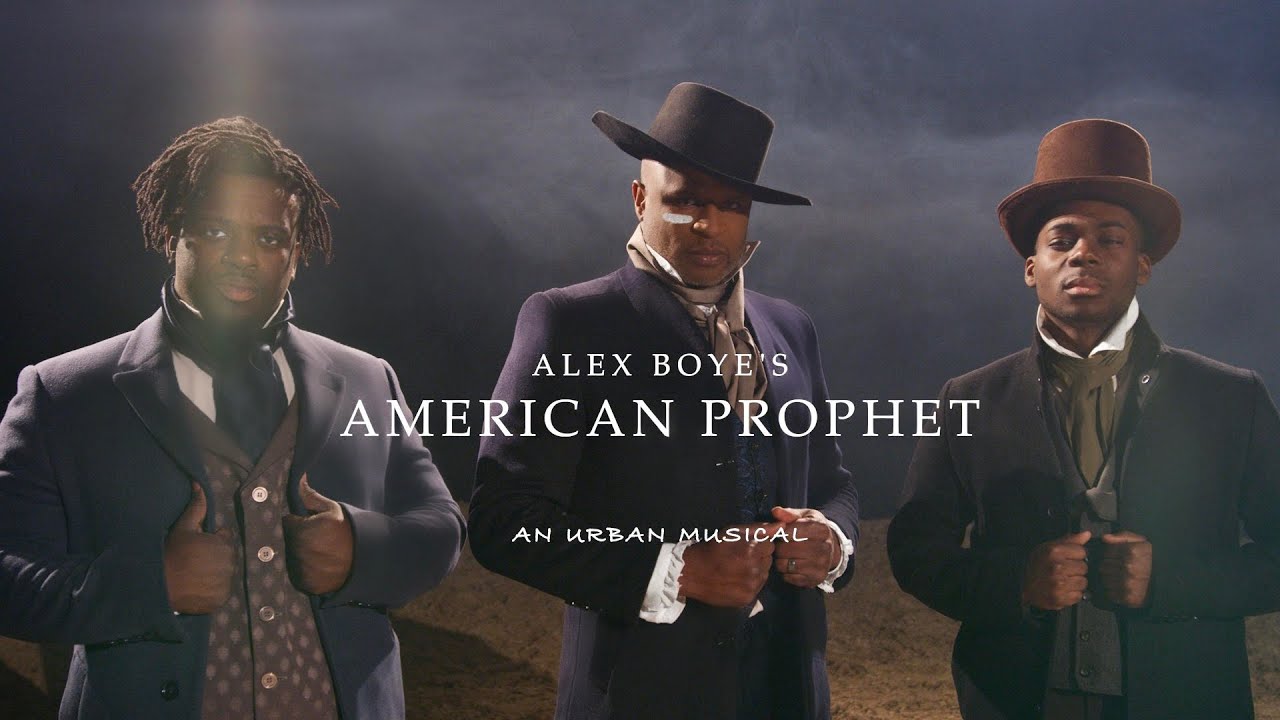 Joseph Smith’s story has a new look. Alex Boye is the man behind it.

Boye’s “American Prophet” is an urban movie, set in the early 1800’s based around the story of Joseph Smith. It combines hip-hop, rap, and r&b with a heavy dose of modern-day storytelling which aims to bring a fresh twist to a 200-year-old story. “The story of yesterday’s America, told by America today.”

A BICENTENNIAL TRIBUTE TO THE WORLD!

A note from the creator Alex Boye

The story of the restoration is narrated by 3 slaves who have been set free by their slave masters on the condition that they would spend the rest of their lives as missionaries for their newly found religion.

Although hesitant at first, the men see this as a better option than the prospect of navigating post-slavery life on their own. There will be a soundtrack (which has already started) produced by a grammy award-winning producer who has produced for the likes of Bruno Mars, Justin Timberlake, Snoop Dog, and many more!

This is a real opportunity to get the message of the restoration out to the whole world, and the fulfillment of a dream I’ve had for a long time, and I would love your help. I couldn’t be more excited to see this bicentennial tribute come into fruition.

The script is being co-written by an award-winning Hollywood writer who helped write the screenplay for ‘Hidden Figures’ and ‘Ali’ and many popular Netflix movies – so you know we are working with nothing less than the best!

There are 17 million saints worldwide that can be inspired by this production, and many people across the world who will hear this story in their own language and tongue. The movie will start shooting in June, and be released in October.

Those who donate 10k or more will have a chance to be in the movie, or even hang around on set and visit with the cast and crew. My goal is to create something wholesome, dynamic family “innertainment” that will lift and inspire all ages that we can all be proud of. 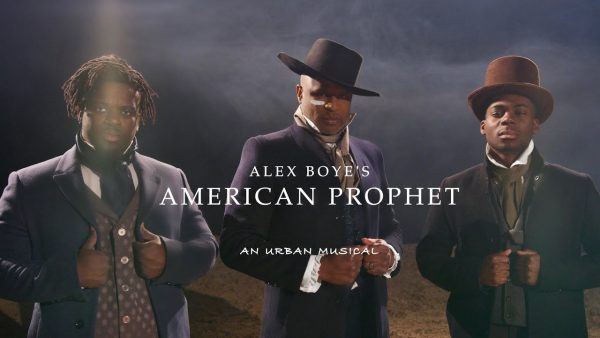 President Russell M. Nelson Invites All to Join in Fast for Relief from COVID-19
← Previous
Epic Hand-Washing Song by Peter Hollens Will Have You Jamming at the Sink
Next →
Comments are closed.
0 shares