The general president of the Relief Society of The Church of Jesus Christ of Latter-day Saints wants to expand a pilot nutrition program that started in the Philippines to other countries.

“Since returning, I have been thinking about how we can expand this opportunity to others in the world,” said Sister Jean B. Bingham, who, in early February, visited the community of Catarman, located in the province of Northern Samar, where a pilot program was initiated a year ago. “There are other areas in the world that have a similar problem.”

During her visit, she also traveled to Toledo City in the Cebu province to observe children being screened for malnutrition at a local meetinghouse.

“Pray, Serve and Rescue” was this year’s theme of the Chattanooga Women’s Day of Service in Tennessee on Saturday, March 7, 2020, where more than 140 women joined to serve their community.

“We are blessed to be a part of the work of [the] Relief Society [women’s organization],” said Celeste Ward, Chattanooga Stake Relief Society president.

Relief Society sisters worked on service projects from different local organizations, including the Chattanooga Community Kitchen and the Salvation Army.

Several women cut and tied fleece blankets, which were later donated to children at local hospitals. Others made and distributed meals to people in need.

Members of the Relief Society around the world marked the 178th anniversary of the creation of the Church’s organization for women with a video tribute.

The Relief Society was formed on March 17, 1842, under the direction of the Prophet Joseph Smith. It’s one of the oldest and largest women’s service organizations in the world. Today, it has a membership of 7.1 million women in 170 countries.

Sisters Strengthen Each Other at Women’s Conference in Australia

About 200 Latter-day Saint women in Sydney, Australia, recently gathered for a special conference to discuss ways to strengthen themselves spiritually, physically and mentally so that they can help strengthen others. 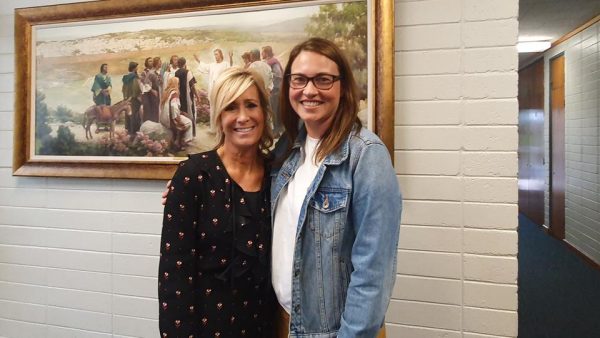 Sister Tammy Runia, Australia Sydney Mission leader, opened the event with a message of hope and a message of the Savior’s love for each person. “Because of this love, we may remain in hope and optimism despite our challenges.” 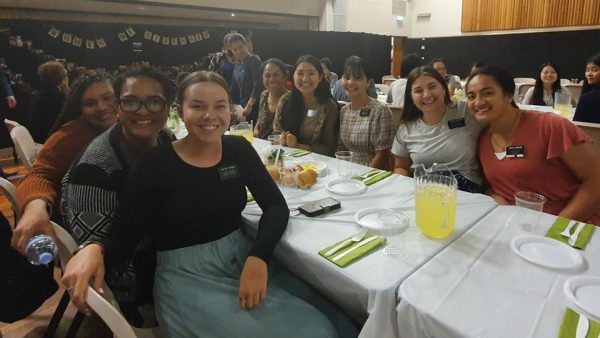 Following the spiritual message, the women had an opportunity to attend workshops on physical health and mental well-being.

The Powerful Impact of the Relief Society in Action