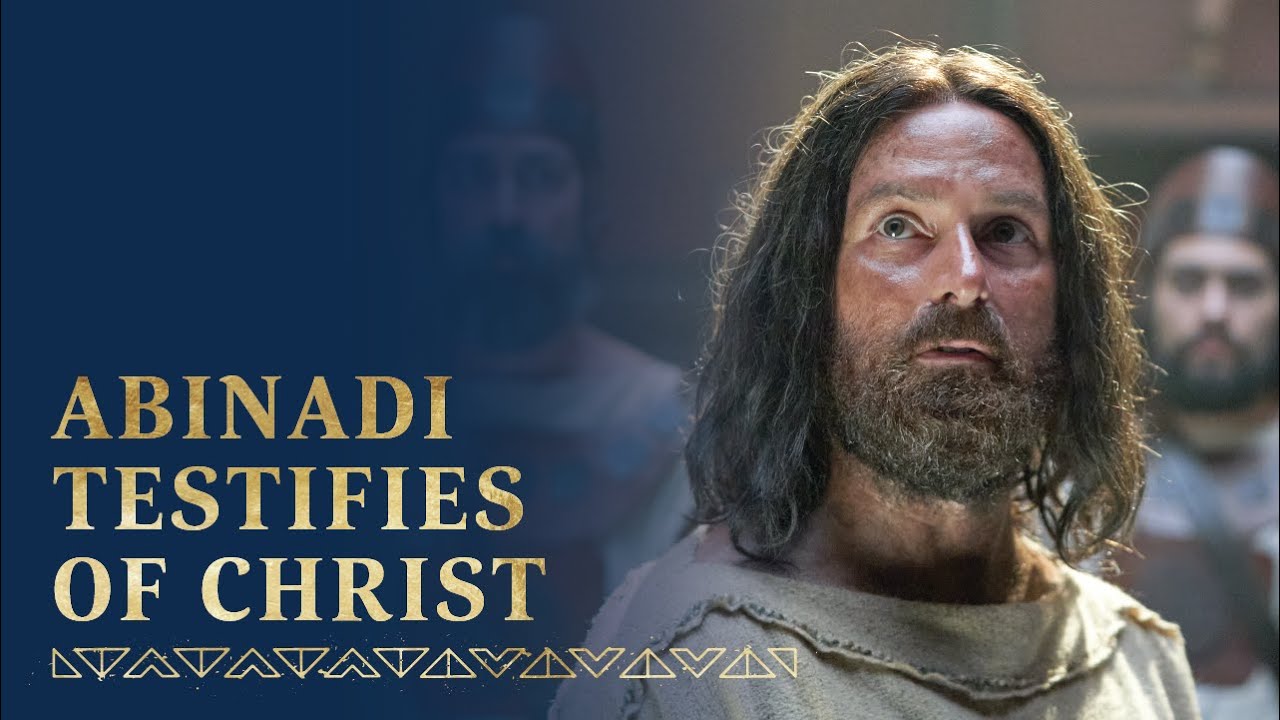 This is the release schedule for the next eight videos:

King Noah does not keep the commandments of God. In fact, he has many wives and commits many sins. The king has replaced the Lord’s priests with new ones who support his wickedness. King Noah also demands high taxes from his people to support his lifestyle.

The Book of Mormon prophet Abinadi starts to prophesy to the people. Abinadi says if they do not repent, their city will be conquered and the people placed into bondage. They are angry with Abinadi and wonder why he judges them. They take Abinadi to the king and his priests. The king puts Abinadi into prison.

Abinadi continues to teach the Ten Commandments to the king and his priests. Abinadi teaches them that salvation will come through Jesus Christ. One of the king’s priests, Alma, believes Abinadi. The king is angry and tells his guards to kill Abinadi. This time Abinadi lets them take him. Abinadi says the king will die the same way Abinadi dies.

Alma runs away because the king wants to kill him too. Alma writes about the things Abinadi taught. And Alma begins to teach the people in private. Many people believe Alma and repent. Alma baptizes them in the Waters of Mormon. Based on Mosiah 11–18.

The Powerful Impact of the Relief Society in Action
← Previous
How President Oaks Hopes We'll Spend Our Extra Time at Home
Next →
Comments are closed.
2 shares