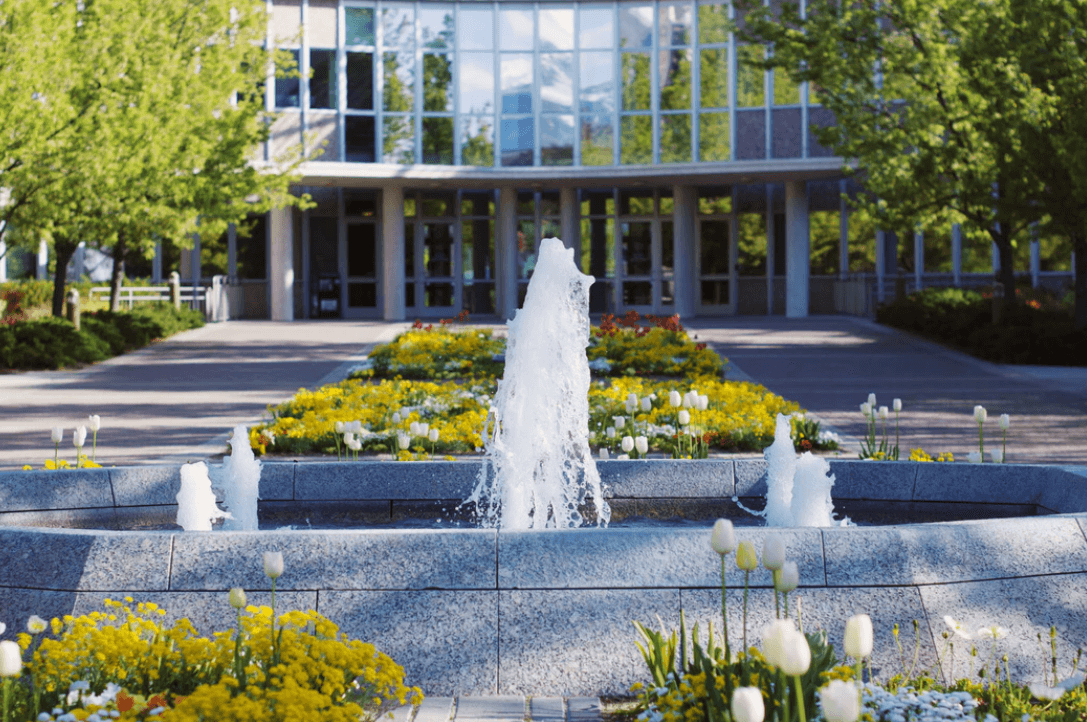 Elder Paul V. Johnson of the Church Educational System released a letter today on BYU’s Official Twitter account to clarify changes to the Honor Code that were made over two weeks ago.

“Recently the language of the principle-based Church Educational System Honor Code was updated. Those adjustments included significant doctrinal and behavioral matters that have led to much discussion and some misinterpretation. Out of respect for all concerned, we are providing the following clarifying statement.

“One change to the honor code language that has raised questions was the removal of a section on ‘homosexual behavior.’ The moral standards of the church did not change with the recent release of the General Handbook or the updated honor code. There is and always has been more to living the Lord’s standard of a chaste and virtuous life than refraining from sexual relations outside of marriage. Lasting joy comes when we live the spirit as well as the letter of God’s laws.

Today this letter from Elder Paul V. Johnson, Commissioner of the Church Educational System, regarding the updated Honor Code was sent to students and employees at all CES schools. pic.twitter.com/sADljd8lQT

“A foundational doctrine of the restored gospel of Jesus Christ is that ‘marriage between a man and a woman is ordained of God and that the family is central to the Creator’s plan for the eternal destiny of his children’ (‘The Family: A Proclamation to the World’). Church leaders have long taught these principles.

“Same-sex romantic behavior cannot lead to eternal marriage and is therefore not compatible with the principles in the honor code.

“We are grateful for the commitment that all students and employees in the Church Educational System make to live the principles and spirit of the honor code.”

This letter comes the day after President M. Russell Ballard spoke to students on the campus of BYU, and spoke to the tumult of the past two weeks.

“In the past few weeks, as I have read news stories and social media posts about what has happened on campus, I knew then why the Lord wanted me to speak on this important subject,” he said. “Let me assure you that the Lord is aware of you. He loves you and is concerned about you individually and collectively. He is anxious to heal any wounded souls on this campus and to bring together each and every one of you in love and peace. We can help in the process as we love, seek forgiveness, offer forgiveness and seek to build bridges of understanding.” 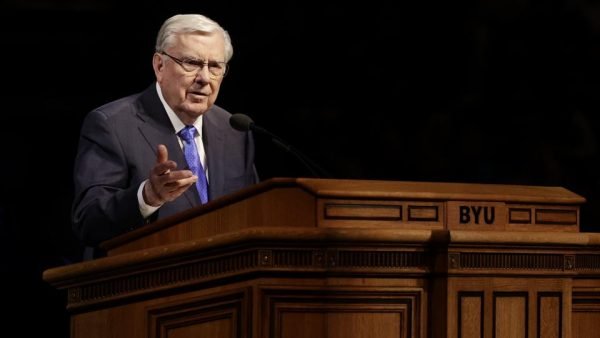 Reaction to the letter has been on the majority very critical. The “Honor Code” was trending locally in Utah on Twitter as many vented their frustration on social media. Protestors also gathered on BYU’s campus to express their disapproval.

Others are grateful for the clarification that clearly spells out that homosexual romantic behavior is not in line with the moral standards of the church nor the honor code.

President Ballard’s invitation that was given in the BYU devotional is even more poignant and applicable today when he invited all in attendance to do the following:

“I invite you to look deep in your souls and ask how you can fulfill your purpose of being a child of God by loving the Lord and loving your neighbor more faithfully than you have before today.”

Kevin Utt, director of BYU’s Honor Code office released a FAQ on BYU’s Honor Code website to help answer questions, alleviate concerns, and express support for those most impacted by the events of the last two weeks.

We encourage all members of our campus community to review the letter sent to them from Elder Paul V. Johnson, Commissioner of the Church Educational System, on March 4, 2020. In the Q & A below, Kevin Utt, director of BYU’s Honor Code Office, shares responses to questions about Elder Johnson’s letter and our Honor Code Office processes.

Kevin and the university leadership have been in communication with the Church Educational System Commissioner’s Office regarding the application of the principles in the updated Honor Code. Those who have specific questions beyond what is covered here, are encouraged to visit the Honor Code Office.

Why was the prescriptive homosexual behavior language removed from the Honor Code?
The Honor Code was changed to create a single standard for all CES institutions that is consistent with the recently released General Handbook of the Church.

Can members of our campus community who identify as LGBTQ or SSA be disciplined for going on a date, holding hands and kissing?
Elder Johnson in his letter counsels, “Same-sex romantic behavior cannot lead to eternal marriage and is therefore not compatible with the principles included in the Honor Code.” Therefore, any same-sex romantic behavior is a violation of the principles of the Honor Code.

Does the university expect students to report fellow LGBTQ or SSA students to the Honor Code Office for romantic behavior?
One of the Honor Code principles states: “Encourage others in their commitment to comply with the Honor Code.” Encourage is not synonymous with “turn someone in.” Encourage is an action that means to give support, confidence or hope to someone. We are all members of the BYU community—thousands of people coming together to develop faith, intellect and character, and we should always reach out in love and support to those around us.

What happens when someone reports a student to the Honor Code Office?
For a complete description of the Honor Code Office investigation and review process, go to HonorCode.byu.edu. Please remember the office does not investigate anonymous reports and the reporting individual must agree to have their name be known, except where the reported behavior could impact the physical safety of members of our campus community.

How "Living Your Truth" Could Be a Philosophy of Satan
← Previous
Eight New Episodes in the Book of Mormon Videos Series Coming Soon
Next →
Comments are closed.
0 shares