How “Living Your Truth” Could Be a Philosophy of Satan 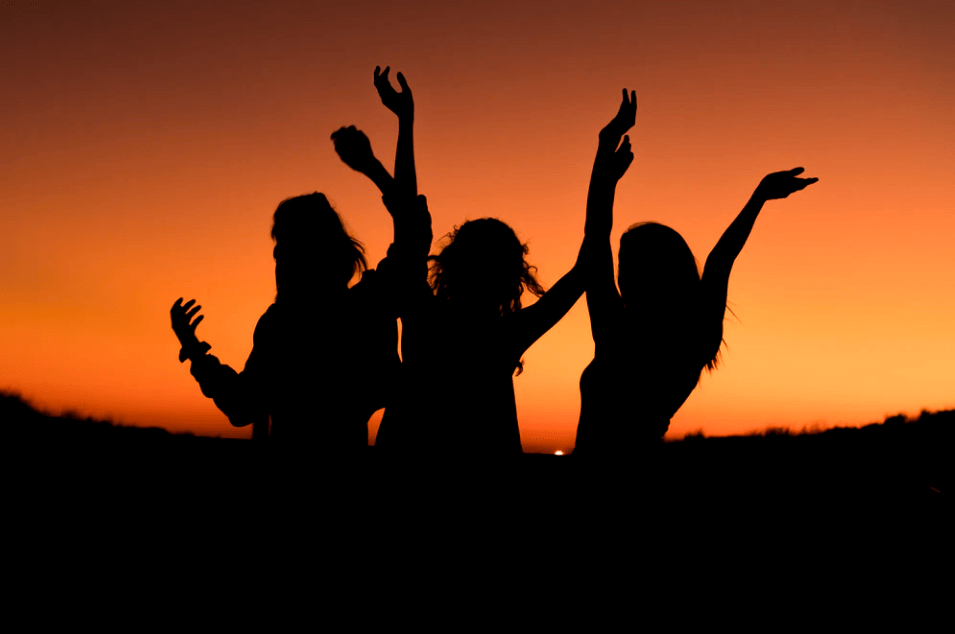 Almost every day I hear it.

People in every corner joyously declaring that they are courageously “living their truth.”

They are applauded for their bravery and for embracing themselves, without regard for whether or not their truth is actually the truth.

But what does “living your truth” really mean?

It means something different for each person, and that’s part of what makes the philosophy appealing.

Often it’s used when someone attempts to justify or excuse behavior that doesn’t align with God’s truth. 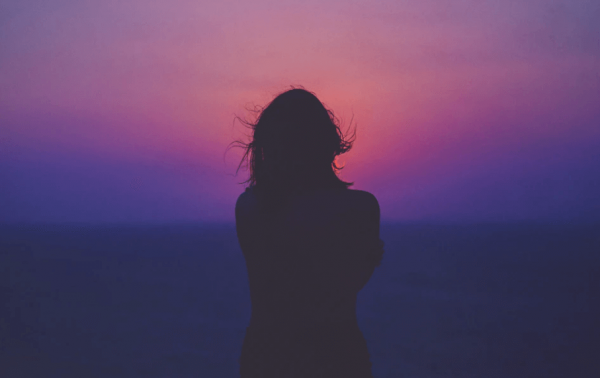 And why is that appealing?

It’s appealing because it means that whatever you are doing is right.

It sounds eerily similar to something Nephi taught in the Book of Mormon:

Yea, and there shall be many which shall say: Eat, drink, and be merry, for tomorrow we die; and it shall be well with us.

And there shall also be many which shall say: Eat, drink, and be merry; nevertheless, fear God—he will justify in committing a little sin; yea, lie a little, take the advantage of one because of his words, dig a pit for thy neighbor; there is no harm in this; and do all these things, for tomorrow we die; and if it so be that we are guilty, God will beat us with a few stripes, and at last we shall be saved in the kingdom of God.

Yea, and there shall be many which shall teach after this manner, false and vain and foolish doctrines, and shall be puffed up in their hearts, and shall seek deep to hide their counsels from the Lord; and their works shall be in the dark.

If we say that we are living our truth and go against the counsel of Christ and His prophets, we are choosing the natural man within us. One of the purposes of this life is to choose the spiritual over the carnal. The carnal is the natural man, and the natural man is an enemy to God.

If we are to be true followers of Jesus Christ, our truth should align with Christ.

Jesus saith unto him, I am the way, the truth, and the life: no man cometh unto the Father, but by me.

Jesus Christ’s way is the truth. If “our truth” doesn’t align with what Jesus Christ has lived and taught, then we are wrong.

Only one person had the courage to say the following, “The Word of Wisdom counsels you to avoid hot drinks so, in order to keep the Word of Wisdom and attend the temple, you would need to stop drinking coffee.”

I am the way, the truth, and the life: no man cometh unto the Father, but by me

These were all members of the Church commenting, and while advising the person to counsel with the Lord or ask their bishop is not a bad thing, the prophet has already explained the qualifications for keeping the Word of Wisdom.

The truth is already established.

If you want to receive a witness of that yourself, please pray for that witness, but don’t pray to know if coffee is OK because He has said that it is not. Pray to have the strength and conviction to follow the Word of Wisdom as it has been revealed in the Doctrine and Covenants. 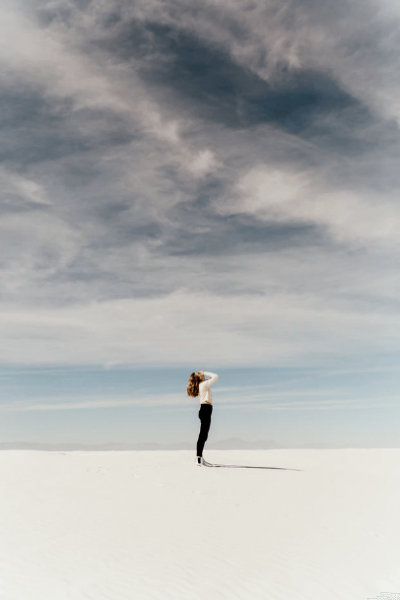 We live in a world where we are increasingly afraid to declare the truth. We speak pleasing words that we think others want to hear, but it is not necessarily the truth. Counseling people to “live their truth” and “be your authentic self” doesn’t point them to Christ.

Elder Neal A. Maxwell spoke of our duty as members of the Church to align ourselves with God’s will and teach His pure doctrine.

“The doctrines are God’s, not ours. His power is His to delegate, not ours to manipulate. Those who want to shape and remake things to their own liking have ample opportunities to do so by establishing their own secular organizations. For us, the goal is clearly to make God’s work our own – not the other way around.”

How “Living Your Truth” Can be a Philosophy of Satan #LivingYourTruth

In a general conference address in 1949, President McKay related the following story:

“There is an old story … which told of the experience of a great artist who was engaged to paint a mural for the cathedral in a Sicilian town. The subject was the life of Christ. For many years the artist labored diligently, and finally the painting was finished except for the two most important figures, the Christ Child and Judas Iscariot. He searched far and wide for models for those two figures.

“One day while walking in an old part of the city he came upon some children playing in the street. Among them was a twelve-year-old boy whose face stirred the painter’s heart. It was the face of an angel—a very dirty one, perhaps, but the face he needed.

“The artist took the child home with him, and day after day the boy sat patiently until the face of the Christ Child was finished.

“But the painter failed to find a model for Judas. For years, haunted by the fear that his masterpiece would remain unfinished, he continued his search.

“One afternoon, in a tavern, the painter saw a gaunt and tattered figure stagger across the threshold and fall to the floor, begging for a glass of wine. The painter lifted him up and looked into a face that startled him. It seemed to bear the marks of every sin of mankind.

“‘Come with me,” the painter said, “I will give you wine, food, and clothing.”

“Here at last was his model for Judas. For many days and parts of many nights the painter worked feverishly to complete his masterpiece.

“As the work went on, a change came over the model. A strange tension replaced the stuporous languor, and his bloodshot eyes were fixed with horror on the painted likeness of himself. One day, perceiving his subject’s agitation, the painter paused in his work, saying, “My son, I’d like to help you. What troubles you so?”

“‘The model sobbed and buried his face in his hands. After a long moment he lifted pleading eyes to the old painter’s face.

“Do you not then remember me? Years ago I was your model for the Christ Child!”

After relating the story, President McKay said, “Well, the story may be fact or fiction, but the lesson it teaches is true to life. The dissipated man made a wrong choice in his youth, and in seeking gratification in indulgence sank ever lower and lower until he wallowed in the gutter.”

President McKay went on to say:

Man’s body, therefore, is but the tabernacle in which his spirit dwells. Too many, far too many, are prone to regard the body as the man, and consequently to direct their efforts to the gratifying of the body’s pleasures, its appetites, its desires, its passions. Too few recognize that the real man is an immortal spirit, which [is] “intelligence or the light of truth,” [see D&C 93:29] animated as an individual entity before the body was begotten, and that this spiritual entity with all its distinguishing traits will continue after the body ceases to respond to its earthly environment.

Are you directing your efforts to gratify your body’s pleasures, appetites, desires, and passions?

Does living your truth mean you are rejecting prophetic counsel, not following commandments, or not keeping covenants you have made?

If you are, I invite you to follow the counsel of King Benjamin and put off the natural man, and become a saint through the atonement of our Lord and Savior Jesus Christ.

When you seek after His truth and leave “your truth” behind, you will be led to the true source of happiness – which happiness endures forever.

I love the truth, it is solid and immutable making it the very foundation that everything should be built on. With that being said what has happened to truth. What was is naught, lions lay with lambs whatever that translates. I'm actually struggling with the truth that I once knew in that the more I read and ponder the more I want to wait and see what unfolds. It seems as though everyone only holds a piece of it. I wisdom dwell with prudence. That means it has to make sense.