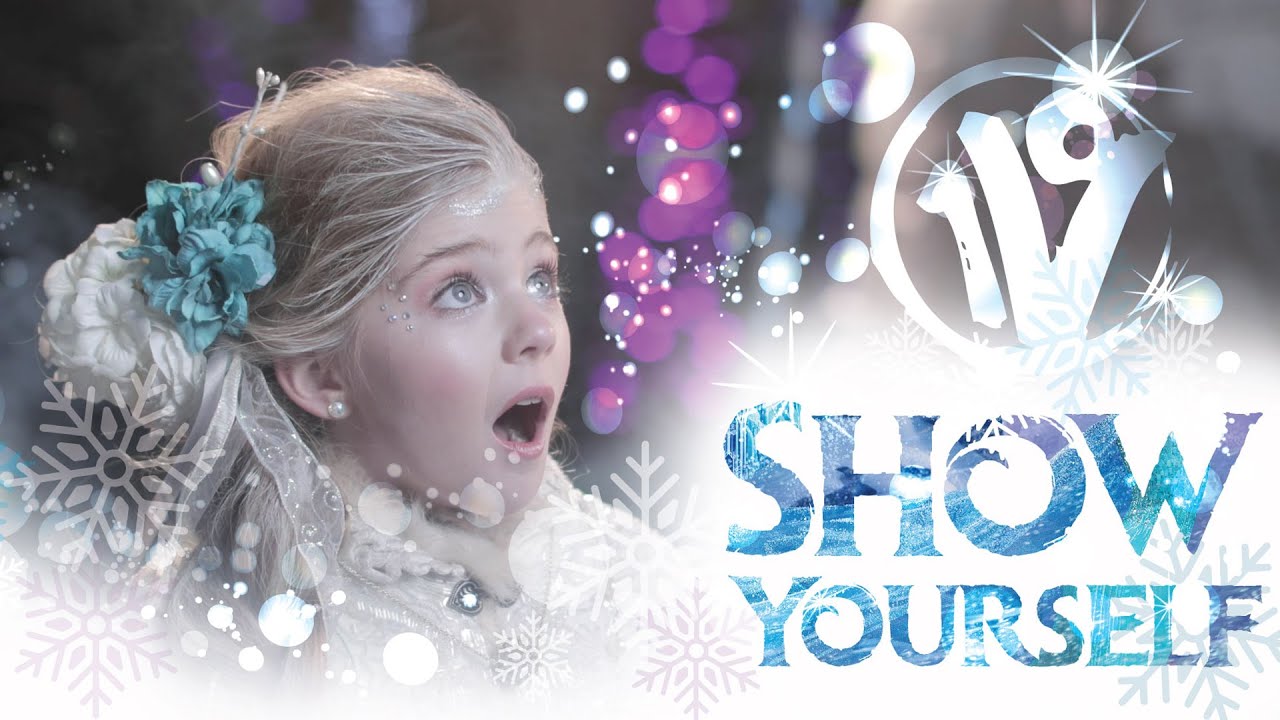 Six years ago this month the One Voice Children’s Choir was introduced to the world through a viral video of Frozen’s “Let It Go” featuring a then very young Lexi Walker.

With the help of Aerial Artists and a huge team of supporters, One Voice Children’s Choir captured the Earth, Wind, Water and Fire Elements from the movie, Frozen 2!

Join the “mini Lexi” (Savannah Lawrence) as she follows her dreams to become the person she hopes to be! This video commemorates OVCC’s journey through the last six years as they’ve celebrated local, national and global recognition.

Masa Fukuda, who has directed the choir for 18 years, said the group’s mission is to sing to serve. “Every song has a mission,” he said. “We’ve been going since the Olympics in 2002 and our motto was to keep the fire burning within and inspire the world, bless them with our music and that’s what we’re doing 18 years later.”