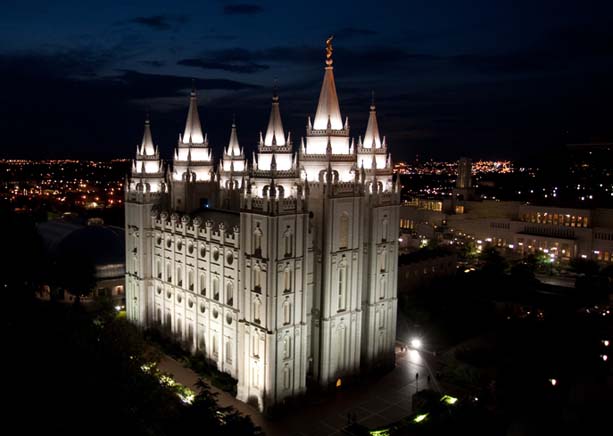 To read the full article on the Deseret News, CLICK HERE.

SALT LAKE CITY — The Church of Jesus Christ of Latter-day Saints doubled its humanitarian spending over the past five years and now annually provides nearly $1 billion in combined humanitarian and welfare aid, the church’s Presiding Bishopric said this week in a rare interview.

But the church’s work and missions cannot be reduced to its humanitarian spending and charity efforts, said Presiding Bishop Gérald Caussé and his counselors, Bishop Dean M. Davies and Bishop W. Christopher Waddell. Those represent just one function of a sprawling global faith that funds 30,000 congregations, more than 200 temples and educational opportunities for hundreds of thousands of students while also providing food, clothing and shelter for hundreds of thousands of people a year.

“It’s no surprise we are talking about billions of dollars,” Bishop Caussé said. “Nobody should be surprised, given the number of members, millions of members, 16 million members in so many countries. This is a church that has become quite large, and so there’s a large budget, and we are grateful for that because that’s an opportunity to expand the reach of all the good that the church can do around the world.” 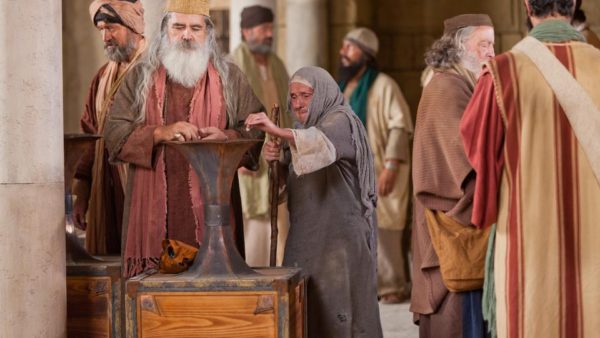 The bishopric gave a unique look at the breadth and depth of the financial dealings of the global faith in a sit-down interview with the Deseret News and Church News two weeks after the bishopric spoke to the Wall Street Journal (subscription required) answering critics charges that the church is amassing wealth.

To the contrary, church leaders said it is fulfilling its mission to care for the poor, spread the gospel of Jesus Christ around the world, strengthen the spiritual foundation of its members and live the principles of self-reliance it teaches to all.

The church’s investment arm, Ensign Peak Advisors, reportedly has grown to $100 billion, a figure claimed by the brother of a former worker at Ensign Peak. The members of the bishopric said they were aware that those reports drew both praise from some about the way church leaders are managing what they and members consider sacred donations as well as criticism and questions about what the church is doing with such a large amount of money.

They did not confirm whether that amount was accurate, but they said they expect leaner economic times will come in the future and also acknowledged that the church’s needs and expenditures are accelerating as the faith grows around the world. They also rejected the notion they are hoarding money for the Second Coming of Jesus Christ. Instead, they said, they are making prudent, diverse investments to protect against economic downturns and prepare for the future.

This is a church that has become quite large, and so there’s a large budget

What follows is a look at the faith’s holdings through the eyes of the men tasked with receiving and distributing donations to the church.