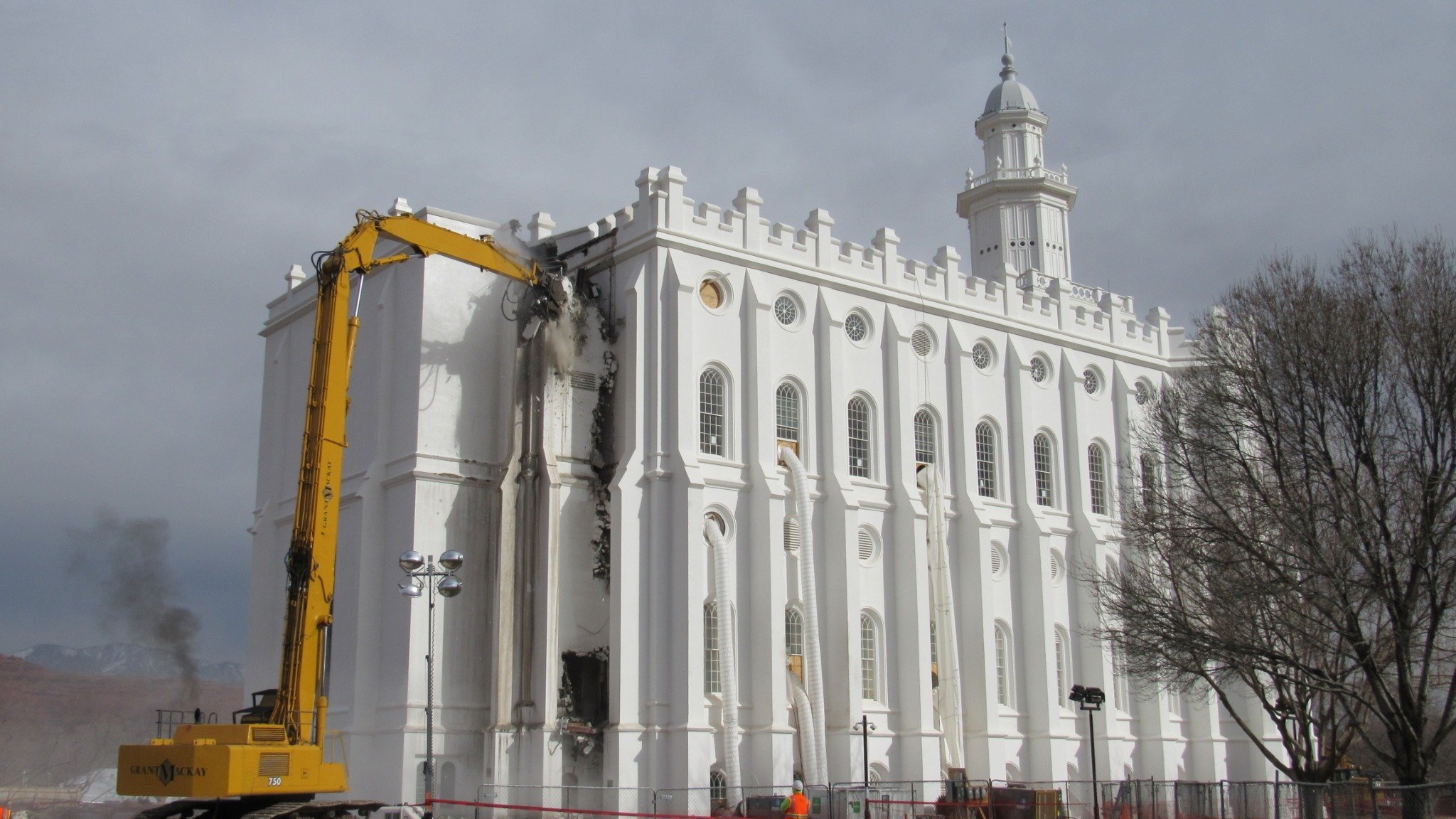 The first phase of the renovation of the historic St. George Utah Temple of The Church of Jesus Christ of Latter-day Saints is underway in southern Utah. Twentieth-century additions on the north and west sides of the building have been removed.

The temple was closed for renovation in November 2019 to undergo extensive structural, mechanical, electrical, plumbing and finish work.

Jason Cobb, on-site foreman for Grant Mackay Demolition Company, has been doing this type of work for 14 years, but this job is different. As a member of the Church, he said working on the temple allows him to be a part of history.

“It feels amazing to me to have the opportunity to be able to work on temples,” said Cobb, “to be able to feel the love that the Lord has for His house and for each one of us.” 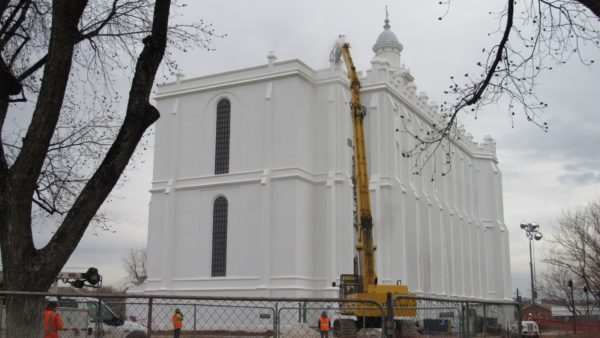 Removal of the west end of the St. George Temple, added in the 1970’s to accommodate an elevator, begins January 20, 2020 in St. George, Utah. © 2020 by Intellectual Reserve, Inc. All rights reserved.

Construction began on the St. George temple in November 1871. Since its dedication on April 6, 1877, the pioneer-era temple has undergone several significant renovations.

“One of the aspects of this project is preserving the original building,” said Eric Jamison, project manager. “The structure of the building is in fantastic condition given its age. Despite its age, the temple has endured very well.”

Some system upgrades will be made to the temple, including mechanical, electrical and plumbing work. 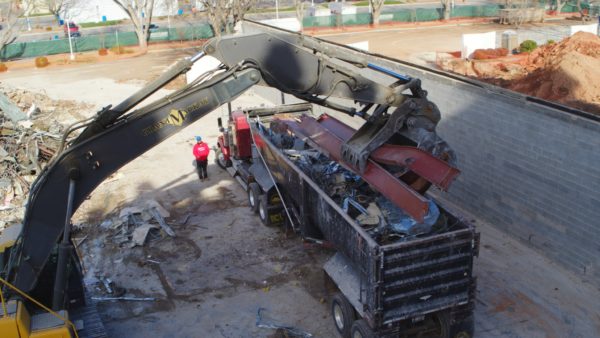 Crews will work to preserve as much of the original craftsmanship as possible.

“The point of all of this is to preserve the building while making it safer and more functional,” said Emily Utt, historic sites curator for the Church.

She said that dozens of small details have been found to help historians better understand the history of the temple. “So, for the first time in 100 years, we’re able to see where the original door openings were in this building, what the floor plan was, what the paint colors were.” 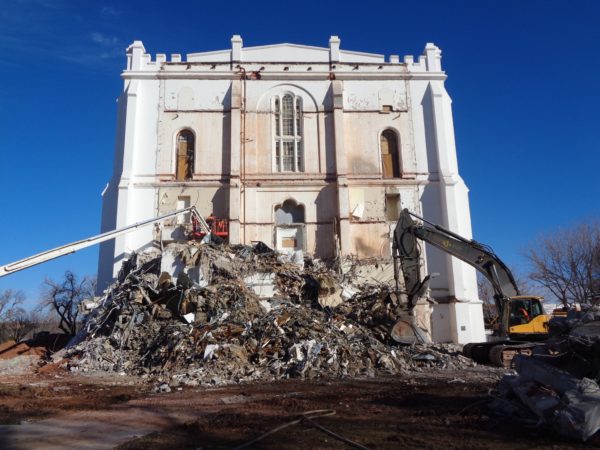 Plans for the renovation were released in May 2019. The temple renovation is scheduled to be completed in 2022. Following a public open house, the temple will be rededicated.

The Salt Lake Temple and Temple Square are also undergoing serious renovations. The temple renovation will involve replacing the historic building’s aging mechanical, electrical and plumbing systems, as well as a significant seismic upgrade to help the building withstand a large-magnitude earthquake. Other details and project renderings were previously shared at a news conference in April 2019. 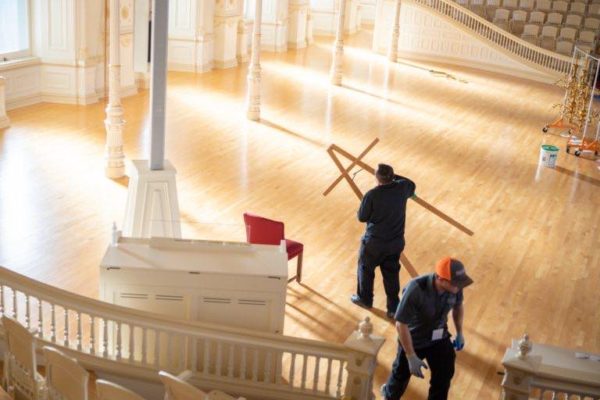 Renovating the Salt Lake Temple also requires careful historical considerations. The building, which took 40 years to construct and was first dedicated in 1893, will be preserved and, in some cases, restored to its original design and feel.

Church Sending Supplies to China to Assist With Coronavirus | Address Missionary Safety
← Previous
What You've Missed in the Story of Nephi Killing Laban
Next →
Comments are closed.
2shares