What Did the River of Filthy Water in Lehi’s Dream Look Like? A Modern-Day Glimpse 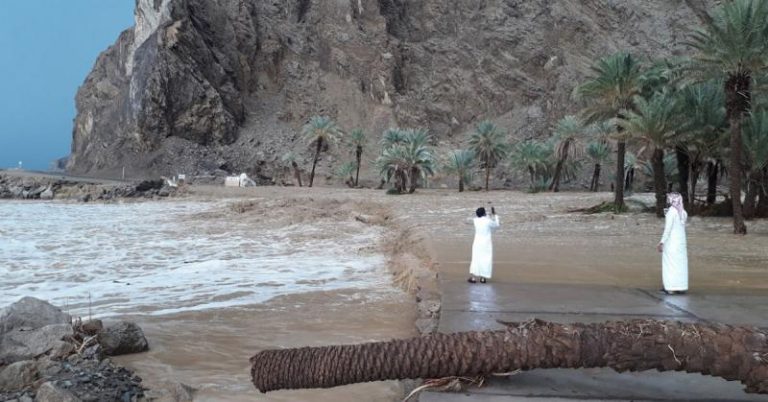 CLICK HERE to read the full article, contributed by Warren Aston, on Book of Mormon Central.

In November 2019, a colleague and I visited the best (actually only credible) candidate for the River of Laman and the Valley of Lemuel in Saudi Arabia.

We were astounded to find that the small year-round stream flowing down wadi Tayyib al Ism had extended several hundreds of yards beyond its usual limit, this time reaching to within about 40 yards of the Red Sea coast.

This was something not witnessed by any LDS researcher previously.

What Did the River of Filthy Water in Lehi’s Dream Look Like? A Modern-Day Glimpse #BookOfMormon

Of course, I was able to photograph this phenomenon and was then able to add it to a paper about to be published by BYU Studies Quarterly in an article titled “Into Arabia: Lehi and Sariah’s Escape from Jerusalem: Perspectives Suggested by New Fieldwork.” The paper appeared last month, December 2019, in issue 58, no. 4, 99–126.

Little did we know that last month, just before the article appeared, the stream in the wadi had turned into a deep, raging torrent of water covering the full width of the wadi to several feet deep. This spectacular sight was captured by a local man who climbed up on the south side of the mouth of the wadi to film it.

To see such a sight in Arabia is remarkable in itself; to realize that this is almost certainly the very river that Lehi named after his eldest son, Laman (1 Nephi 2:9) makes it all the more significant.

The erosion of the granite sides of the canyon bear witness that a substantial river has run through it over thousands of years; only in modern times has the flow been reduced by modern farming and industry in the region.

Could Lehi have seen this river in a flood as we see in the video? If so, it would have likely been from a vantage point further inland, probably the oasis where the family would have camped.

Could the Lord have used that imagery in the vision presented to him (1 Nephi 8:13), including people being drowned in it (v. 32 – thus implying it was turbulent and deep)? 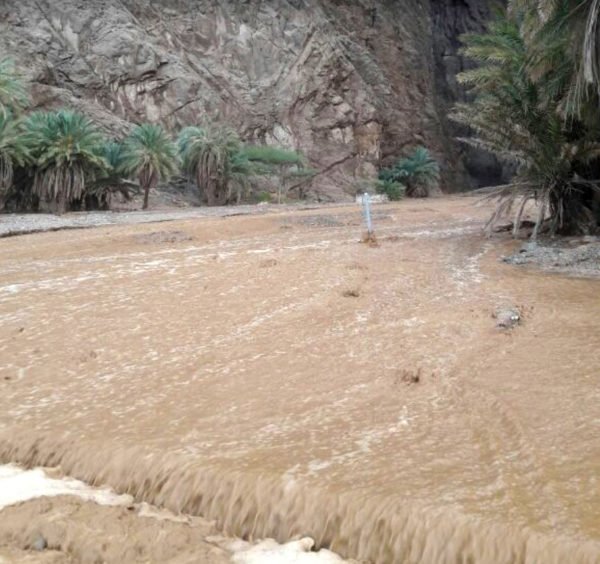 When Nephi later had the same vision presented to him, we learn that the river (1 Nephi 12:16; 15:26–27) was of “filthy” water, just as we see in the gray water full of sand and debris in the video. Whether or not the vision given to both men referred to the river we see in this new video, it nonetheless adds powerful imagery to our own understanding and visualization when we read Nephi’s account.

I am indebted to my friend and colleague Daniel Smith of Salt Lake City for the insight, after seeing this video, that perhaps Lehi had seen just such a flood rushing through the valley and that the Lord used that imagery in the vision presented to him.