As a defender of the faith, and one who sustains the brethren of the Church, it’s always painful to me when people make claims that the Church is hiding deep dark secrets and is full of pedophiles.

Because it just isn’t true.

While there are cases where people have done things that were wrong, it’s not a symptom of an institutional problem, it’s a sign of a sour grape in the ranks. When such things occur, the Church does it’s best to make sure that people are held accountable – in the church and with the law.

What’s interesting is that the Church, which takes heat from some claiming they aren’t doing enough, is now being named in a lawsuit because they reported sexual abuse among one of their ward members after he confessed to sexually assaulting a minor. 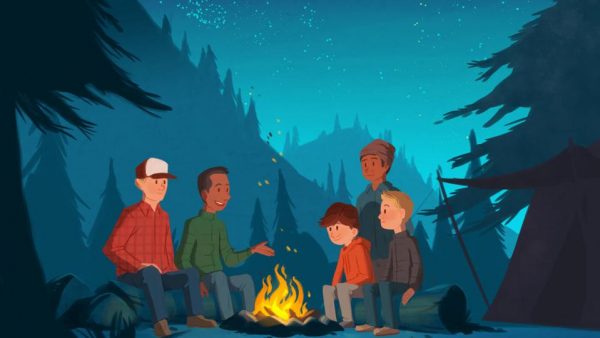 Recently the Church released a new online training called Protecting Children and Youth which reinforces important principles such as:

“The training is designed to increase awareness, highlight policies and identify best practices for supervising and interacting with children and youth,” the release said. “It also helps leaders know how to prevent and respond to abuse.”

The “creation and evaluation of the training,” it said, was done in consultation with “leaders and specialists from child protection organizations, family therapists and other professionals.” 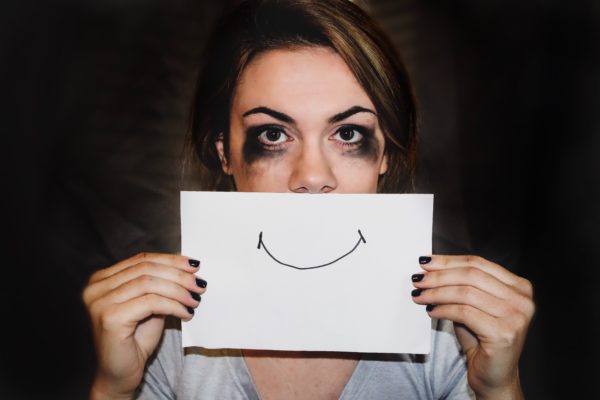 There is much more that is covered in the training, but one element mentioned above has significant importance in light of a recent lawsuit that one woman filed against the Church because her husband’s abuse was reported to the authorities and he was convicted and sentenced to 15 years in prison.

As the Salem (Oregon) Statesman Journal first reported, a $9.54 million suit was filed by Kristine Johnson, whose husband, Timothy Samuel Johnson, is serving a 15-year prison sentence for sexually abusing a child. The lawsuit alleges Johnson became aware of her husband’s misdeeds in 2016, but chose not to involve the police.

Johnson, 47, was arrested in 2017 on charges of first-degree sodomy, sexual abuse and unlawful sexual penetration for sexually abusing a girl under the age of 16.

He later pleaded guilty to four counts of second-degree sexual abuse and was sentenced to 15 years in prison.

Two years later, his wife filed the lawsuit against the church accusing the clergy of breach of fiduciary duty, negligence and interference with prospective economic advantage. Four of his children are also named as plaintiffs.

Jonathan Turley, a nationally recognized legal scholar, wrote about the case on his website. He said, in part:

The church requires such confessions and Brandt alleges that church leaders represented “that whatever the scope of Mr. Johnson’s evil transgressions, the Church and its clergy will spiritually counsel Mr. Johnson to bring peace within his life and family.” The complaint identifies a counselor to the local bishop as the source of the police report and says that he was improperly trained and supervised in the matter. The result was that Johnson received a 15 year prison sentence for four counts of second-degree sexual abuse.

The complaint is alleging that the disclosure was made under an assurance of confidentiality. There is also the interesting twist that Oregon has a mandatory reporting law requiring disclosure of such cases — one of 28 states with such laws. The law states in pertinent party.

According to Oregon Revised Statute 419B010,

However, the law also states:

Now here is another twist. Pharmacists are included in mandatory reporters and this allegation was reported to police by Brian Saari, a pharmacist.

The lawsuit requests $5.5 million for Mr. Johnson’s wife for loss of his income and for extreme emotional distress, and $1 million for each of his four children.

Mr. Turley shared another interesting note, stating that this lawsuit comes at a time when “California is considering a controversial law that would require priests and other church employees to inform authorities if they learn of a case of child sex abuse during the sacrament of confession.”

What are your thoughts on this lawsuit?