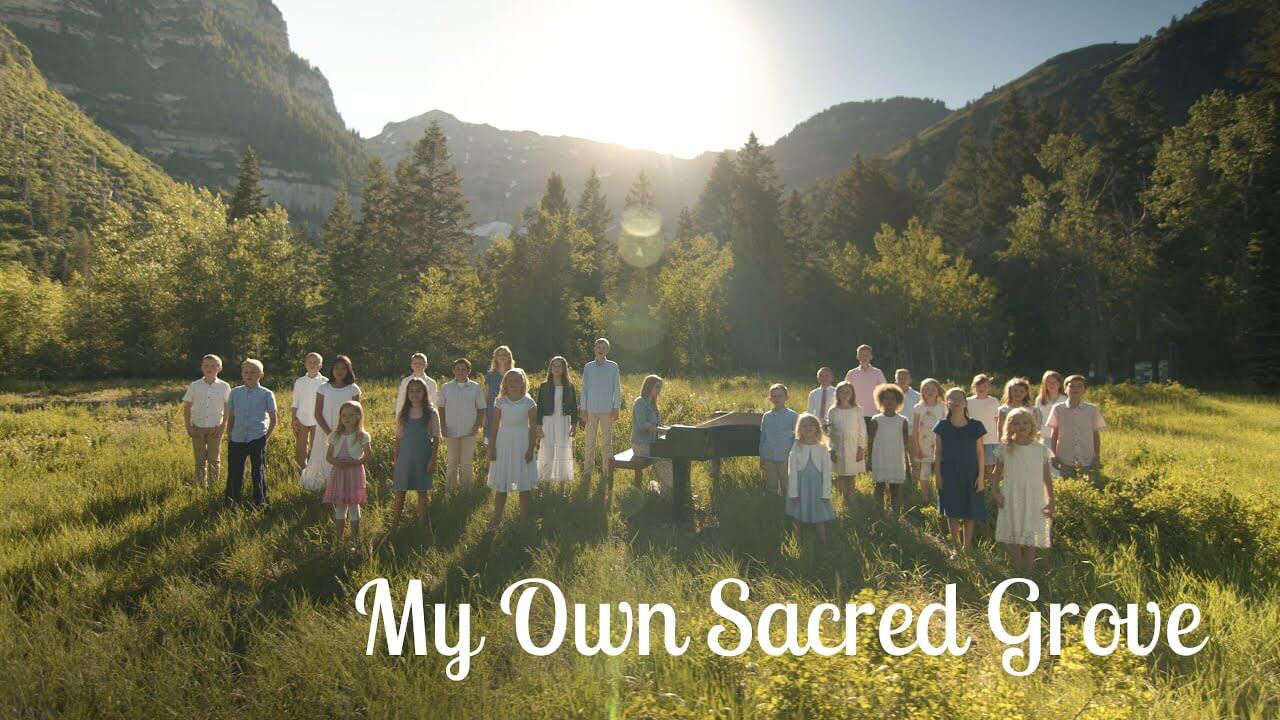 Every now and then you hear a song that makes you think, “That is going to be an instant classic.”

That happened as I listened to My Own Sacred Grove.

And wherever he is right now, I hope Joseph Smith gets to hear this beautiful song. 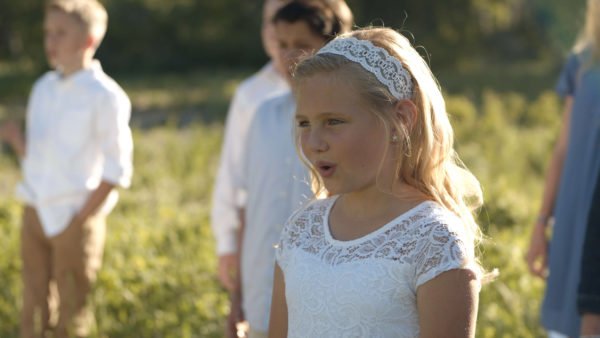 The voices are heavenly and they carry a sacred message that would mean so much to him.

Because it speaks to Joseph Smith’s legacy – a legacy that teaches us of the importance of having our own quiet place where we can approach God in prayer.

Angie Killian wrote the music and lyrics to My Own Sacred Grove, which she released to the world with a music video on YouTube that was filmed and edited by Cory Bowcut.

When asked about how this song came to be, Angie said, “…the idea didn’t go away, in fact, it started forming itself into a song in my subconscious.”

Angie had just finished a time-consuming and expensive music project so she tried to push the idea for this song away, but it wouldn’t leave her.

“I could hear the chorus, start to finish, with words, harmonies, and piano motifs mapped out before I ever sat down at the piano. I knew within days that this song wasn’t one to be ignored and was reminded of the promise I had made with Heavenly Father months before as I prayed: if He would send me music, I would do my best to share it with the world.”

I’ve known about this song for a while because Angie was nice enough to let my six children be in the video. One night while listening to this song, I could envision primary children all over the world singing this song during Primary programs.

I know it will happen – just like I knew when I first heard Blake Gillette’s song “I Will Be What I Believe”. (So if you know anyone who has a primary calling, make sure to share this video with them) 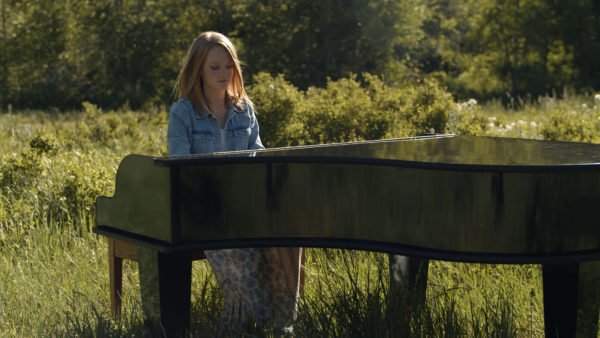 Since writing this song, many have wondered if Angie has her own “sacred grove?”

“I have been asked if I have a sacred place, a refuge where I retreat to when I need some one-on-one time with my Heavenly Father.

I would like to say that my “Sacred Grove” is somewhere spectacular where I have had incredible amounts of revelation and answers to prayers, but in reality, my “Sacred Grove” is anywhere quiet, without distraction, where my heart is open to revelation, inspiration, and love from our Heavenly Parents and Jesus Christ,” Angie shared. 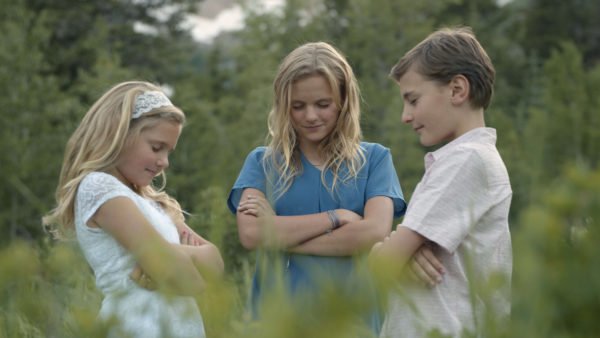 Kendra (left), Charly (middle), and Cache (right) are siblings and soloists in My Own Sacred Grove.

To find sheet music for My Own Sacred Grove, you can click here or on the big green button below to be redirected to Angie Killian’s website.

My Own Sacred Grove Sheet Music

The lyrics of My Own Sacred Grove found below speak to the powerful principle that we each can approach the throne of God in our own sacred places and He will reveal truth directly to us.

Joseph Smith went to a grove full of trees. Seeking God’s wisdom, he fell to his knees.
As he pled with the heavens the sky filled with light, And the Father appeared with His Son Jesus Christ
Standing above in the air, Coming to answer his prayer.

So many choices with so much at stake. Life’s full of pathways, but which should I take?
If I lift up in prayer in the name of the Son, Through the pow’r of the Holy Ghost answers will come.
Heavenly Father is there Ready to answer my prayer.

Sometimes the answers take time, So I’ll listen in heart and mind.
Revelation will come my way As I wait patiently in faith. 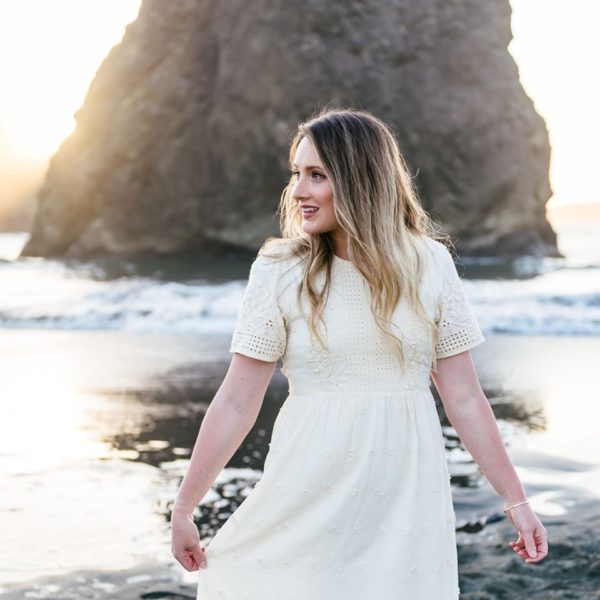 Angie Killian is an incredible songwriter and has released some incredible songs over the last few years. You can learn more about some of her songs each below.

what a wonderful rendition. Beautiful young children with great voices. So spiritual it brought tears.

Thank you for the this experience. It filled me with calm and love.

This is a beautiful song and I would love to include it in our Primary Program. Has it been approved as an option for programs?