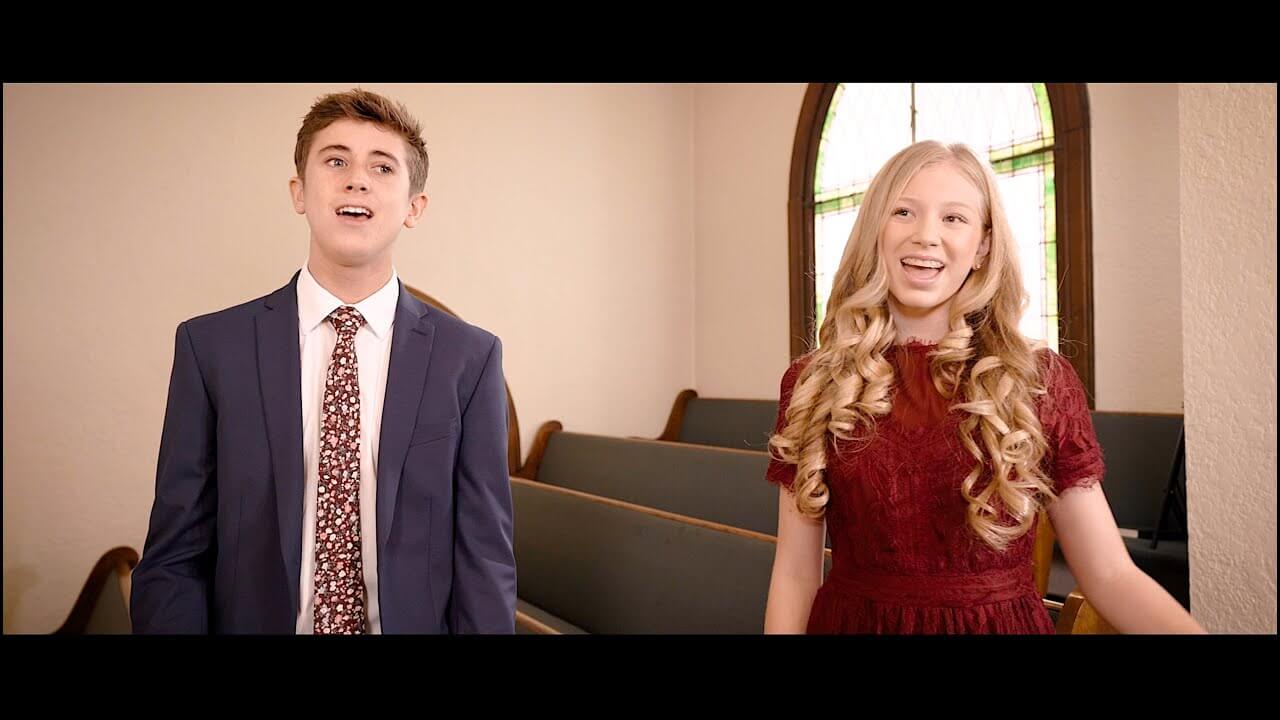 “There just aren’t that many songs about the Book of Mormon for children and youth. Especially about the doctrine — which is so so beautiful and perfect! I just wanted to share some of what I know and love from the book,” Shawna said.

So she sat down and started to write.

Then the opposition came.

“If I told you the entire story behind this video, you would be amazed,” she said. “Without going into details, I had so much opposition in my life this fall – so many tough things for me and my family – any one of which would have been overwhelming.”

“The VERY DAY I began writing these songs about the Book of Mormon my husband had a collapsed lung and spent a week in the hospital. Then our youngest son and his wife had their first baby too early, and he only weighed 3 pounds, and was in the NICU for 8 weeks!”

“There are other things a little too personal to share, but the bottom line is it was nothing short of a miracle that these songs are ready to go out. The opposition was so strong, but as always, the Lord is infinitely stronger, and He will help us when we are on His errand,” she recalled.

Shawna is perhaps most well-known for her songs Do You Have Room and The Miracle – though my personal favorite is Risen that she released in 2018.

Shawna teamed up with Benson Baril and Lyza Bull to record the lead vocals for Come Unto Christ. She was so grateful for their contributions – and for everyone else who made her dream a reality. 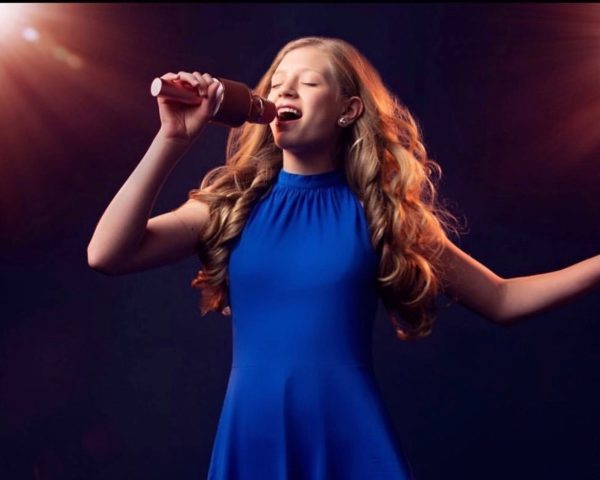 “It was a joy and honor to work with Lyza Bull (who is just stunning in the video) and Benson Baril (whose family drove down from Canada – TWICE – to participate in the recording and filming), and the Heritage Youth Chorus at the American Heritage School (under the direction of Rob Swenson). A group of them came to the recording studio and they sang so beautifully – then they showed up in droves the Saturday before Christmas up in Salt Lake.

And it was like I’d hired a group from Hollywood! They were wonderful! Then, I have to somehow thank Daniel Blomberg for his beautiful track, and James Stevens for recording, mixing and mastering.”

To purchase the sheet music for Come Unto Christ, you can click on the button below.

How the Church of Jesus Christ Uses Tithes and Donations
← Previous
Don't Miss This Powerful Video That Would Bring Joseph Smith to Tears
Next →
Comments are closed.
0 shares