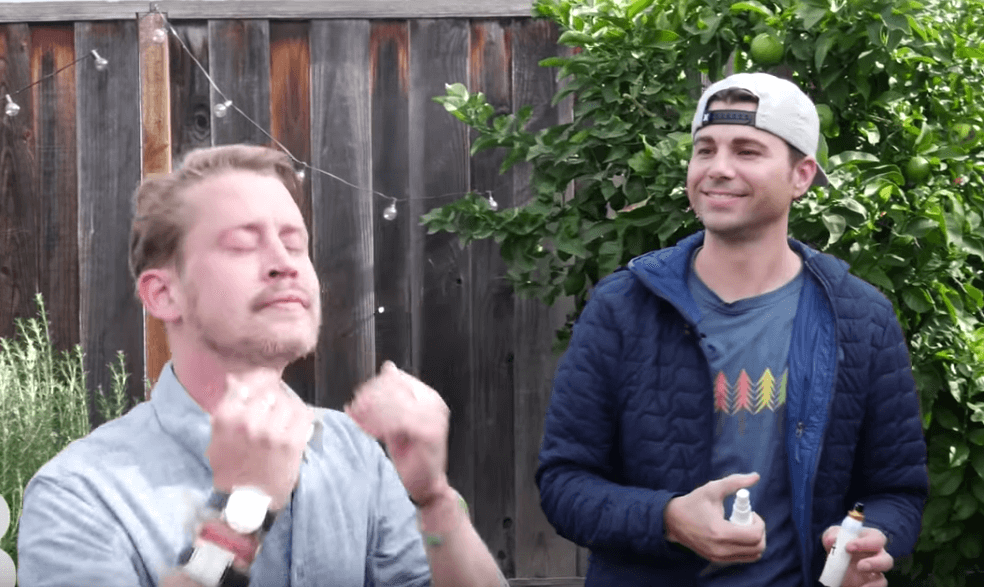 Mark Rober – an ex-NASA employee turned YouTuber, like many of us, views Home Alone star Macaulay Culkin as one of his childhood heroes.

Recently Rober teamed up with Culkin, who played Kevin McCallister in Home Alone 1 and 2, to test out his latest prank which targets porch thieves. 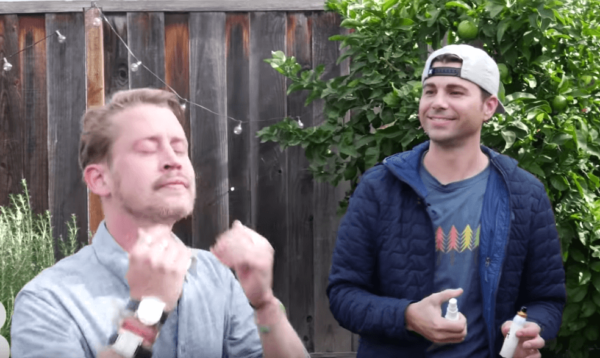 Culkin helped Rober determined which smell would do the most damage

Over a year ago Rober shot a video about one of his greatest pet peeves – packages that get stolen from porches.

Since Rober used to work at NASA, he was able to think of a unique way to go about catching the crooks – and making them regret their decision.

Rober’s video went viral last year when he designed a package that looked like an Apple HomePod. When thieves went to steal the package, it unleashed a gross smell and ejected glitter all over the suspects.

Seventy-seven million views later, Rober decided to up his game this year.

Rober posted a new video this year for a new decoy package of headphones that unleashed a very nasty “fart spray” smell and glitter.

According to a USA Today article, the package design is sophisticated yet simple: A box that looks like a pair of new headphones is instead equipped with four phones that record video, a spinning cup that shoots out glitter and two cans of a foul-smelling spray. The video was sponsored by Bose, the audio company.

When the lid is opened, a magnet is triggered and the device activates, shooting the glitter and spraying the bottles with a motor.

Hopefully, porch thieves will think twice when they see a package on the doorstep. If not, I pray they grab one of Rober’s packages!

New Video Explores the Historical Believability of the Book of Abraham
← Previous
Powerful Video Shares Book of Mormon Invitation to Come Unto Christ
Next →
Comments are closed.
2 shares