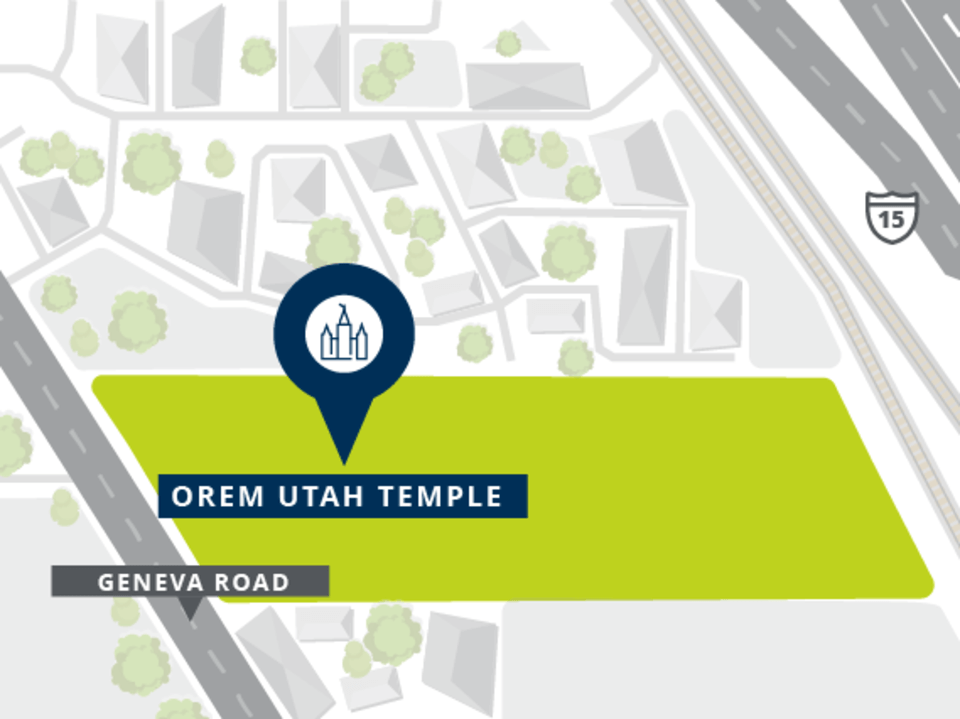 The Church of Jesus Christ of Latter-day Saints has released the locations of three temples announced in October 2019 by Church President Russell M. Nelson.

The McAllen Texas Temple will be built on a 10.6-acre site located on the northwest corner of Second Street and West Trenton Road. Plans call for a single-story temple of approximately 25,000 square feet, with a center spire. An adjacent meetinghouse of just over 17,000 square feet will also be built on the site. 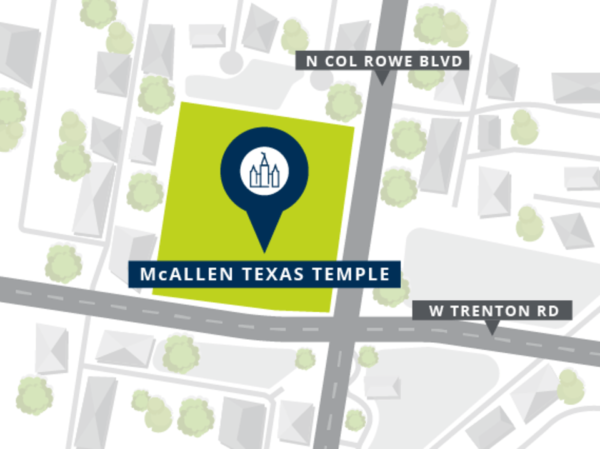 The Orem Utah Temple will be located on a 16-acre site at approximately 1471 South Geneva Road. Plans call for a three-story temple of roughly 70,000 square feet, with a center spire. A 20,000-square-foot meetinghouse will also be built. 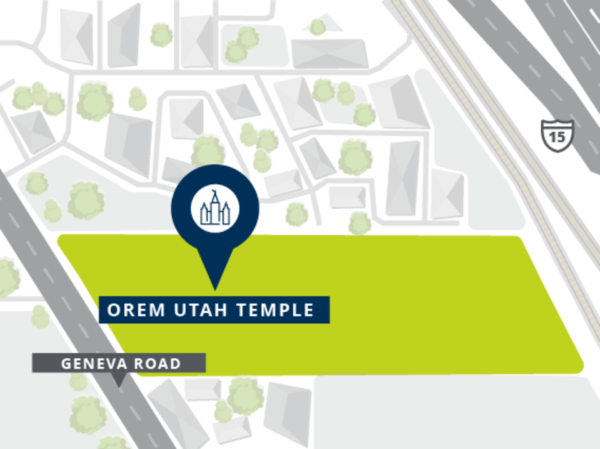 The Taylorsville Utah Temple will be constructed on a 7.5-acre site at 2603 West 4700 South. Plans call for a three-story temple of approximately 70,000 square feet, with a center spire. An existing meetinghouse on that site will be removed and will not be replaced. 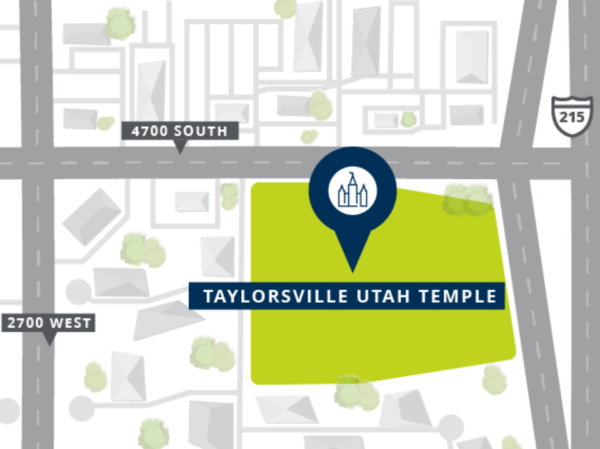 The location of the #Taylorsville #Utah #Temple has been announced as the site of an existing meetinghouse and recreational field at 2603 West 4700 South. The meetinghouse will be demolished and replaced with the 70,000-square-foot temple.https://t.co/CJEFvwWEjq pic.twitter.com/wIpCthsdua

Detailed design plans for these temples are still being developed. Further information — including interior and exterior renderings — will be made public later. Groundbreaking dates have not been set. Project leaders will soon start working with city officials in these locations on preliminary plans for the temples, and leaders will begin filing public documents in the coming months.

The McAllen Texas Temple will be the fifth temple in the state. The others are in Dallas, Houston, Lubbock and San Antonio.

Utah currently has 17 operating temples. In addition to Orem and Taylorsville, temples have been announced in Layton, Tooele Valley and Washington County. A temple in Saratoga Springs is currently under construction.