The Church of Jesus Christ of Latter-day Saints has announced the creation of eight new missions. With these additions, beginning July 1, 2020, there will be 407 missions worldwide.

The following eight missions will open in July 2020:

Changes to mission boundaries occur regularly based on the needs and demands of each area around the world. These new missions will be created from the division of existing missions.

The Church of Jesus Christ of #latterdaysaints is opening missions for the first time in the African nations of Ethiopia, Tanzania and Cameroon. ⁦@DeseretNews⁩ ⁦@the_churchnews⁩ https://t.co/8tP8NzD8wF

Missionaries for The Church of Jesus Christ of Latter-day Saints serve as volunteers at their own expense. Young men ages 18 to 25 serve for two years, while young women ages 19 to 39 serve for 18 months. Senior missionaries generally serve from six months to two years. Currently, there are more than 68,000 missionaries serving worldwide.

These new missions were announced less than a week after the new missionary handbook released by the Church.

The handbook, “Missionary Standards for Disciples of Jesus Christ,” replaces the previous handbook that was last updated in 2010. Missionaries refer to the handbook regularly for guidance on dealing with a variety of situations and to help them act appropriately. 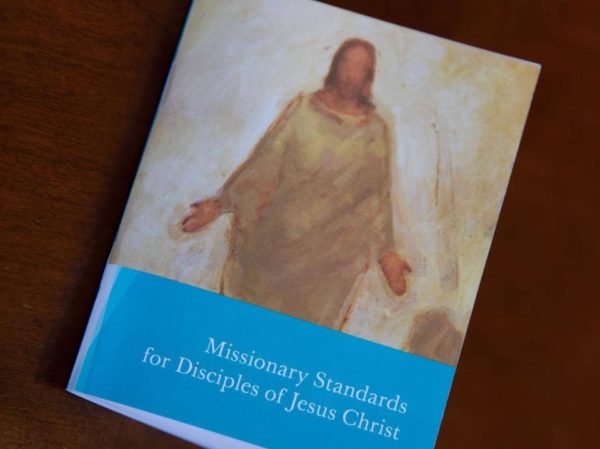 “To be an effective missionary, you must be a faithful disciple of Jesus Christ,” states a letter from the Church’s First Presidency and Quorum of the Twelve Apostles in the opening pages of the new handbook. “Heavenly Father loves you, and He will help you to love and bless His children wherever you serve.”

The principles of the new handbook are designed to help missionaries develop habits and behaviors that will strengthen their character and give them joy not only on their missions, but also after they return home.

“Your mission didn’t really begin the day you were set apart and won’t end the day you are released. A mission isn’t like putting on an employee or school uniform in the morning only to take it off again when the day is done,” the handbook states. “Your full-time mission experience can be a transforming event but should also be an integral part of your life mission experience.”

In June, a preliminary version of the handbook was provided to new mission leaders – mission presidents and their wives – at the 2019 Mission Leadership Seminar in Provo, Utah. The completed handbook will now be available electronically and in print to all missionaries worldwide. 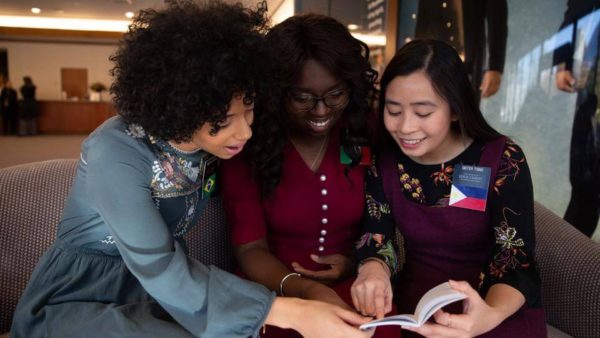 “We love our missionaries and greatly desire their physical, spiritual and emotional well-being and safety,” said Elder Dieter F. Uchtdorf, a member of the Quorum of the Twelve Apostles and chairman of the Missionary Executive Council. “These standards will help protect and guide them as they seek to serve our Savior Jesus Christ.”

New additions to the handbook include an enhanced section on missionary safety. Throughout the handbook, missionaries are directed to a series of videos recently released by the Church that cover specific safety topics.

The handbook also provides guidelines to help missionaries become more culturally aware and sensitive, outlines policies regarding the use of technology and suggests ways to manage stress and obtain help with mental health challenges.

The handbook also formalizes the new missionary communication policy, which was announced in February 2019. Under that policy, missionaries may now communicate with their families on their weekly preparation day via text messages, online messaging, phone calls and video chat, in addition to letters and emails. 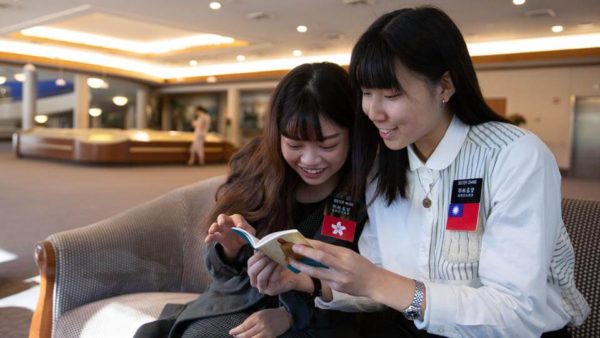 Along with the handbook, a supplemental online document is also available to missionaries, giving further details on health, safety, proper use of technology and missionary leadership responsibilities.

“Enjoy your missionary experience as you love God and love your neighbor,” the handbook states. “This is a time to rejoice and to experience lasting happiness and peace through Jesus Christ.”

Elder Jeffrey R. Holland spoke to the importance of dedicating yourself to the Lord and giving your best effort.

“You only get one chance to serve a mission; it is your responsibility, your duty, to use it to the fullest; to give every last ounce of energy until you collapse in exhaustion at the end of it.

Live your mission to your fullest, work harder than you’ve ever worked before. Let people know that this is the most important thing in the world to you.

If you do not run until you have nothing left to give, and then keep going anyway; cry and pray and work and sweat and plead until you are so drained that all you can do is turn to the Lord; if you don’t do this, then these people will not come to this joy because of you – their failure to come to Christ will be partially upon your head.

Come out of your mission proud of what you’ve done, and this experience will bless the rest of your life.”