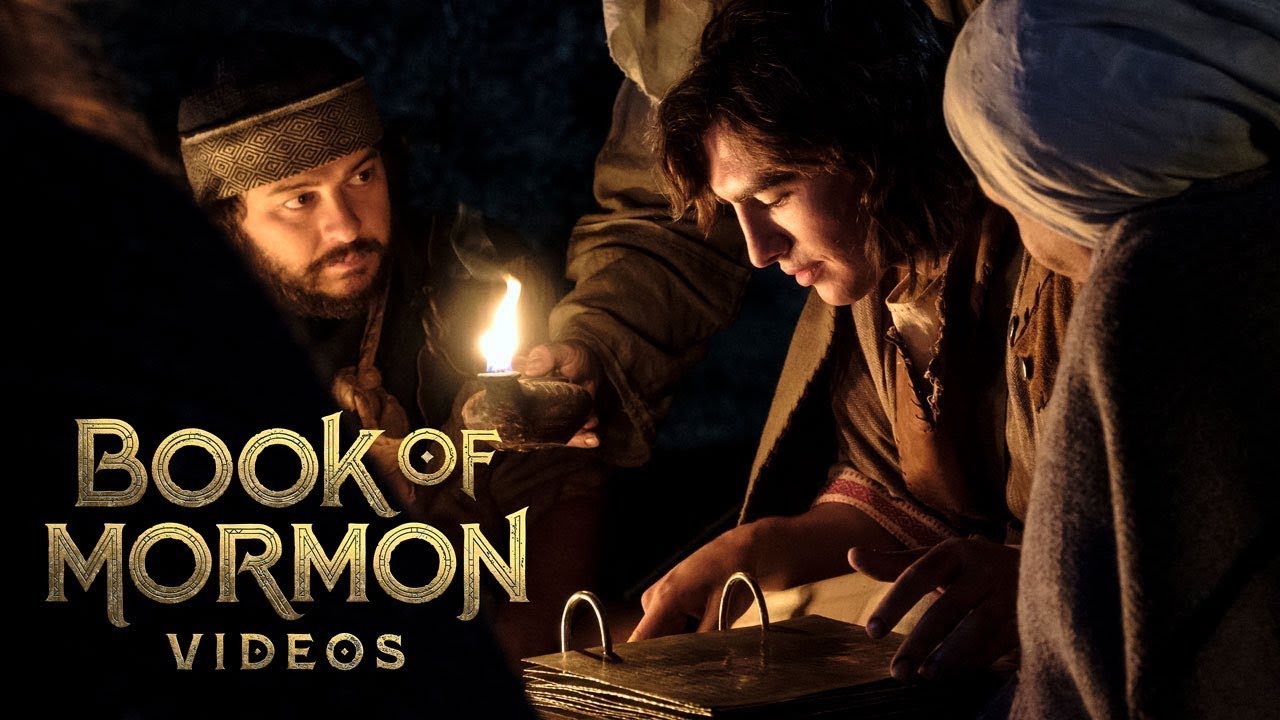 Many of these videos come in time to enhance Latter-day Saints’ Churchwide study in 2020 of this sacred text written to convince the world that “Jesus is the Christ, the Eternal God, manifesting himself unto all nations” (Book of Mormon Title Page).

“We invite all to use the videos and images at home and at church. They may also be used in introducing others to the restored gospel of Jesus Christ. As we use and share this video series, our faith in the Heavenly Father and Jesus Christ will be strengthened, and we will find ourselves participating more fully in the gathering of Israel promised in and through the Book of Mormon.” 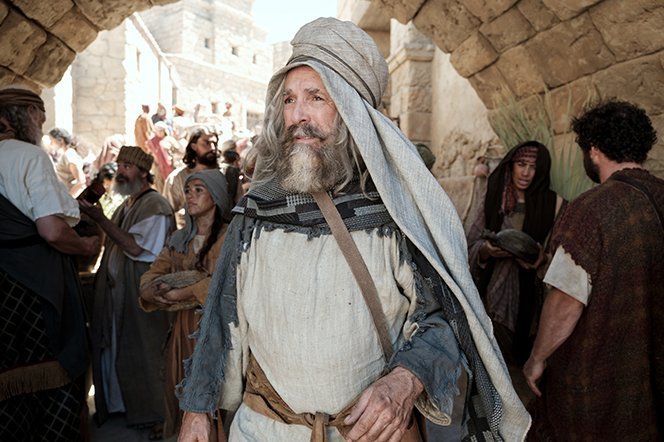 Episode one illustrates the first two chapters of the Book of Mormon, set around 600 BC in Jerusalem. This is when God commands Lehi, a citizen turned prophet in peril for his preaching, to flee the city for safety with his wife and four children.

The following is the release schedule for the rest of 2019:

It is our hope that these videos will lead to increased study and understanding of the teachings of the Book of Mormon. 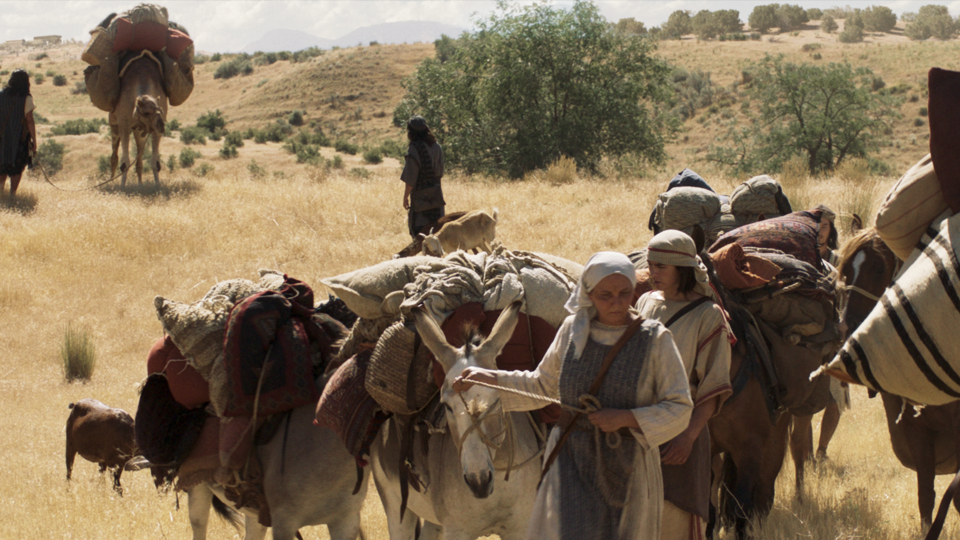 Book of Mormon Videos Season 1, Episode 1, 1 Nephi 1–2 depicts how the Lord directs Lehi (a prophet) to flee Jerusalem with his wife, Sariah, and his four sons—Laman, Lemuel, Sam and Nephi.

Shorter video segments of each episode will also be provided. Still photography from the production will be released with each episode.

The visualization of events in these videos has no intention of communicating any preference for or Church position regarding where the events of the Book of Mormon took place.

In Case You Didn't Watch President Nelson's BYU Devotional This Is What You Missed
← Previous
Shaquille O'Neal Praises Latter-day Saint Teammate: "He Was the Purest Guy I've Ever Met"
Next →
Comments are closed.
0 shares