Scripture makes clear that God wants the best for everyone (see Moses 1:39). His motive is pure love. This motive cannot be any different for the prophets He calls to communicate His love, President Russell M. Nelson of The Church of Jesus Christ of Latter-day Saints told young adult Latter-day Saints around the world Tuesday.

In a talk that originated from Brigham Young University in Provo, Utah, the energetic 95-year-old global faith leader reminded young adults of five important truths: (1) they are children of God, (2) truth is indivisible, (3) God loves them and (4) calls prophets to help them, and (5) they can know for themselves what is true. (For a complete look at all five points, read the full text of President Nelson’s address, “The Love and Laws of God.”)

On the fourth point of God appointing prophets to teach truth, President Nelson spoke openly of how delicate a task this can be for him and his fellow Church leaders. 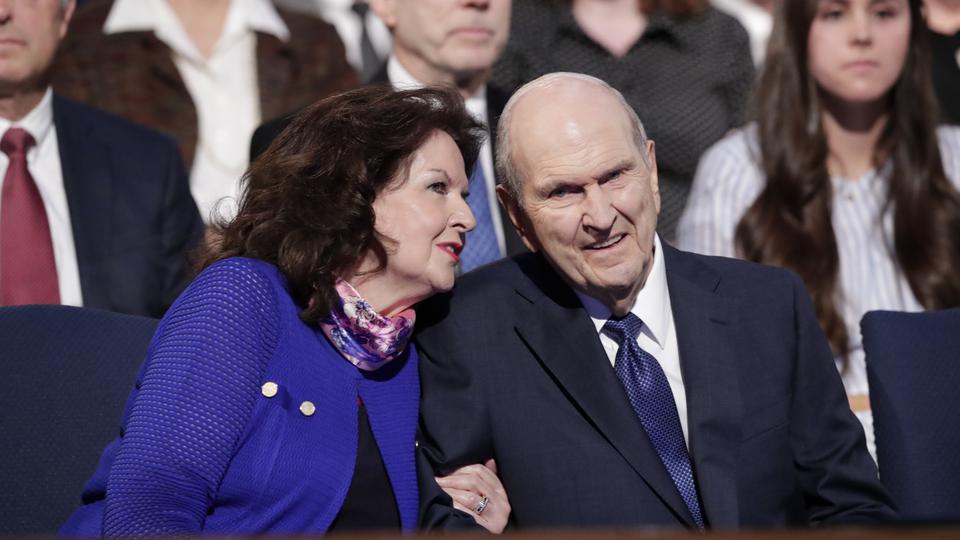 “Sometimes we are accused of being uncaring as we teach the Father’s requirements for exaltation in the celestial kingdom [the highest level of heaven revealed in scripture],” President Nelson said. “But wouldn’t it be far more uncaring for us not to tell the truth—not to teach what God has revealed? It is precisely because we do care so deeply about all of God’s children that we proclaim His truth.” Importantly, President Nelson said, such a commission to preach truth “does not give us the authority to modify divine law.”

Marriage and LGBT issues are areas in which teaching truth has become unfashionable in recent years. Though many governments around the world have accommodated same-sex marriage, President Nelson reminded the audience that “God has not changed His definition of marriage.”

The prophet then made the important distinction between Church doctrine and policy, citing a charge from the Church’s Doctrine and Covenants revealed to Joseph Smith in the 1830s that allows for flexibility in Church administration.

“Though we of the First Presidency and the Quorum of the Twelve Apostles cannot change the laws of God, we do have the charge to ‘build up the church, and regulate all the affairs of the same in all nations’ [Doctrine and Covenants 107:33]. Thus, we can adjust policy when the Lord directs us to do so. You have recently seen such examples. Because the Restoration [the process of fully establishing the Church of Jesus Christ] is ongoing, policy changes will surely continue.”

President Nelson’s chief illustration for this point was the November 2015 implementation and subsequent modification earlier this year of the policy that prevented the children of gay and lesbian parents from being blessed or baptized without First Presidency approval. 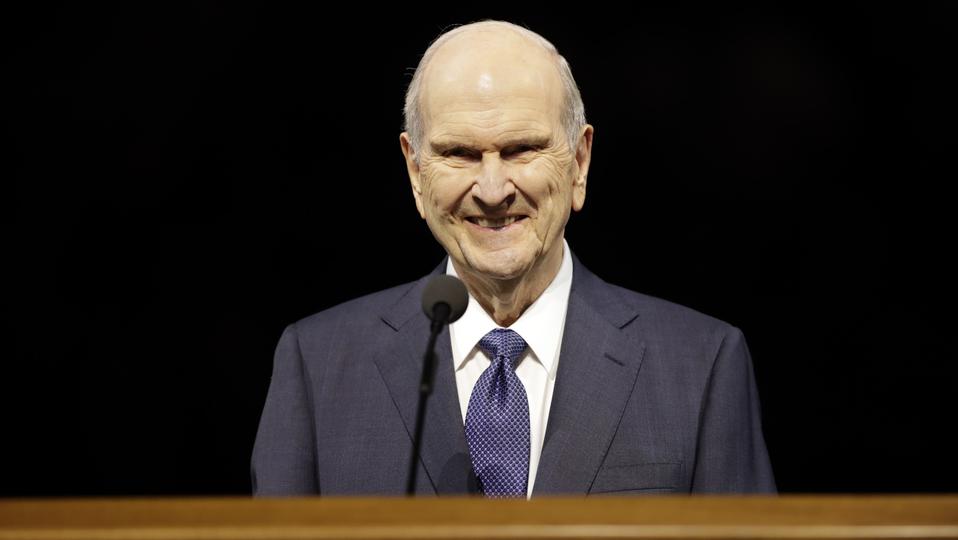 “Our concern then, and one we discussed at length and prayed about fervently over a long period of time, was to find a way to reduce friction between gay or lesbian parents and their children,” President Nelson said. “We wanted to facilitated harmony in the home and avoid pitting children and parents against each other.”

But even a new Church policy does not cut off dialogue on the topic with each other or continued prayer to God for additional guidance, and so it was with the November 2015 policy.

“We knew that this policy created concern and confusion for some and heartache for others. That grieved us,” President Nelson said. “Whenever the sons and daughters of God weep—for whatever reasons—we weep. So, our supplication to the Lord continued.”

From the end of 2015 until the spring of 2019 (when the policy was changed), Church leaders continued to pray to God for help. They noted that, in almost every case in which LGBT parents sought an exception to the policy for their child, the requested exception was granted. In April 2019, the Church announced three important changes: first, that baptisms of LGBT children may be authorized by local bishops without First Presidency approval; second, that children of these couples can now also be named and blessed; and third, that homosexual immorality will be treated in the eyes of the Church the same manner as heterosexual immorality.

Whenever the sons and daughters of God weep—for whatever reasons—we weep.

“Though it may not have looked this way to some, the 2015 and 2019 policy adjustments on this matter were both motivated by love—the love of our Heavenly Father for His children and the love of the Brethren for those whom we serve,” President Nelson said. “Because we feel the depth of God’s love for His children, we care deeply about every child of God, regardless of age, personal circumstances, gender, sexual orientation, or other unique challenge.”

Read the full text of President Nelson’s address, “The Love and Laws of God.”

Written By
Official Newsroom
More from Official Newsroom
The Tabernacle Choir and Orchestra at Temple Square are commemorating 90 years...
Read More
Scripture makes clear that God wants the best for everyone (see Moses 1:39). His motive is pure love. This motive cannot be any different..." />