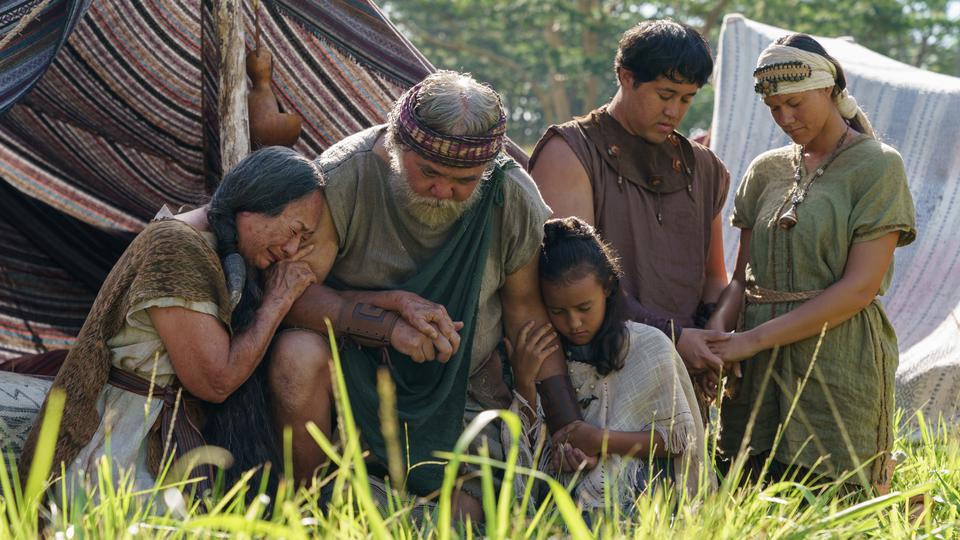 Filming for season three of the Book of Mormon live-action series recently wrapped its second-to-last week of production.

The new videos from The Church of Jesus Christ of Latter-day Saints will go hand in hand with seasons one and two, which also depict teachings and events found in the Book of Mormon: Another Testament of Jesus Christ.

Watch the Book of Mormon Videos trailer below.

“We’re back in action,” Aaron Merrell, senior producer of the series, said while on set. “Season one was really exciting because we shot the story of Nephi and Lehi’s journey through the wilderness. In season two, we were able to capture a lot of really great doctrines and teachings. … [For season three] it’s the best of both worlds. It’s packaged around beautiful stories about people living the principles of the gospel.”

“It’s exciting to see all the different resources that have come together to make this project and to bring the message of the gospel of Jesus Christ to all corners of the world, thanks to technology. So I’m very excited that it’s coming,” Sister Aburto said.

The videos’ main purpose is to help both Latter-day Saints and individuals of other faiths increase their understanding of the Book of Mormon as a second witness of Jesus Christ (the first being the Bible).

“As I’m directing the scene … I’m thinking to myself, ‘I’m so thankful that I’m seeing this.’ I’ve read the book many times, but just to see it come to life is awesome, and I think people all over the world are going to respond to that,” said Adam Anderegg, one of the series’ directors. “It’s not necessarily a dramatization of the scriptures — it’s a visualization of the scriptures.” 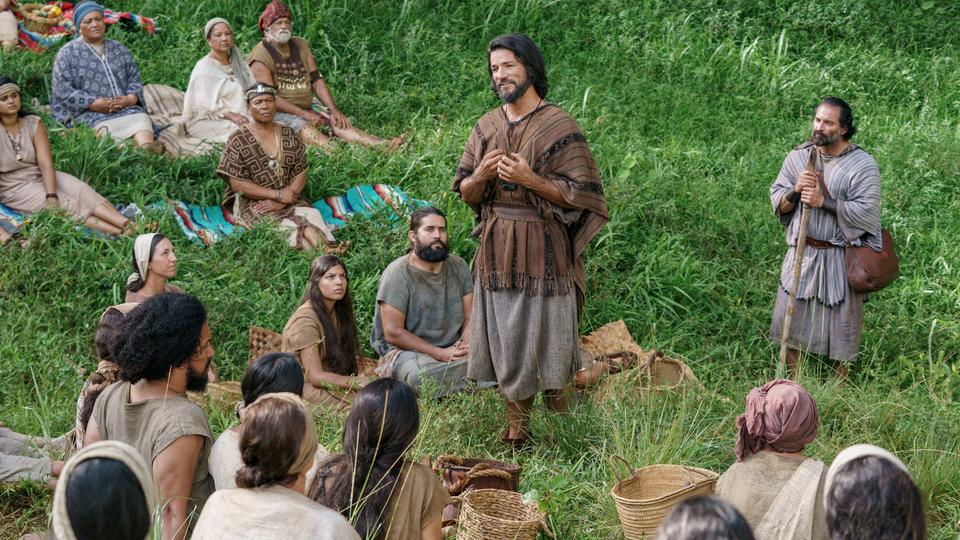 The third season’s storyline continues to follow the footsteps of Book of Mormon prophets as they teach ancient American civilizations about Jesus Christ. This narrative focuses on the stories of King Benjamin, Abinadi, Alma and Amulek.

Actor Jeff Dickamore plays Alma the Younger, a Book of Mormon prophet often remembered for his Paul-like rebellion against God and subsequent dramatic conversion to a life completely dedicated to Jesus Christ.

“[Alma the Younger] just shares such a clear message of Jesus Christ,” Dickamore said. “You just hope that you don’t get in the way of it … because you risk just getting in the way of something that’s already powerful and beautiful.”

Dickamore said that, in addition to morning and evening rehearsals, the hair and makeup team spent hours preparing him for his role, at times adding prosthetics under his eyes or gray color to his hair to make him appear older or younger, depending on the scene.

Charley Boon, who plays Amulek, explained that he hopes those who watch the end product will feel something special.

“I’m a visual learner myself, and I’m a convert to the Church. And that’s how I actually learned about the Church — [it] was through audiovisual,” Boon said. “I’m hoping that we can convey enough of the story to get people interested to actually want to read, to find out what this is about as they learn about the life of Jesus Christ.”

The video series will also be used as supplementary material for “Come, Follow Me,” the Churchwide personal scripture study program. “And I think that having these videos [gives us] another way to … appreciate the grandeur of the Book of Mormon,” said Elder LeGrand R. Curtis Jr., a General Authority Seventy and a member of the Book of Mormon Videos series project committee.

As production for season three wraps and post-production begins, new videos and images from the first and second seasons, covering Book of Mormon chapters 1 Nephi 1 through Enos 1, will be released each Friday from September 20 to December 27, 2019. 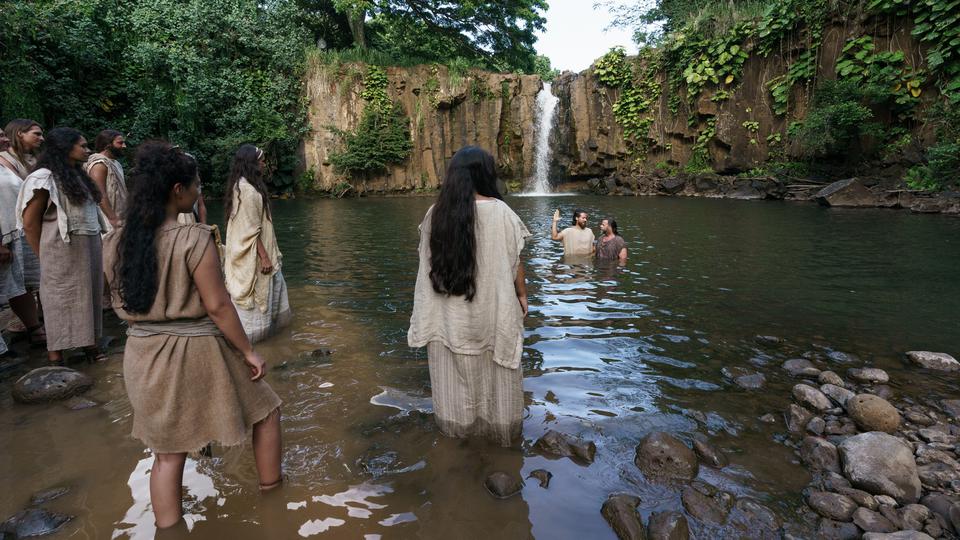 Additional videos, including seasons three and four, will be released in 2020 and 2021.

I’m hoping that we can convey enough of the story to get people interested to actually want to read, to find out what this is about as they learn about the life of Jesus Christ.

Photographs from each series’ season will be available on ChurchofJesusChrist.org and in the Gospel Media app.