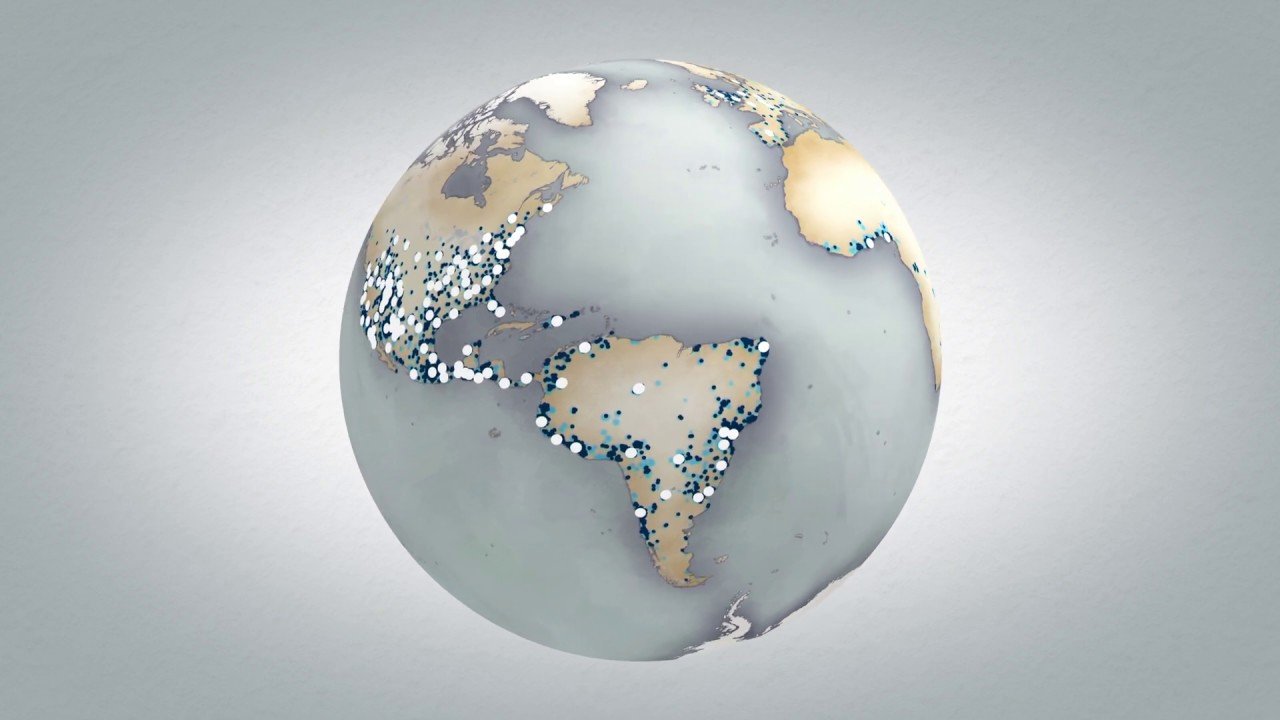 From the small beginnings of the organization of the Church of Jesus Christ of Latter-day Saints, where six individuals were gathered together as members on April 6th 1830, the Church has grown to the current membership of 16 over million.

This growth was prophesied of by Daniel in the Old Testament, and also by Joseph Smith at the beginning of this dispensation.

The Church produced a video highlighting this growth from 1830 to 2017, which is shown below.

It depicts the growth of the membership of the Church as represented by the number of stakes and temples. It’s incredible to know the statistics alone but to also see it depicted visually is quite stunning. 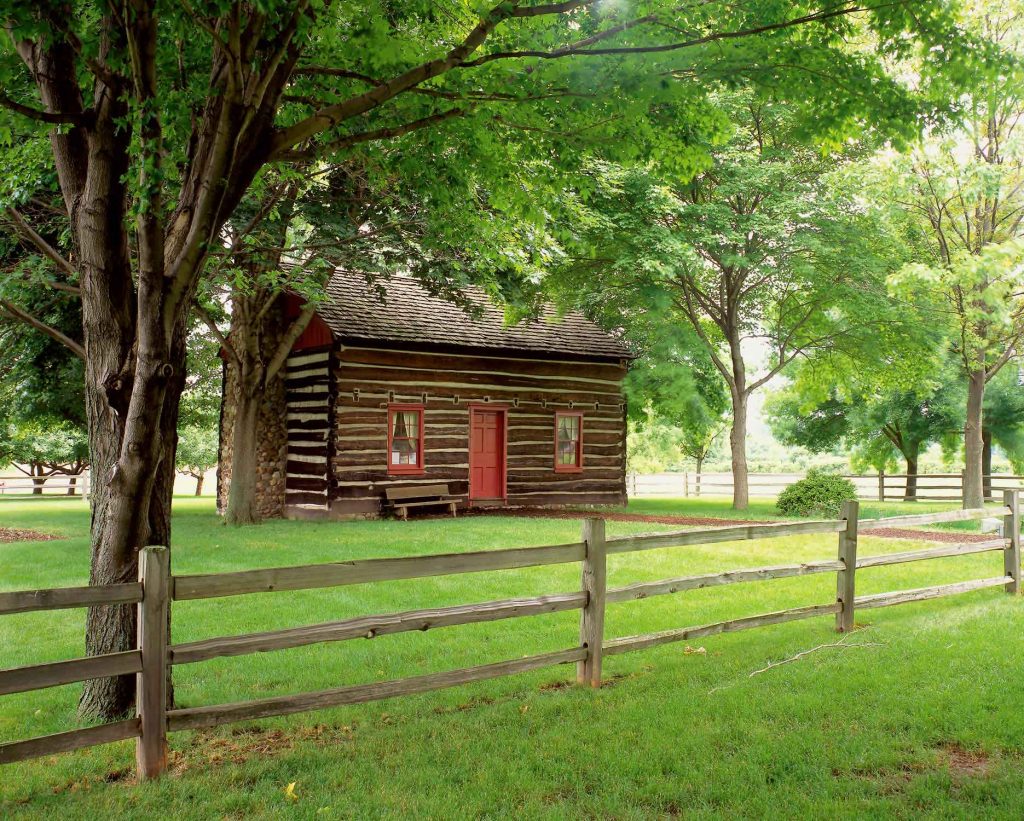 Peter Whitmer Farmhouse where the Church of Jesus Christ of Latter-day Saints was officially organized on April 6th, 1830.

How incredible is that video?? Every time I watch I get pumped up and am so excited to be a member of this Church.

Joseph Smith spoke to a group of priesthood brethren as recorded by Wilford Woodruff:

[One] Sunday night [in 1834] the Prophet [Joseph Smith] called on all who held the Priesthood to gather into the little log school [in Kirtland, Ohio]. . . . It was a small house, perhaps 14 feet square. But it held the whole of the Priesthood of The Church of Jesus Christ of Latter-day Saints who were there in the town of Kirtland, and who had gathered together to go off in Zion’s camp. . . .

The Prophet called upon the Elders of Israel with him to bear testimony of this work. . . . When they got through, the Prophet said: ‘Brethren I have been very much edified and instructed in your testimonies here tonight, but I want to say to you before the Lord, that you know no more concerning the destinies of this Church and kingdom than a babe upon its mother’s lap. You don’t comprehend it. . .  . It is only a little handful of Priesthood you see here tonight, but this Church will [grow until it will] fill North and South America—it will fill the world’ (Conference Report, April 1898, p. 57).

It’s wonderful to see this prophecy from Joseph Smith fulfilled. It will be even more wonderful to see the areas of the world that currently aren’t glowing as they begin to accept the gospel of Jesus Christ and establishing the Church in their lands.

The Crosby's Blow Us Away with Lion King Video and Someone Other Than Claire Steals the Show
← Previous
Latter-day Saint NASA Engineer Turned YouTuber Tests if Sharks Can Smell a Drop of Blood in Viral Video
Next →
Comments are closed.
13 shares