Prayers and Pterodactyls – Reconciling Religion and Science with Steven Peck 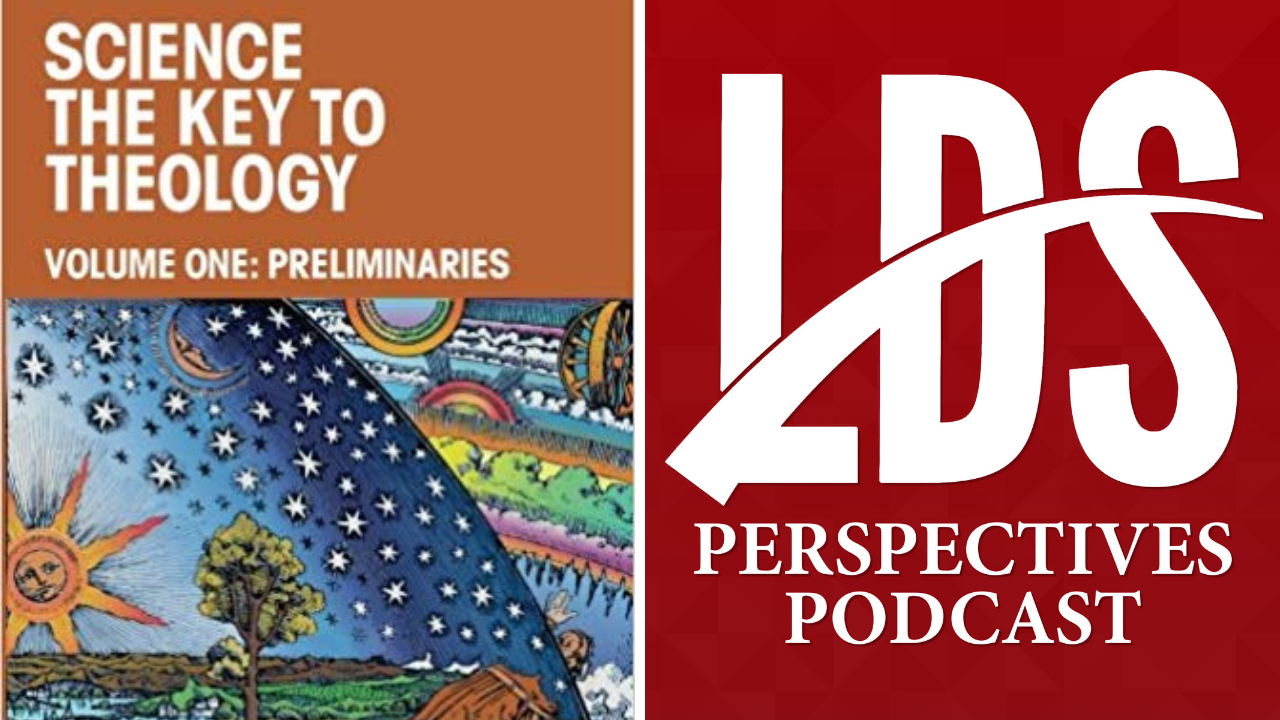 In this Latter-day Perspectives podcast, LDS author Steven Peck and Laura Hales discuss Peck’s new book, which deals with how his faith intersects with his understanding of science. The book is called, Science: The Key to Theology: Volume One: Preliminaries.

Peck grew up in Moab, where many dinosaur fossils have been discovered, so to have a seminary teacher who was a dinosaur denier shook his faith. How could this intelligent person so completely deny what, according to Peck, was an obvious scientific fact? If Peck couldn’t trust this seminary teacher about dinosaurs, he felt that he couldn’t trust him about anything.

Peck eventually went inactive and thinks that if he had a seminary teacher who had space in his theological ideas for both prayers and pterodactyls to exist, he might not have temporarily lost his faith.

Peck feels that people lose a lot when they deny all science, but that people who deny all religion also lose much.

“I think people lose much by not having a scientific world view or learning about the world in ways that science offers. But then conversely, it’s a terrible thing to give up your religion for science, and that happens too often. And I think both choices are unnecessary. I think they’re completely compatible. And they have been in my life. And I love that about both of them.”

Peck points out the stance of BYU about evolution. He states that BYU has a packet prepared for its students which explains the church’s position on evolution.

“[T]he BYU packet contains statements by the First Presidency, let’s see, from 1909 and 1925 but they basically point out there is no official position on evolution. It also contains the entry from the Encyclopedia of Mormonism and a few smaller documents. And the idea is to help [BYU] students realize, because in the biological sciences, we teach evolution, pretty much, like you would find it at any other university. The only difference is that professors have temple recommends. It’s kind of a big deal, I think, but there’s still a lot of confusion because some students have heard things in their religion classes that evolution is to be held in suspicion and that we don’t believe in that kind of thing and that we believe in this kind of new earth creationism that really isn’t a part of Mormonism. And so the packet was designed to give to students to help them get a sense, both religion students and life science students and others, that the Brethren have not spoken out in an official capacity about evolution and that they know what we’re doing.

Peck thinks that one of the worst things that scriptorians can do is try to read scriptures scientifically.

“And I think that that is a misuse of scriptures, then, to try to read it scientifically…. I see scriptures being used, as I mentioned, all over the world and in different times in ways that people come to know God, and I think that’s the purpose of scripture. And the second we try to tie them to scientific facts or we say that the scriptures are only good under this interpretation, under my interpretation or my view of where they came from, we start to miss the boat, and I think we start making mistakes. And that’s not what they’re for. They’re to form relationships with God, not to give us information about how the universe works.”

God, according to Peck, uses the principles of science to govern the universe.

“I find a God that uses natural law and is invested in the universe in that sense to be a beautiful idea.”

Another idea that Peck finds is beautiful is the idea that we evolved directly from the substances found on this earth.

“In fact, I find it really beautiful that our bodies came out of this earth through a long, slow process. We, in a sense, belong to this earth, and this is our final resting place. This is where — as Mormons we know and understand. This is where the celestial kingdom takes place. And for me, this long history coming out of the earth, living on the earth, inheriting the earth, is a beautiful, uniquely Mormon doctrine. Or this programmer who can write one single program that they type the word “Go,” and all these programs emerge. To me, that’s such a more beautiful idea. It’s so much more powerful. It captures both the depth that we see in our history of the universe that science is unfolding, and yet it’s a much more magnificent and profound view of God, I think.”

I find a God that uses natural law and is invested in the universe in that sense to be a beautiful idea.

You can listen to the full podcast episode below.

This article contains Amazon affiliate links. Thank you for supporting Called to Share.