Joseph Smith and the Seer Stones 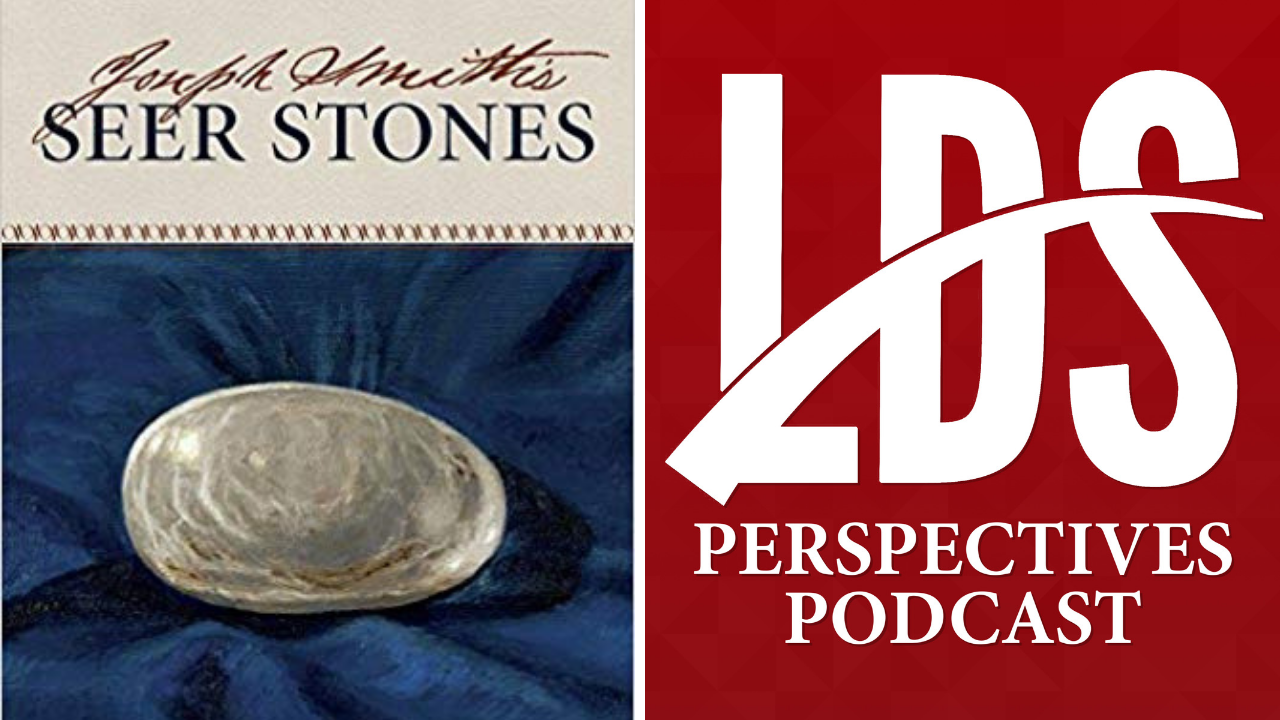 In this episode of the Latter-day Perspectives podcast, Russell Stevenson, the author of the Mormon History Guy blog, interviews Dr. Michael Mackay about the book, Joseph Smith’s Seer Stones, which Mackay co-authored with Nicholas J. Frederick. The scholarly conversation is far-reaching and focuses on the historical and religious significance of Joseph Smith’s use of seer stones including Joseph Smith’s use of the seer stones in the translation process of the Book of Mormon and the Bible.

Joseph Smith also received a revelation, Doctrine and Covenants Section 130, which talks about seer stones in the Celestial Kingdom.

In addition, the seer stones were seen as so important, that after Joseph Smith was martyred, his seer stones were “passed down to succeeding presidents of the church and looked upon as sacred relics.”

Just as Joseph Smith used seer stones, ancient seers also used them, and Joseph Smith and other ancient seers appear to have been inexorably linked with seer stones. The Book of Mormon prophet Alma talks of interpreters, or stones, in Alma 37:23, where he recites an ancient prophecy. “And the Lord said: I will prepare unto my servant Gazelem, a stone, which shall shine for in darkness unto light, that I may discover unto my people who serve me, that I may discover unto them the work of their brethren.” Alma makes it clear that this prophecy about “Gazelem” referred to Mosiah II, (who translated the 24 gold plates of the Jaredites) but apparently, this prophecy was dualistic, applying both to Mosiah II, and to Joseph Smith, Jr., who also translated ancient gold plates.

Use of Seer Stones in Joseph Smith’s Time Ubiquitous

Modern Saints may not be aware of how pervasive the use of seer stones was for in Joseph Smith’s times.

Many early Saints had seer stones of their own, and the use of seer stones was not restricted to members of the early Church. 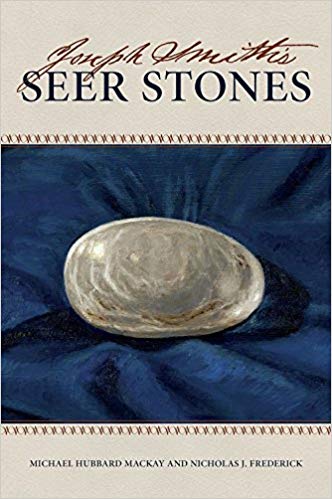 When the Church released photos of the brown seer stone that was owned and used by Joseph Smith, the news ignited a firestorm of curiosity and controversy. People wanted more information and wondered why they hadn’t been aware of the stone’s existence.

This book discusses the origins of Joseph Smith’s seer stones and explores how Joseph used them throughout his life in a way that goes beyond translating the Book of Mormon. It also traces the provenance of his stones once they left his possessions. The authors examine how the Book of Mormon itself provides a storyline about the history of seer stones and how this helped Joseph Smith learn about his own prophetic gifts.

While the Brown seer stone may be the most famous of the seer stones, it is clear that Joseph Smith used several seer stones during his life.

Joseph Smith may have found the brown seer stone first, and use this seer stone more frequently than other seer stones, but he also used at least three other stones. The white stone had a “whitish, glassy appearance, though opaque, resembling quartz. Joseph also used ancient Nephite seer stones, which he called “Urim and Thummim, which consisted of two transparent stones set in the rim of a bow fastened to a breastplate.” Joseph Smith, according to his wife Emma, used these “spectacles” to translate the original 116 pages of manuscript which Martin Harris lost.

There are also mentions of a green seer stone, with “brown, irregular spots on it, a large crystal stone, and two stones that Joseph Smith found in Nauvoo. There are no accounts of Joseph Smith having ever used these stones.

Mackay Talks About the Significance of Seer Stones

“[U]nderstanding something like seer stones, where you have a tangible object and a response to that tangible object could also be compared to our temple experiences where, in ritual form, we prepare ourselves physiologically and in our dress, and we go there, and we have these very powerful experiences, and we express ourselves through actions and a specific kind of religious material culture. Drawing that back into seer stones, once again, we have this very brilliant, very interesting way of dealing with material culture, perhaps not different than something like the Dome of the Rock, a rock that’s deeply religious that has a profound influence on several different religious traditions. Fortunately, we have in Mormonism this concept of seer stones that’s emerged and become central to the production of much of the foundational religious scripture that’s come forth.

You can listen to the full podcast episode below.

The Historicity of the Book of Mormon with Stephen Smoot
← Previous
New York City Power Outage Forces Choir in Carnegie Hall to Street to Sing "I Believe in Christ"
Next →
Comments are closed.
5 shares