Details of the New Jerusalem Temple Lot in Independence Missouri 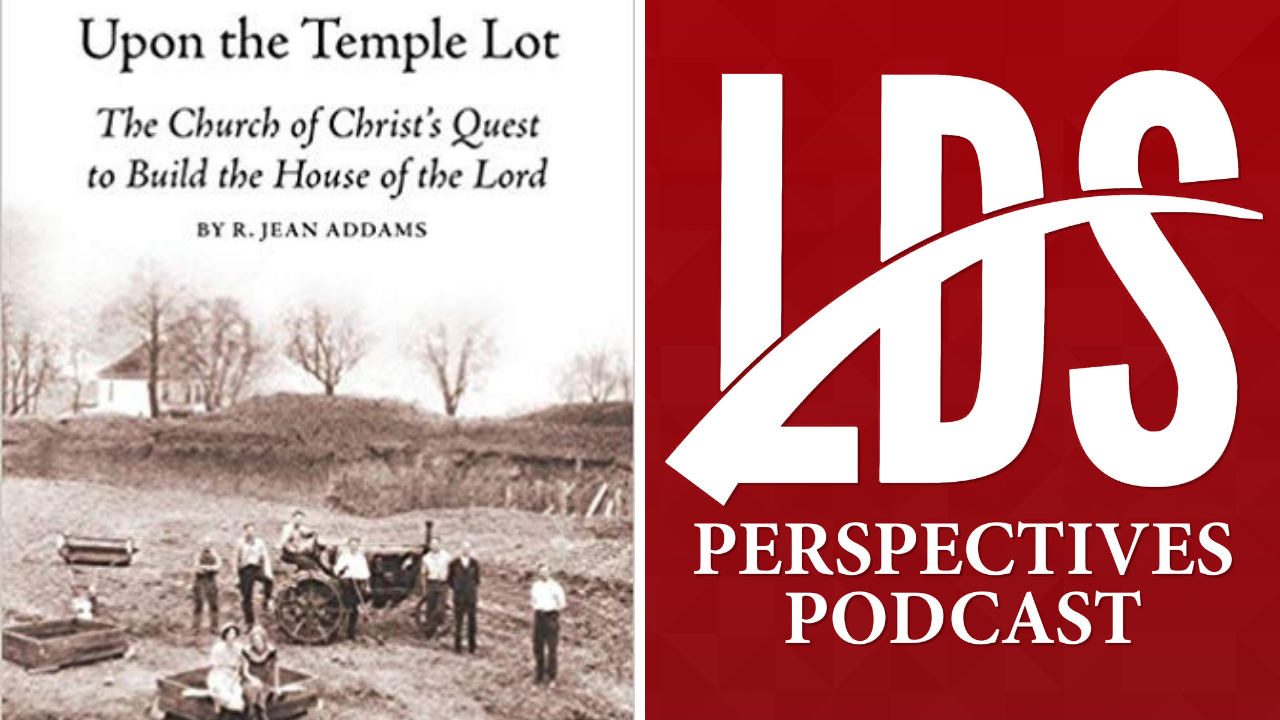 In this Latter-day Perspectives podcast, R. Jean Addams talks about the various owners of the land in the center of Independence, Missouri, which revelation designates as the future center of New Jerusalem, and the location of the New Jerusalem Temple. He further discusses who the current owners of the properties are, and delineates some of the prophecies regarding this land as it relates to the history of the Restoration.

On July 20, 1831, Joseph Smith, Jr. received a revelation which commanded the construction of a temple to be located in Independence, Jackson County, Missouri. This was the first such command to build a temple in the dispensation of the fullness of times.

The temple was to be the center place for New Jerusalem. The city of Zion is to be built on the American continent and usher in the Second Coming of Christ.

In response to this revelation, on August 2, 1831, “twelve men representing the twelve tribes of Israel assembled at a private location twelve miles west of Independence to consecrate the land for the gathering of the Saints and to symbolically lay the foundation for the city of Zion by solemnly placing the first log for a house.” 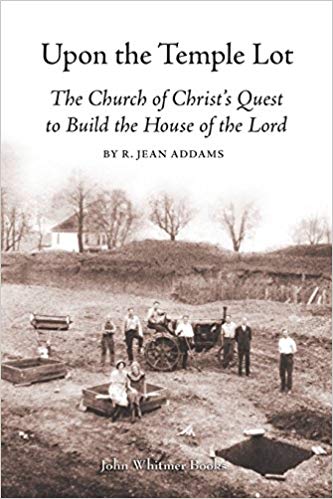 To view this book on Amazon, click the image (affiliate link)

On August 3, 1831, Joseph Smith presided over the dedication of the Temple lot. Cornerstones of the temple were laid during this ceremony.

With the construction of the city of New Jerusalem and the dedication of the temple in the center of that city, the world would be prepared for Christ to reign personally on the earth.

The final plan for the City of Zion, as revealed by Joseph Smith in 1833, featured 24 temples in a complex in the center of the city.

Despite the fact that members of The Church of Jesus Christ of Latter-day Saints were forced out of Missouri, the construction of the city of Zion and the temple at Independence remain a key aspect of LDS theology.

The tenth Article of Faith states, ”We believe in the literal gathering of Israel and in the restoration of the Ten Tribes; that Zion (the New Jerusalem) will be built upon the American continent; that Christ will reign personally upon the earth; and, that the earth will be renewed and receive its paradisiacal glory.”

Before the Second Coming of the Savior, Jesus Christ, a temple at New Jerusalem will be built on the land dedicated by Joseph Smith, the land now known as the Temple Lot.

Elder Bruce R. McConkie said that the building of Zion will occur in the future, “after the Lord’s people have gained strength and influence and power in all the nations whither he hath scattered them.”

President Harold B. Lee said that when the Lord sees that his people are ready to build Zion and the New Jerusalem Temple, “he will direct us through the proper channels…the time will be when the Lord tells us.”

“August 3, 1831, Joseph Smith, Jr., Prophet and Founder of the Church of Christ, with seven other Church leaders, dedicated this site for the Temple in the City of Zion, where this Church believes the Lord will come to His people in the Last Days.”

In this Latter-day Saint Perspectives podcast, Jean Addams explains how this land left the hands of members of The Church of Jesus Christ of Latter-day Saints, and how the ownership of this land is now divided.

You can listen to the full podcast below.