What’s on the Lost 116 pages of the Book of Mormon Transcript? 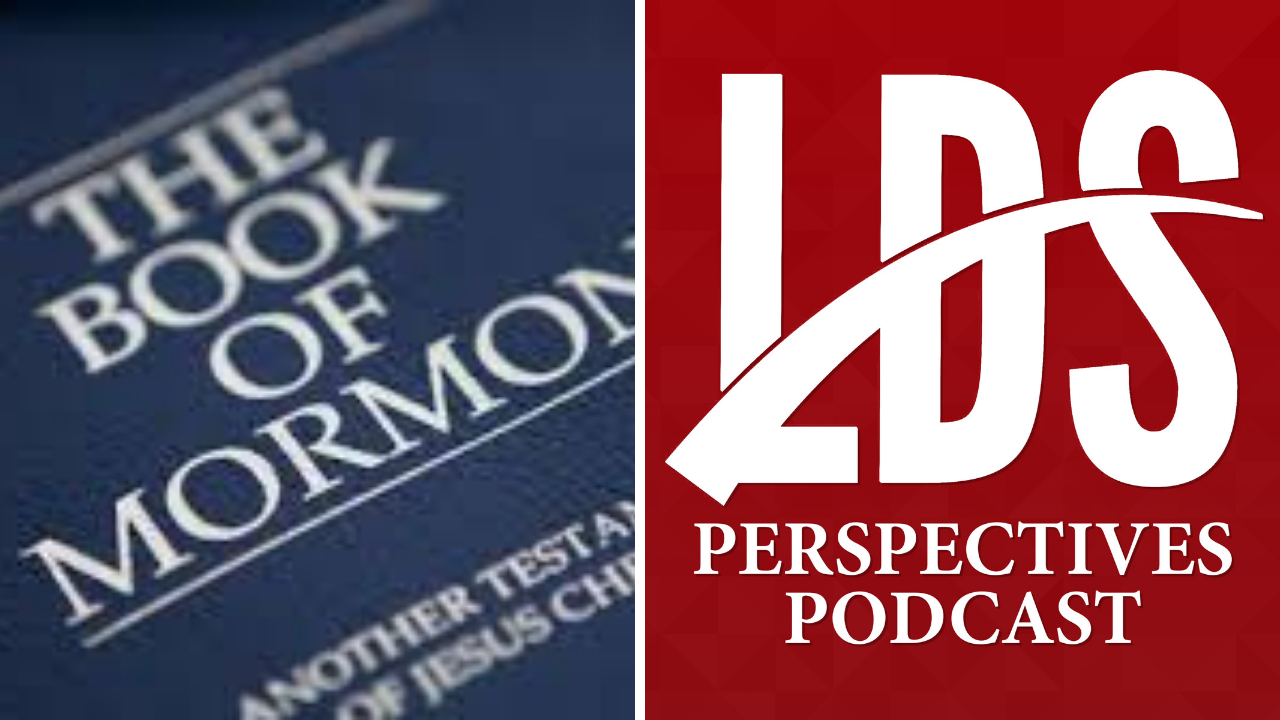 In this Latter-day Saint Perspectives podcast episode, Brian Hales interviews Don Bradley about his decades-long research into missing parts of Book of Mormon narrative. Don Bradley has been studying the lost 116 pages for over 13 years, and has an amazing discovery:

Not all the stories and teachings of those lost pages are lost forever. Don Bradley describes several ways he was able to determine portions of what was lost.

There are several internal pieces of evidence that talk about what the lost manuscript contained. The first books of The Book of Mormon, down to Omni, deal with the same time period as the lost pages. These books don’t deal with a lot of history, but they do give a rough idea of what was on the manuscript.

Another example of an internal evidence is in the book of Mosiah, where it mentions the children of Nephi had in the past fled to a place of safety, called Shilom, taking for granted that the reader would remember this story.

There are also sources outside of The Book of Mormon, which mention what the lost manuscript contained; for example, Joseph Smith’s revelations, and statements by apostles.

One such example of external evidence was the Apostle Franklin D. Richards mentioning that Joseph Smith said that the lost pages testified that Ishmael was from the house of Ephraim.

Other Sources Reveal Even More

It is also revealed that sometime in his travels in the wilderness outside of Jerusalem, Lehi built a tabernacle where he could worship. He may have communed with the Lord using the Liahona in this tabernacle.

What’s on the Lost 116 pages of the Book of Mormon Transcript? @ldspodcast

These sources go on to explain several things that are unclear in our current Book of Mormon. They reveal more information about the Urim and Thummim; how the Nephites came to possess the interpreters. The research also points out similarities between the way that Mosiah and Joseph Smith used the interpreters to translate the records they had found.

We don’t have the 116 lost pages, and the pages may be lost forever; however, there is still a lot of information that we know about what these pages contained. By using internal and external sources, the scholar Don Bradley has been able to show that we know a lot about these pages already. He is currently working to publish a book about the 116 lost pages which will go more in depth about what the manuscript contained.

Details of the New Jerusalem Temple Lot in Independence Missouri
← Previous
Prayers and Pterodactyls - Reconciling Religion and Science with Steven Peck
Next →
Comments are closed.
1 shares