Video of Missionaries Explaining Who They Are is Going Viral 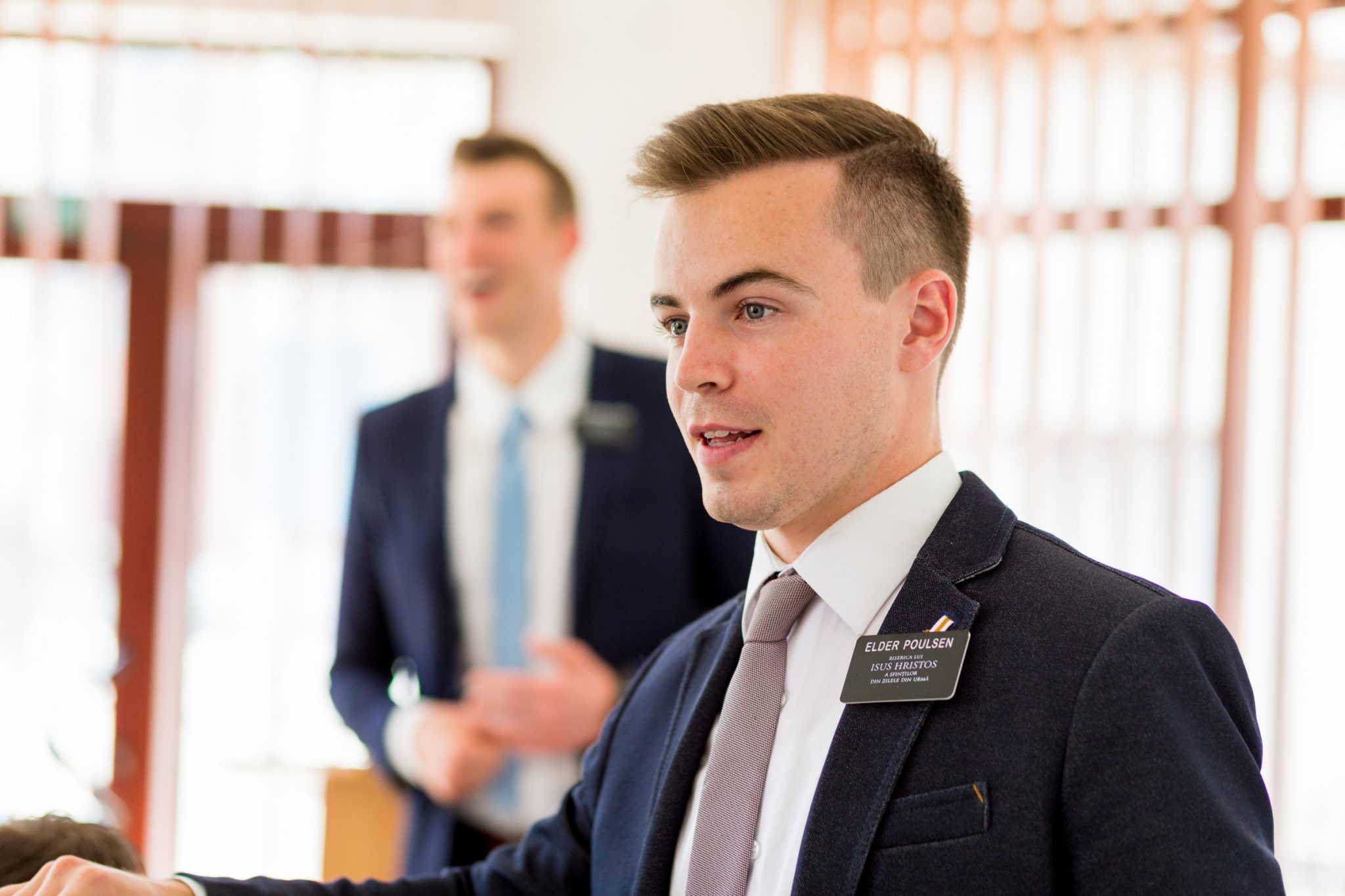 Nick Sales does pretty much everything.

Perhaps considered a musician first, he has since become one of the most coveted videographers in the Latter-day Saint community and has since added motivational speaker to his resume. 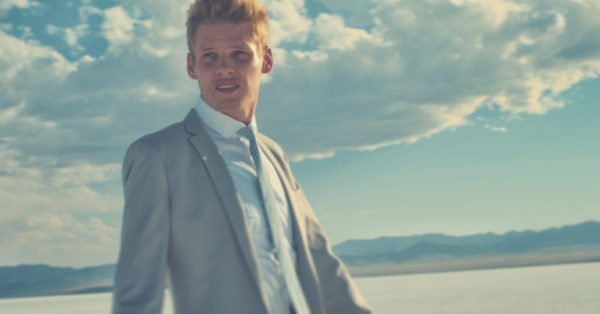 Oh, and in his free time when he is not shooting killer videos for the One Voice Children’s Choir or other YouTube musicians he just so happens to volunteer his time to create awesome videos about the Church that get millions of videos.

While on a recent trip in Seattle to shoot some videos (at least one for the adorable Claire Ryann) he teamed up with the local mission to shoot a video entitled “We Are Missionaries.”

Many missionaries spend a good chunk of their time explaining who they are and exactly what they are doing, so this video was made in an attempt to help people understand that missionaries are normal people.

Nick was also excited at the opportunity to share videos on social media because it is a way to reach people in areas that perhaps missionaries are not allowed to enter yet.

Just a few weeks before he had the idea for his “We Are Missionaries” video Nick had been on splits with a set of missionaries. They were talking about the different ways they try and contact people and Nick was thinking about a video he has just released that got 10 million views.

He was impressed with the fact that he had the ability to reach so many people through video and he felt like he could replicate that same success if he shot a video about the missionaries and what they do.

Nick also knew that Facebook and Youtube and other social media platforms where this video could be shared are some of the very places where missionaries cannot even be.

In less than one week, Nick’s video had surpassed over 500,000 views on various social media pages.

Missionaries from The Church of Jesus Christ of Latter-day Saints explain who they are and what they do.

Nick also shot a video with the missionaries tackling the question of prophets. They wanted to help people understand who prophets are, what they say, and who the prophet on the earth is today. You can check that video out below as well.

Way to go Nick! Thank you for being willing to share your talents and help break down walls of misunderstanding that will allow the work of the Lord to move forward!