Awake from Coma, Missionary Hit by Car Visits Australia to Meet Driver Who Hit Her 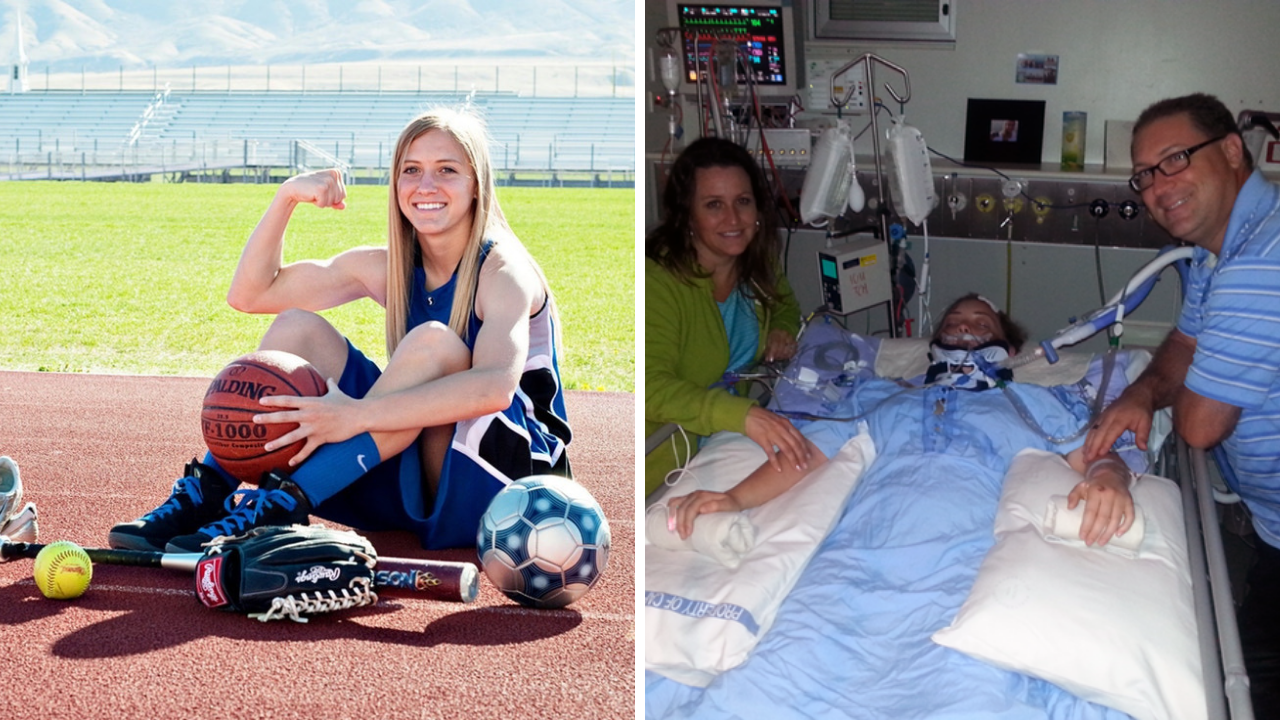 Kendal Levine was a five-sport lettermen athlete at Stansbury High School, played college basketball at Casper College on a full-ride basketball scholarship, and had a bright and promising future.

Yet she felt something was missing.

So Kendal decided to serve a mission for The Church of Jesus Christ of Latter-day Saints. What she didn’t know is that her mission would continue well beyond 18 months and her life would never be the same.

Kendal set aside her basketball scholarship and received a call to the Australia, Sydney Mission.

On September 5th, 2014, Kendal was serving in the town of Canberra, Australia and while driving to an appointment, noticed a double rainbow in a nearby valley. She and her companion pulled fifteen-feet off of William Crescent Road in order for Kendal to take a picture of the double rainbow. Kendal and her companion had gotten out of the car and were at a small overlook point. 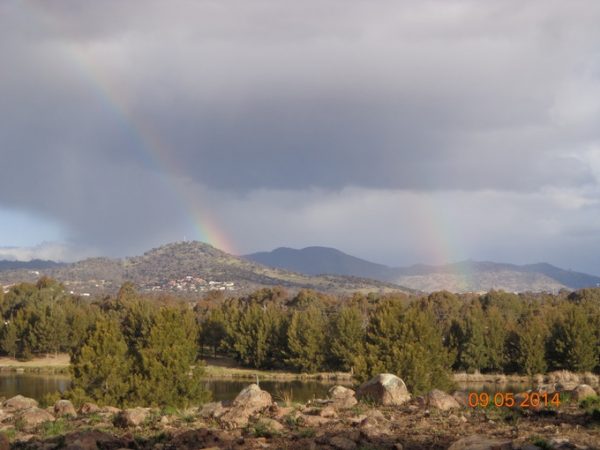 Kendal had walked back to the car, opened her door, and was suddenly struck from behind by a drowsy driver. The driver had fallen asleep at the wheel and veered off the main road, striking Kendal at about 40 MPH. Kendal’s head shattered the front of the driver’s windshield.

“The car hit me and threw me about 30 feet,” Kendal said. When the driver was able to bring his car to a stop, the car was on top of Kendal, pinning her torso and legs to the ground.

Awake from Coma, Missionary Hit by Car Visits Australia to Meet Driver Who Hit Her

Thankfully a man across the road became aware of the accident, ran back to his garage and grabbed a car jack, pulled her to safety, and awaited the ambulance.

Had the man not come to Kendal’s aid, Kendal would not have survived.

HELP KENDAL AND CREW GET TO AUSTRALIA

An Incredible Story of Forgiveness

Once Kendal was released from the hospital, her long road of recovery began. For almost 5 years, she has undergone rigorous amounts of therapy trying to reclaim the life that she once had. She slowly regained her ability to walk, to talk, and to live.

Now Kendal is returning to the scene of the accident in Australia to hopefully meet the man that hit her that day.

“I want to find and meet this man so he can know that I have forgiven him. I want him to know that,” Kendal said in a recent interview for her Kickstarter project. She is working with a local film production team, Stiry, to hopefully capture this moment of forgiveness as well as her first visit back to the place that changed her life.

She doesn’t know if the man will be willing to meet but hopes she can tell him in person that she has already forgiven him, and tell him, “My life is better as a result of the accident. My body isn’t better, but I am better.”

Kendal’s message is simple: “I want people to know they can do hard things and get through whatever they are going through and learn to forgive.”

Kendal Levine’s journey has been long and painful. However, when you spend a few minutes with her you realize she truly believes it’s been worth it. 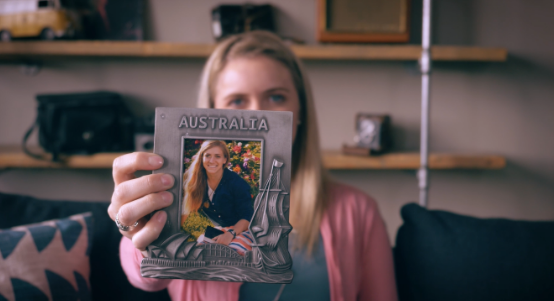 Through this Kickstarter project, she hopes to share her message of forgiveness with the world and continue to spread her story to those who need perspective.

We hope you can join Kendal on this journey full of hardship, resilience, and forgiveness. To donate to the Kickstarter, click below:

HELP KENDAL AND CREW GET TO AUSTRALIA

"Risen" by Shawna Edwards is One of the Most Beautiful Songs You'll Hear About Christ
← Previous
The Law of Consecration with Dr. Steven Harper | Latter-day Saint Perspectives Podcast
Next →
Comments are closed.
1 shares