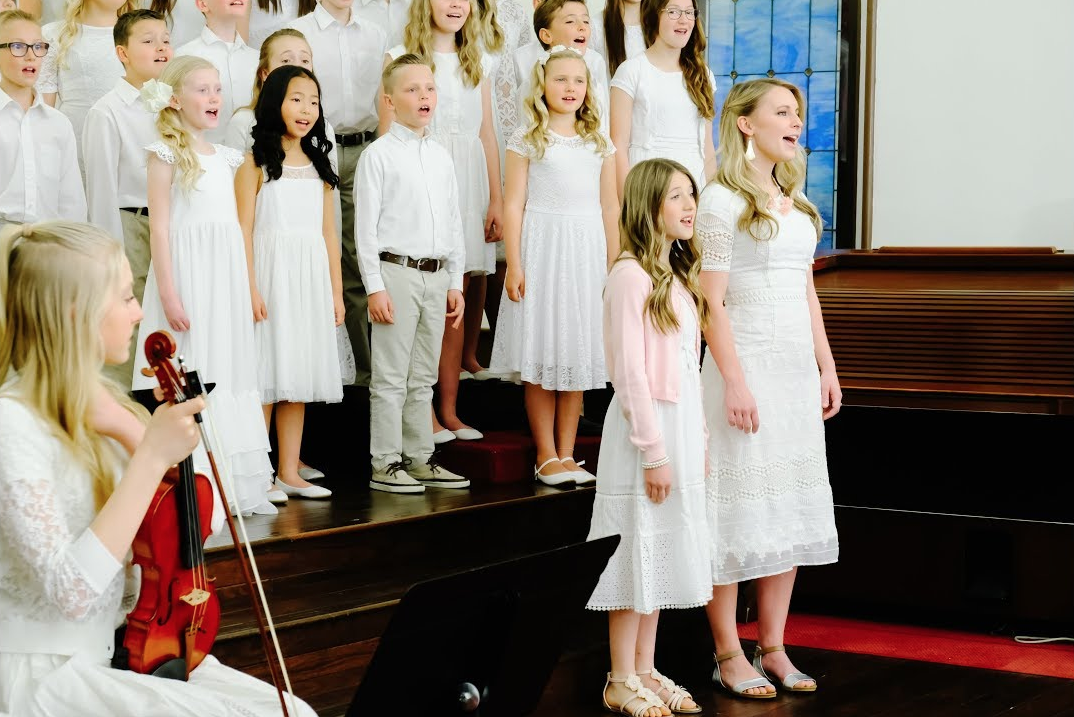 On Easter Sunday a few years ago, Shawna Edwards got up early to get dressed in her Sunday best. She wanted to be the first to visit her mother who was staying in a care facility.

She knew it was going to be an important visit. Shawna’s mother was dying. 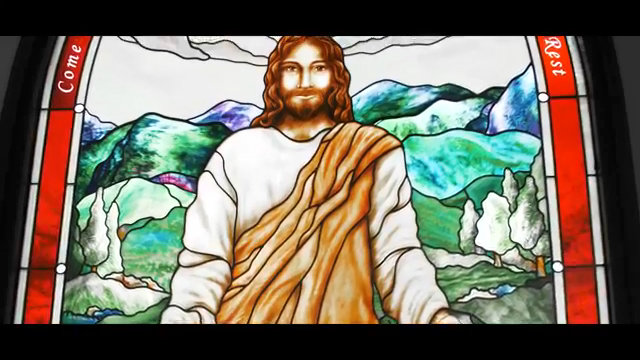 So, at 6 AM, Shawna arrived at the care facility and sat by the bedside of her non-responsive mother and proceeded to read all four accounts of the resurrection from the gospels.

Her mother died later that day.

New Easter Song, “Risen” by Shawna Edwards is the Most Beautiful Song You’ll Hear this #Easter

In the years since Shawna has always had the idea in the back of her mind that she needed to write another song for Easter. When March rolled around, she decided she better get moving!

One morning she sat at the piano and created a melody in a few minutes. Her husband chimed in from the other room, “That was a good one, keep it!”

And keep it she did.

Shawna spent a few weeks working on the lyrics, and when she got stuck, she reached out to her son Gary in Chicago who was able to fill in a missing piece. Then some friends helped recruit sixteen singers to record the vocals. Six of Shawna’s piano students, who also play other instruments, volunteered to play the orchestral part and recruited some of their friends. Masa Fukuda, of the One Voice Children’s Choir, got thirty volunteers to be in the video.

“It takes a lot of people to pull off something like this, and everyone just stepped up,” Shawna gratefully acknowledged.

It seemed that all the pieces were falling into place. From being graciously granted permission to film at the American Fork Presbyterian Church, to having Cory Bowcut capture the beauty of the incredible stained glass window, and at the last minute receiving word that soloist Kristen Bodine Scott would be on board, it all came together.

The beauty of everyone coming together is inspirational enough, but when you consider the level of talent of those involved, it’s even more remarkable. Consider Daniel Blomberg, who in two days arranged this beautiful piece of music. And let’s not forget 12-year old soloist Hallie Cahoon who demonstrated confidence and poise beyond her years in the recording and filming process.

The reaction to the song has been incredible. The video on YouTube has over 1,400,000 views, and emails are pouring in from all over the world, some of the latest from India and Germany. The majority of the inquiries for sheet music are non-Latter-day Saints who will be singing “Risen” is Sunday Schools, Catholic masses, and sunrise Easter services.

“This is the universal Christian message, that He is risen, and He lives. It is the most hopeful phrase there is in scripture,” Shawna said.

You can also find sheet music and get a free MP3 of the song by clicking the button below.

This is the universal Christian message, that He is risen, and He lives.

What other songs are your Easter favorites? Let us know in the comments below.