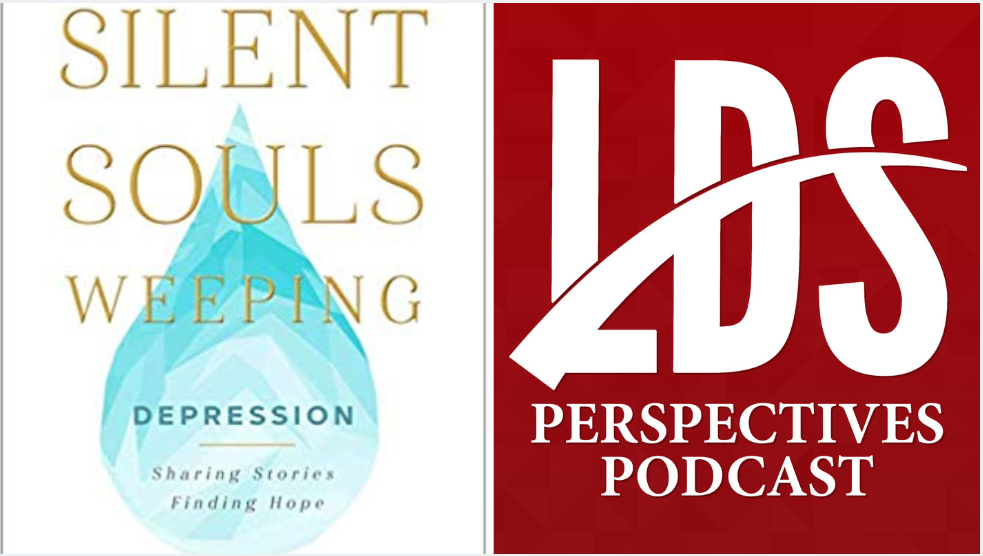 Laura Harris Hales speaks with American journalist and author Jane Clayson Johnson about Clayson Johnson’s book Silent Souls Weeping in this podcast. Clayson Johnson is perhaps best known for her time as a co-anchor with Bryant Gumbel on CBS’ The Early Show.

Clayson Johnson decided to write a book chronicling various people’s experiences with depression, after having an unexpected and harrowing experience with depression. All the people who were interviewed in the book were members of The Church of Jesus Christ of Latter-day Saints.

Jane Clayson Johnson’s goal in writing this book was to ensure that other members of the LDS faith did not have to suffer in silence as she had. Suffering from the mental illness of depression and not being able to talk about was damaging for Clayson Johnson and her family, and she knew “how damaging that was for their families and for themselves….I wanted to do something about it, and I started not just talking with people. I asked to interview them.”

Jane Clayson Johnson wanted to share her story to help others open up about their own experiences with depression. “My personal story in chapter one is very raw; it’s very authentic, and it was difficult. As I heard from other people, I felt it was important to describe a wide range of experiences. There are chapters in the book on postpartum depression, missionaries who come home early because of mental illness issues, and kids and teens who suffer.”

Clayson Johnson hopes to take away the stigma from the term mental illness. “Stigma and shame lead to isolation and silence and that aggravates depression and most importantly cuts off important sources of support and treatment. That’s why talking about it is so important. I think mental health specialists and some organizations have made progress over the years trying to reduce the stigma attached to mental illness. But stigma is still the main reason that individuals and families do not reach out in times of crisis. And we have to change that.” 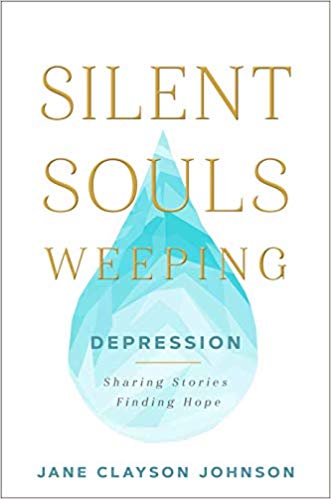 You can purchase Silent Souls Weeping on Amazon. Using our affiliate link helps support the efforts of Called to Share.

Clayson Johnson noticed that there were two themes that emerged from the interviews. First that there was a stigma associated with the mental illness of depression, and second that there was an “inability to feel the Spirit that was very prevalent in every interview that I did. Very often people would say, ‘Well, if I just pray more of if I just serve more, this will go away.’ Don’t get me wrong here, please. Prayer, temple attendance, and scripture reading are essential for life. They’re the most important things we can do. But would you sit in the corner and pray your heart disease away? No. You would pray, and you would go to the cardiologist. When you have diabetes, you take your insulin. When you break your arm, you get a cast.”

Jane Clayson Johnson says that her goal is to show members of the LDS faith that there is redemption available. “There’s an important chapter on toxic perfectionism and how that’s a contributor, especially in our culture. I also write about what leaders of our church can do on the local level to uncover this problem and treat it and help people to get hope. I should mention there’s also an important chapter on suicide that is a real epidemic. In each story, Laura, I heard pain and vulnerability and loneliness, but I also saw love and life and hope. Everyone can relate to something in these stories, and they can also see redemption at the end of it.”

If there is more awareness, openness, and authenticity, we can help stop the taboos surrounding the mental illness of depression. ”Remove the stigma. Let’s bust this out, right? Let’s be open and honest so we can stop the suffering or at least help people understand that there is healing and hope.”

BYU Noteworthy Covers "I Can Only Imagine"
← Previous
"Risen" by Shawna Edwards is One of the Most Beautiful Songs You'll Hear About Christ
Next →
Comments are closed.
1 shares