Why Did Joseph Smith Translate the Book of Mosiah First? 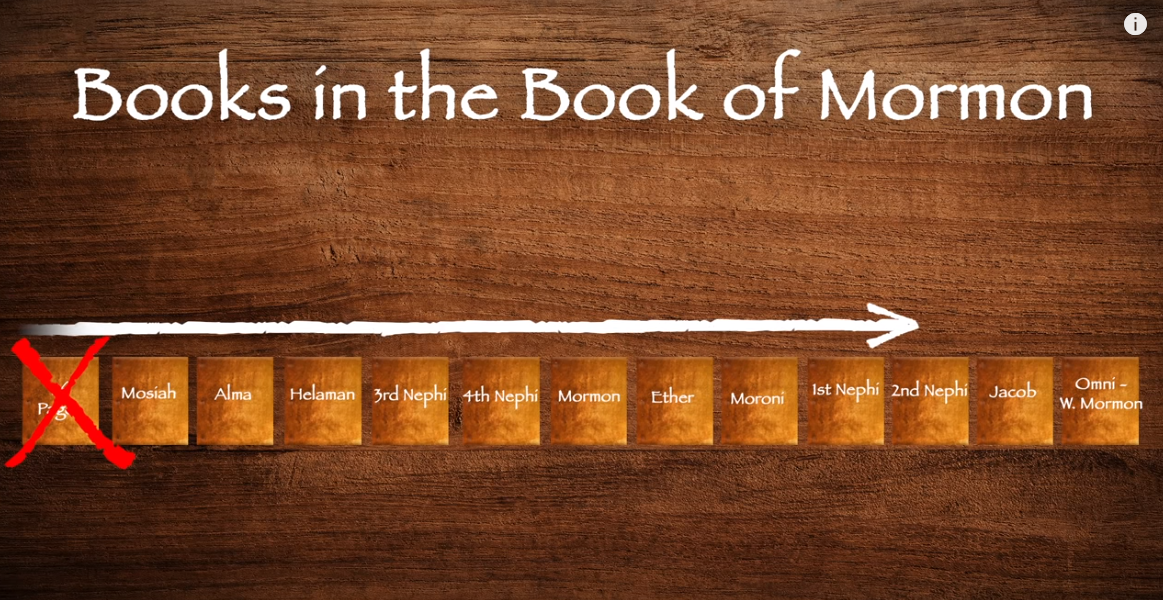 Many readers of the Book of Mormon naturally assume that Joseph Smith translated its books in the order we find them today, that is, beginning with First Nephi and ending with Moroni. Yet research shows this most likely wasn’t the case.

In recent decades, scholars have come to prefer the conclusion that Joseph and Oliver picked up translating and transcribing a few pages into the book of Mosiah. They then worked to the end of Moroni, included the Title Page, and finished by translating the books of First Nephi through Words of Mormon.

This translation sequence is due to the fact that the first 116 pages of the Book of Mormon’s translation—which contained a record called the book of Lehi—were lost by Martin Harris in 1828. When the translation resumed, Joseph continued from where he had left off in Mosiah, rather than starting over. Thankfully, the Lord had a plan, more than two millennia in advance, to compensate for the lost book of Lehi.

Important ancient documents were often “doubled,” and backup copies provided a safeguard against loss or damage. In keeping with this ancient tradition, the Lord told Nephi from the beginning to keep two sets of records, a historical and public record on his Large Plates, and a shorter, more spiritually focused record on his Small Plates. The Lord then inspired Mormon to include Nephi’s Small Plates, with Mormon’s own abridgment.

When it came time to publish the Book of Mormon, Joseph and Oliver moved the transcription of Nephi’s Small Plates to the beginning of the text, where it provided an ideal starting point and replacement for the lost book of Lehi.

This unexpected order of translation, commonly called the “Mosiah-First” sequence, actually provides many remarkable insights concerning the translation process itself, as well as intriguing evidence for the Book of Mormon’s authenticity. This is because the books in Mormon’s abridgment often refer back to the chronologically earlier content that he knew was found in the book of Lehi or on the small plates.

Why Did Joseph Smith Translate the Book of Mosiah First?

For example, in Alma 36, Alma said he thought he saw God “sitting upon his throne, surrounded with numberless concourses of angels, in the attitude of singing and praising their God.” Alma directly attributed this quote to Lehi, and indeed, these very words can be found in the Small Plates. 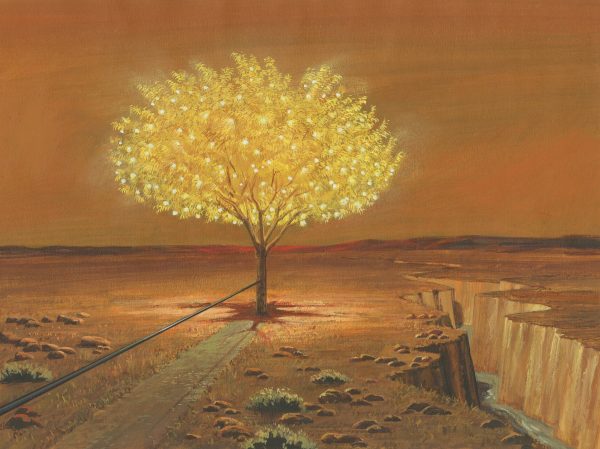 Tree of Life by Jerry Thompson

Similar references and allusions to Lehi and Nephi’s visions of the Tree of Life, as well as to other content from Nephi’s Small Plates, can be found scattered throughout Mormon’s abridgment and Moroni’s conclusion.

This situation makes complete sense if the Book of Mormon is truly what it claims to be. Alma and other later prophets would have had Lehi’s and Nephi’s earlier writings to refer to and quote from. And studies suggest that Mormon, who came across Nephi’s Small Plates early on in the process of his abridgment, consciously structured and composed his own record based on their contents.

On the other hand, these references and allusions are hard to explain if Joseph Smith was simply making up the Book of Mormon. This is because, under the theory that Joseph composed (rather than translated) the text, he would have needed to make many detailed references back to passages that he hadn’t even created yet! Not only that, but he would have had to create and then remember all these references in a fast-paced translation setting, without any notes or reference materials to aid his memory. And then, he would have needed, in composing the Small Plates last, to remember to accurately create the earlier layer of texts that later prophets had already referred and alluded to.

These findings show that as readers carefully and thoughtfully study the Book of Mormon, they might discover new textual connections and sometimes previously unnoticed and even unexpected evidence that enriches and supports their faith.