Heartbreak that Haunted President Nelson for Over 60 Years 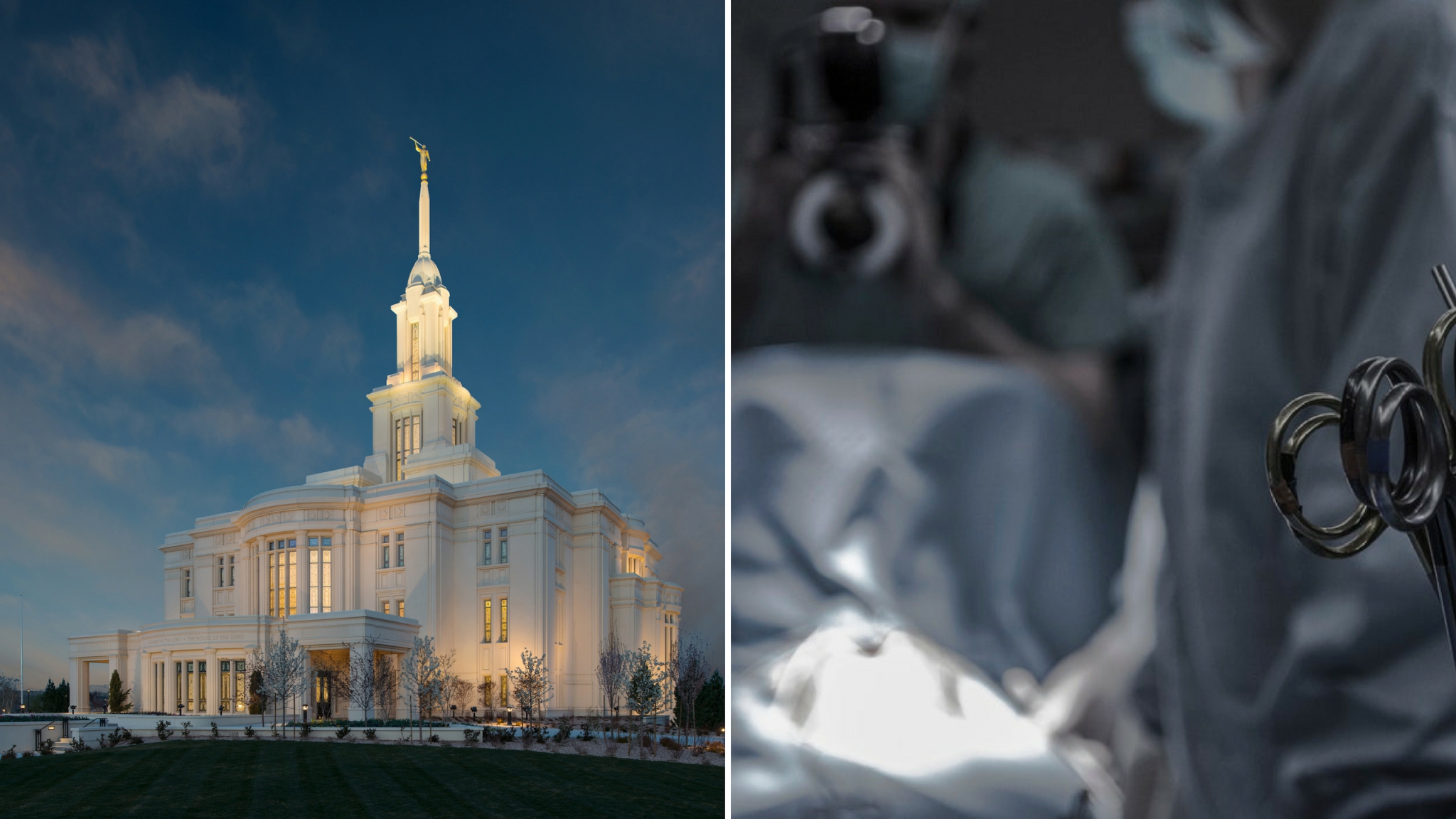 In the April 2016 General Conference, President Nelson recounted a story of a family he worked with as a physician years ago.

“Congenital heart disease afflicted three children born to Ruth and Jimmy Hatfield. Their first son, Jimmy Jr., died without a definitive diagnosis. I entered the picture when the parents sought help for their two daughters, Laural Ann and her younger sister, Gay Lynn. I was heartbroken when both girls died following their operations.1 Understandably, Ruth and Jimmy were spiritually shattered. 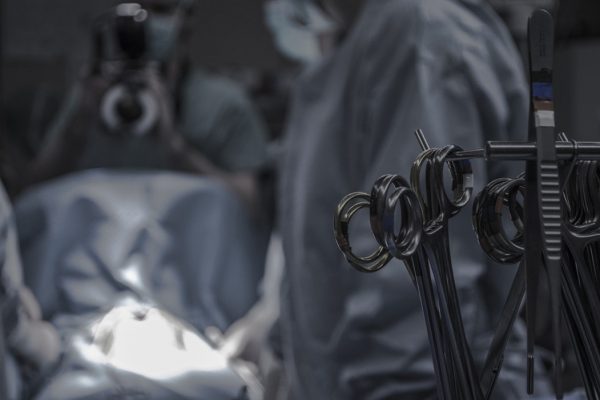 Over time, I learned that they harbored lingering resentment toward me and the Church. For almost six decades, I have been haunted by this situation and have grieved for the Hatfields. I tried several times to establish contact with them, without success.

Then one night last May, I was awakened by those two little girls from the other side of the veil. Though I did not see or hear them with my physical senses, I felt their presence. Spiritually, I heard their pleadings. Their message was brief and clear: “Brother Nelson, we are not sealed to anyone! Can you help us?” Soon thereafter, I learned that their mother had passed away, but their father and younger brother were still alive. 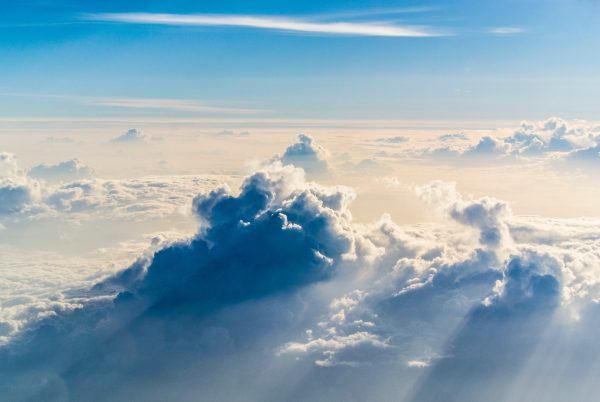 Emboldened by the pleadings of Laural Ann and Gay Lynn, I tried again to contact their father, who I learned was living with his son Shawn. This time they were willing to meet with me.

For almost six decades, I have been haunted by this situation

In June, I literally knelt in front of Jimmy, now 88 years old, and had a heart-to-heart talk with him. I spoke of his daughters’ pleadings and told him I would be honored to perform sealing ordinances for his family. I also explained that it would take time and much effort on his and Shawn’s part to be ready and worthy to enter the temple, as neither of them had ever been endowed.

The Situation that Haunted President Nelson for Over 60 Years

The Spirit of the Lord was palpable throughout that meeting. And when Jimmy and Shawn each accepted my offer, I was overjoyed! They worked diligently with their stake president, bishop, home teachers, and ward mission leader, as well as with young missionaries and a senior missionary couple.

And then, not long ago, in the Payson Utah Temple, I had the profound privilege of sealing Ruth to Jimmy and their four children to them. Wendy and I wept as we participated in that sublime experience. Many hearts were healed that day! 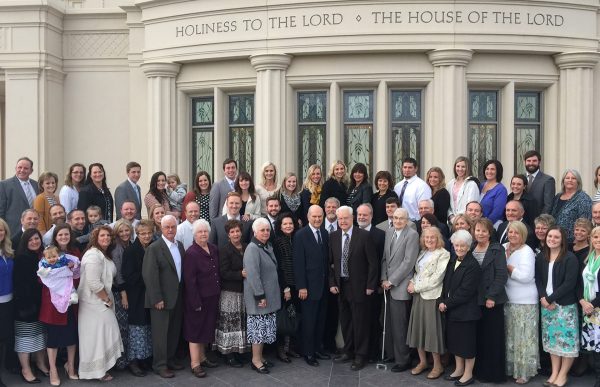 On reflection, I have marveled at Jimmy and Shawn and what they were willing to do. They have become heroes to me. If I could have the wish of my heart, it would be that each man and young man in this Church would demonstrate the courage, strength, and humility of this father and son.

Is there someone you need to forgive?

✪ Get Unlimited Access to LDS Audiobooks & Over 1,500 eBooks with Deseret Bookshelf Plus. Use our link and you’ll get a BONUS 30-days FREE TRIAL > https://www.calledtoshare.com/Free30DaysofBookshelfPLUS

The Most Important Thing a Church Leader Can Do
← Previous
DNA Evidence Does Not Disprove The Book of Mormon
Next →
Comments are closed.
5 shares