The St. George Temple of The Church of Jesus Christ of Latter-day Saints will close later this year for a major renovation. 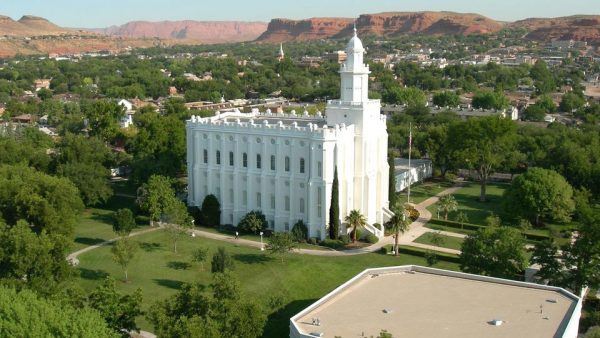 The temple will close November 4, 2019, as crews begin extensive structural, mechanical, electrical, finish and plumbing work. The renovation is expected to be completed in 2022. 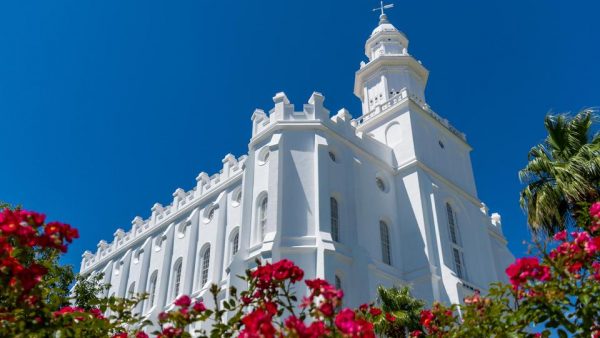 The St. George Temple was originally dedicated in April 1877, the first temple completed in Utah. It was rededicated in November 1975 after it was remodeled. The temple serves Latter-day Saints in southwestern Utah and parts of Nevada and Arizona.

Further information on the temple renovation will be released later this year.

These 12 announced temples bring the total number of operating temples (159) and temples announced or under construction (42) to 201 worldwide. The Concepción Chile Temple (October 28) and the Barranquilla Colombia Temple (December 9) are scheduled for dedication later this year.

The previous largest number of temples announced on a single day was April 1, 1981, when nine temples were announced. With seven temples announced during the April 2018 general conference, a total of 19 temples have been announced this year.

“Building and maintaining temples may not change your life, but spending your time in the temple surely will,” President Nelson said. “To those who have long been absent from the temple, I encourage you to prepare and return as soon as possible. Then I invite you to worship in the temple and pray to feel deeply the Savior’s infinite love for you, that each of you may gain your own testimony that He continues to direct this sacred and ageless work.”

✪ Also check out some of the best Latter-day Saint gifts, like The Book of Mormon Made Harder, at our ➥ Amazon affiliate link.

Written By
Official Newsroom
More from Official Newsroom
The scriptures contain many examples of the Savior’s love for His children....
Read More
The St. George Temple of The Church of Jesus Christ of Latter-day Saints will close later this year for a major renovation. The temple..." />