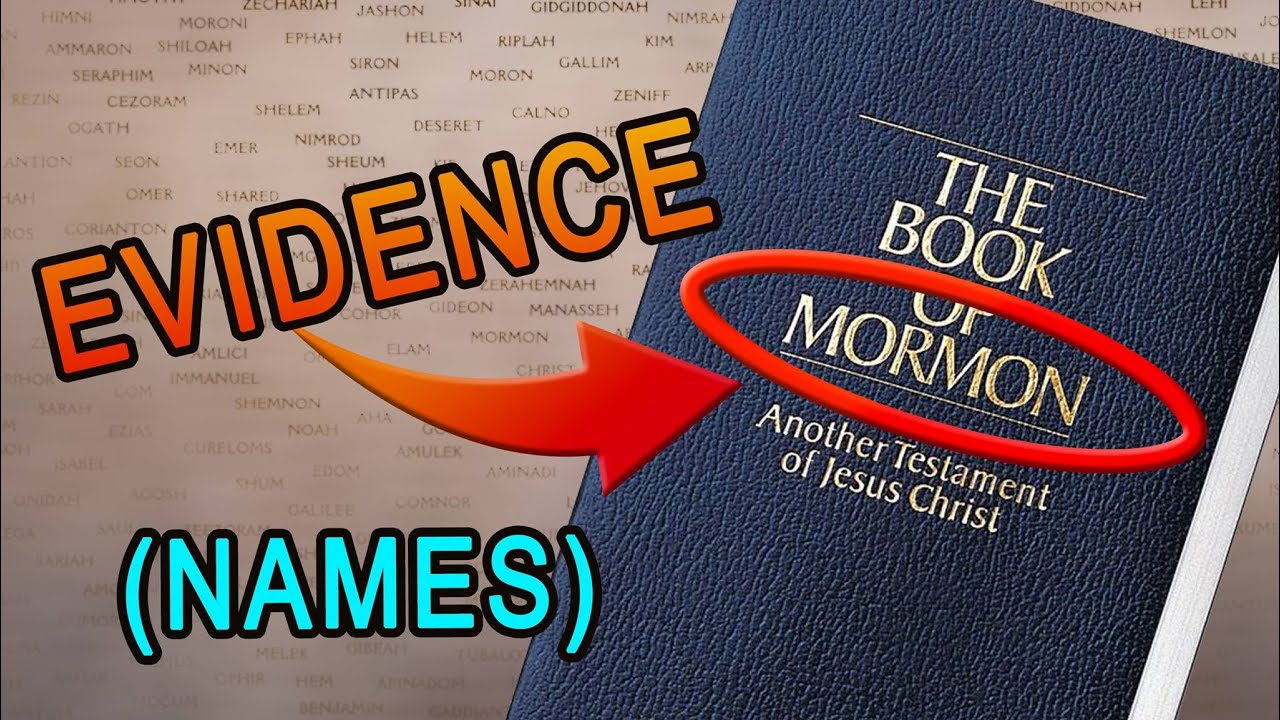 The Book of Mormon says it was written in a reformed Egyptian script by ancient prophets who preserved the culture and language of their Hebrew ancestors. One of the best ways to test this claim is to look at the names in the Book of Mormon.

Of its 337 proper names, 188 are unique – meaning they can’t also be found in the Bible. Because most words in the Book of Mormon are English translations, there’s no way to verify what ancient words stand behind them.

The Book of Mormon’s names, however, are transliterations – meaning they preserve the sound of the original words rather than conveying their meaning in English. This leaves the door wide open for linguistic analysis, allowing scholars to compare the Book of Mormon’s unique names with known words in ancient languages.

Each name in the Book of Mormon has now been looked at by scholars with linguistic training. It turns out that a good number of them have plausible links with words or names in ancient Near Eastern languages, especially with Hebrew and Egyptian. So, as a collective set, they’re entirely believable.

It should be understood, though, that vowels in most ancient Near Eastern languages were spoken but not written.  This means that connecting Book of Mormon names with known ancient words is mostly a matter of matching up consonants. For this reason, there will always be some uncertainty when trying to figure out what ancient word might best match the sound and spelling of a name in the Book of Mormon. 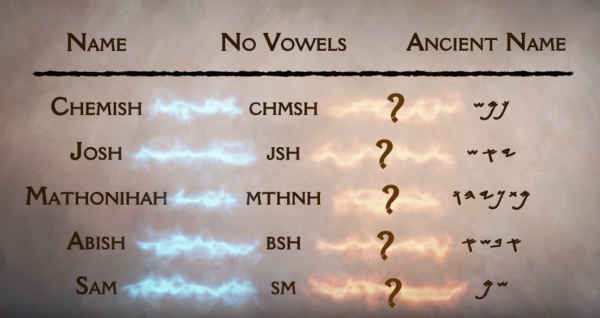 Fortunately, several categories of evidence provide additional confirmation that its names are authentic. For example, some of its names seem so obviously modern that a competent forger in 1829 probably wouldn’t have used them. Early critics mocked the names, Sam and Josh, because they sounded too American. Likewise, the name Alma has been criticized because, although it was commonly seen as a Latin-based female’s name in Joseph Smith’s day, it’s used as a male’s name in the Book of Mormon.

Subsequent discoveries, however, have offended these criticisms. Sam and Josh happened to be Semitic names found on artifacts that date close to Lehi’s day. They are shortened names for Samuel and Joshua. Likewise, Alma is attested as a Semitic male’s name from both before and after Lehi left Jerusalem. The fact that some people have thought these names were obviously fake makes their authenticity all the more significant.

Another line of evidence comes from the names that are accompanied in the text by a brief definition, called a gloss. This definition helps narrow down the ancient words that could possibly be a match because any proposal would have to agree in both sound and meaning with a gloss name in the Book of Mormon. 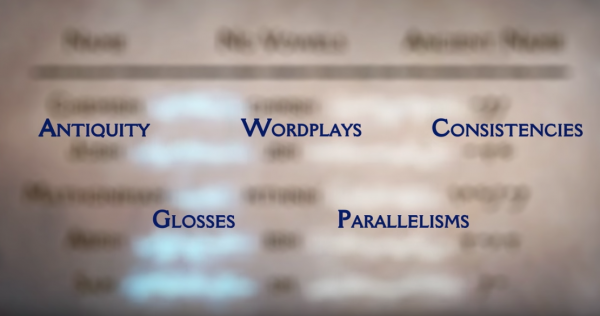 One example is the name Irreantum, which Nephi said means many waters. Scholars have proposed two linguistic possibilities – one Semitic, and the other Egyptian, that nicely match Irreantum and its supplied definition. Other names like Rabbanah and Hermounts also have proposals that meet this additional standard of proof.

Wordplays in the Book of Mormon

The many Hebrew and Egyptian wordplays proposed for the Book of Mormon names provide another category of evidence. It’s been suggested, for example, that the name Nephi comes from an Egyptian word which means good or fair. While this proposal on its own is certainly possible, it becomes more compelling once readers see how often in the text Nephi’s name is connected to the meaning of this Egyptian word.

Nephi himself repeats forms of the word good three times in his opening and closing remarks. One of his descendants was specifically named after him so that he would remember Nephi’s goodness, and Nephi’s people, the Nephites, were often described as being fair. Dozens of similar wordplays have been proposed for names in the Book of Mormon. This high frequency nicely matches a strong tendency of the Hebrew authors of the Old Testament to use puns in their writing. 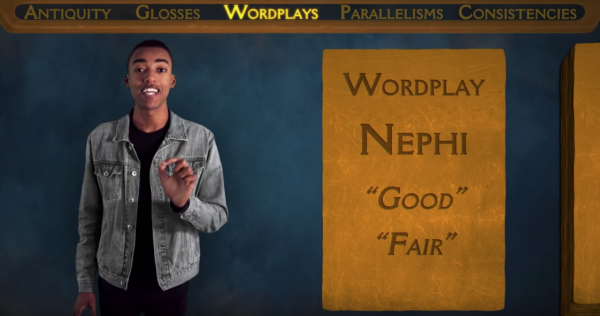 Some have questioned the significance of these proposals because, as in the case of Nephi’s name, we can’t be certain what ancient words stand behind them. Yet a number of wordplays in the Book of Mormon actually don’t face this dilemma because they’re associated with names also found in the Bible, whose meaning is well known. For instance, King Benjamin, whose name means son of the right hand in Hebrew, used a pun on his own name when prophesying that the righteous would sit on the right hand of God.

Parallelism in the Book of Mormon

Another layer of evidence comes from some of the Book of Mormon’s parallel structures. A great example can be found in a lengthy chiasm from the sixth chapter of Helaman. At its center, the name Zedekiah is then accompanied by the word, Lord. This pairing makes excellent sense because the suffix of Zedekiah’s name is actually a Hebrew word for Lord – thus completing the series of tight poetic parallels found in the rest of the chiasm. Although such an arrangement could possibly occur by chance, it seems more likely that whoever created it knew the Hebrew meaning behind Zedekiah’s name.

Consistencies in the Book of Mormon

Finally, as a collective set, Book of Mormon names share several startling relationships with names in the Old Testament. For instance, neither record uses last names. Even more notable is that none of the names in either book used the letters Q, X, or W – nor do any of them begin with an F. In a day before computer search engines, this type of consistency would likely have been quite difficult for any would-be forger to recognize and implement.

All in all, the names in the Book of Mormon are remarkably consistent with its own claims about its linguistic origins. There will always be some degree of uncertainty even for the best-proposed matches with ancient words, yet it’s hard to imagine that a frontier farmer like Joseph Smith who had no formal training in ancient languages when he translated the Book of Mormon, could have produced so many names with believable, and in some cases, quite compelling links in the ancient world.

The multiple lines of additional evidence discussed in this video make an already believable set of names even more likely to be authentic. If Joseph Smith, or one of his associates, had fabricated the Book of Mormon, we would hardly expect this evidence to exist. On the other hand, these names make perfect sense that the Book of Mormon was truly written by ancient prophets who preserve the languages and cultures of their Near Eastern ancestors.