The Baby Blessing of John the Baptist Recorded in Luke 1 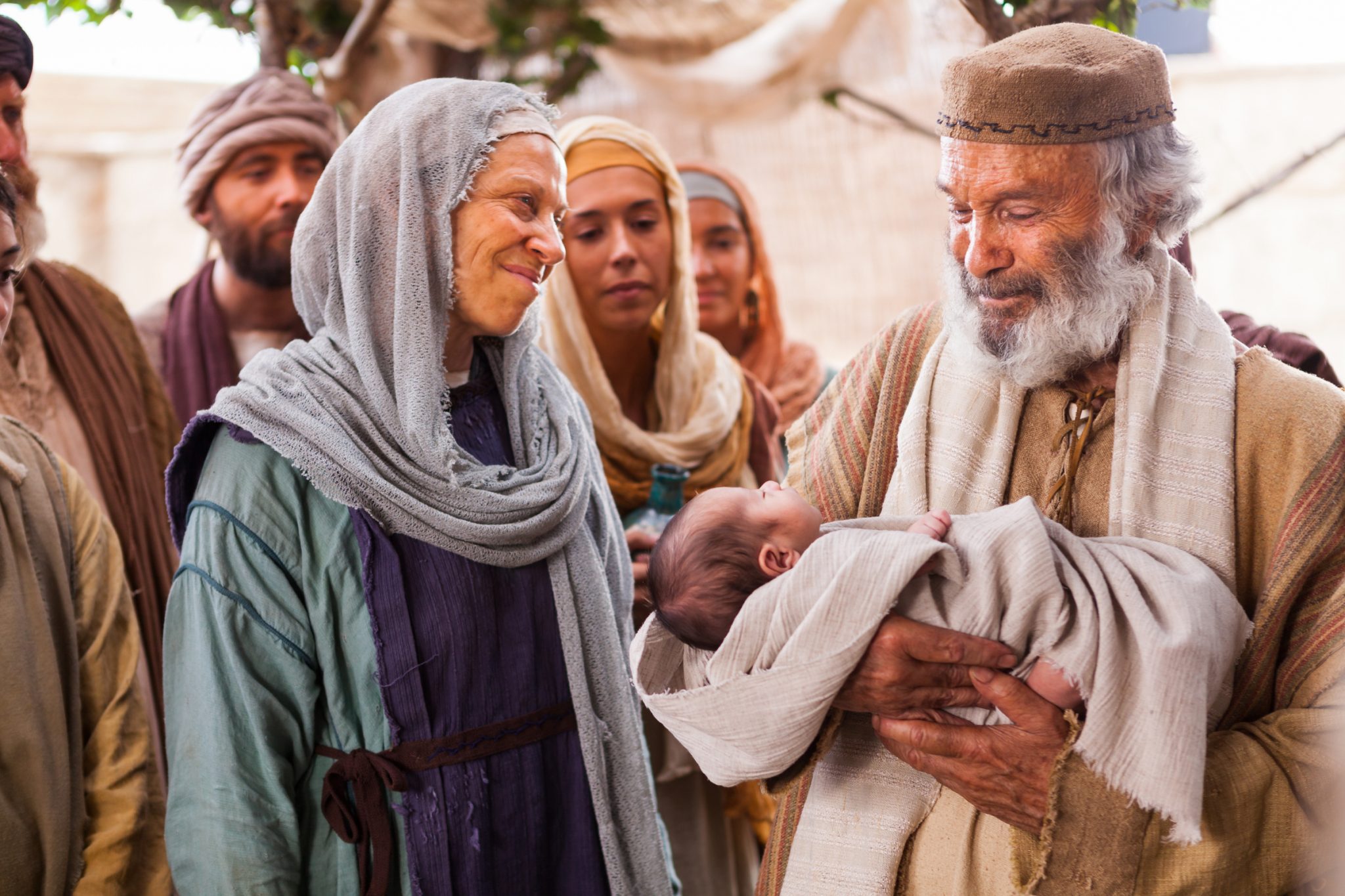 The first chapter of Luke records that after nine months of being dumb, Zacharias was asked what the name of his child should be. His wife, Elisabeth, had said the child would be named John, and not Zacharias after his father. Since they had no kin named John, those talking with Elisabeth doubted her decision.

“And it came to pass, that on the eighth day they came to circumcise the child; and they called him Zacharias, after the name of his father.

And his mother answered and said, Not so; but he shall be called John.

And they said unto her, There is none of thy kindred that is called by this name.

And they made signs to his father, how he would have him called.

And he asked for a writing table, and wrote, saying, His name is John. And they marvelled all.” Luke 1:59-63 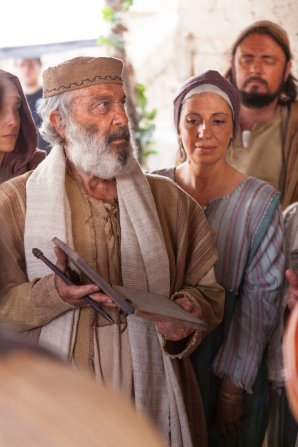 Zacharias was then moved upon by the Holy Ghost and he prophesied to those who had gathered around.

He then addressed his infant child, John, and blessed him with the following words.

“And thou, child, shalt be called the prophet of the Highest: for thou shalt go before the face of the Lord to prepare his ways;

To give knowledge of salvation unto his people by the remission of their sins,

Through the tender mercy of our God; whereby the dayspring from on high hath visited us,

To give light to them that sit in darkness and in the shadow of death, to guide our feet into the way of peace.” – Luke 1:76-79 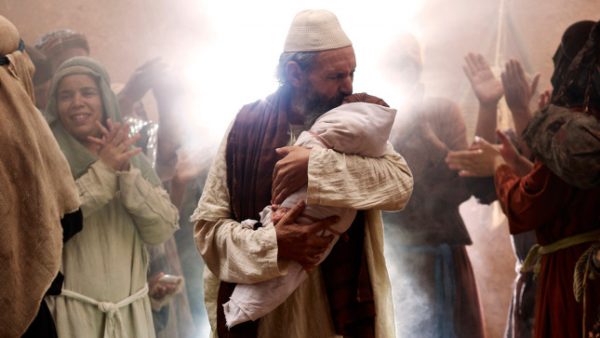 The Recorded Baby Blessing of John the Baptist in Luke 1

It’s very plausible that this event recorded in Luke 1 is in the naming and blessing of John the Baptist. What a wonderful and cherished record we have of such a beautiful and important event. One that paved the way for the great prophet to prepare the way of the Lord Jesus Christ.

Watch: What Are Latter-Day Saint Temple Garments and Why Do They Wear Them?
← Previous
Latter-day Saint Women Who Crushed it in 2018
Next →
0 shares