RootsTech announced that Saroo Brierley will be the keynote speaker at RootsTech on Friday, March 1, 2019. Brierley is well known for his remarkable family reunification story as depicted in the 2016 film, Lion, which is an adaptation of Brierley’s autobiography, A Long Way Home. Find out more at RootsTech.org. 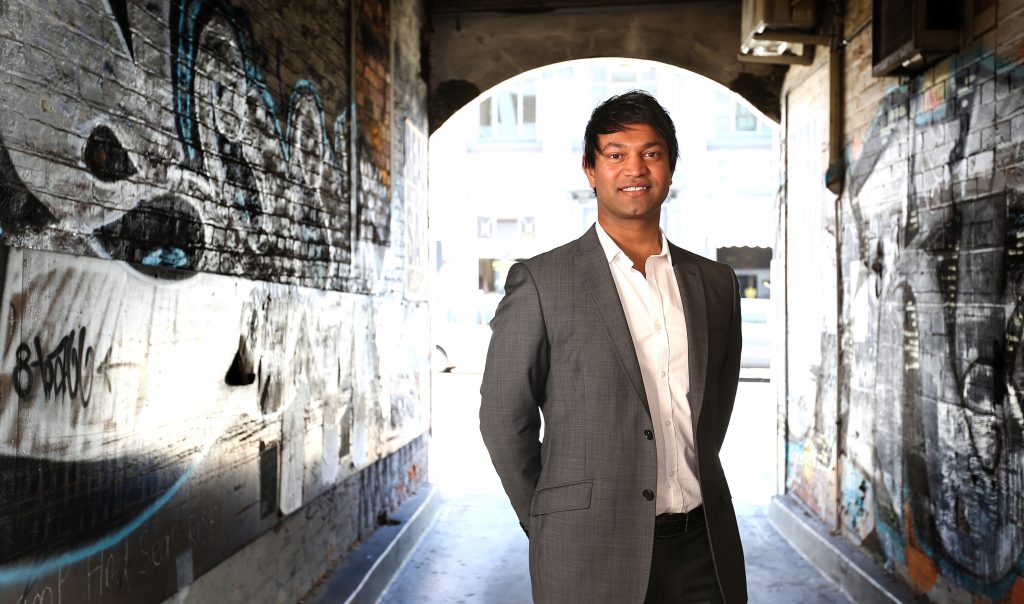 “I’m thrilled to be a part of the 2019 RootsTech as a guest speaker! I hope my story will resonate with many attendees evoking all sorts of attributes of identity, hope, determination and chance,” said Brierley. “I’m super excited—can’t wait to see you all!”

Brierley was born in Ganesh, Talai, a suburb within Khandwa, Madhya Pradesh, India. In 1986, at five years old, he was accidentally separated from his older brother, Guddu, at a train station in Burhanpur. Lost and alone, Brierley boarded a train he supposed his brother to be on and ended up nearly 1,500 kilometers from his village. He survived for weeks by scavenging food, spent time in a prison for children, and narrowly missed what he now believes may have led to a life of being trafficked.

Eventually, Brierley met a teenager who took him to a police station. From there he was placed in a government care center for abandoned children and later moved to the Indian Society for Sponsorship and Adoption. At five years, Brierley couldn’t provide enough information for the Society to locate his mother. In time, he was adopted by a family from Hobart, Tasmania in Australia where he was raised to adulthood.

Though Brierley was raised in a loving home by his adoptive parents, he was haunted by the unknowns of his birth, his biological family, and where he’d come from. He spent many late evenings in his early twenties working relentlessly to pair his vague childhood memories of India with what he could see on Google Earth. Late one night he finally found familiar landmarks that matched the places he remembered. Through Facebook and YouTube, he was able to verify the likelihood that what he was seeing was indeed his childhood home. It provided enough confirmation to make the trip to India.

When he finally arrived in Khandwa, he asked the taxi driver to take him to the railway station. From there, his feet knew the way. When he knew he was close to home he began showing photos of himself as a child to the locals and saying the names of his biological siblings. This soon led him to an emotional reunion with his biological mother and just hours later he was reunited with his siblings.

“We feel that Saroo’s message will be a perfect fit for the conference as RootsTech continues to showcase how connecting with others deepens our own sense of belonging,” said Jen Allen, event director. “Saroo’s desire to connect with his biological family came at a time when emerging technology barely made it possible. Now, there are hundreds of tools and technologies to facilitate connection with others, but Saroo’s determination led him there anyway. His story is a perfect fit for RootsTech.”

Brierley, now a successful businessman in Australia, regularly visits and video chats with his biological family in India and travels the world sharing his miraculous reunification story. Don’t miss this chance to hear the details of his extraordinary experience in person at RootsTech 2019!

You can enter a giveaway for a 4-day pass to Rootstech 2019 below.

Written By
Ben Arkell
More from Ben Arkell
The post below was published yesterday by Renee’ from Gilbert, Arizona. She...
Read More

RootsTech announced that Saroo Brierley will be the keynote speaker at RootsTech on Friday, March 1, 2019. Brierley is well known for his remarkable family reunification..." />