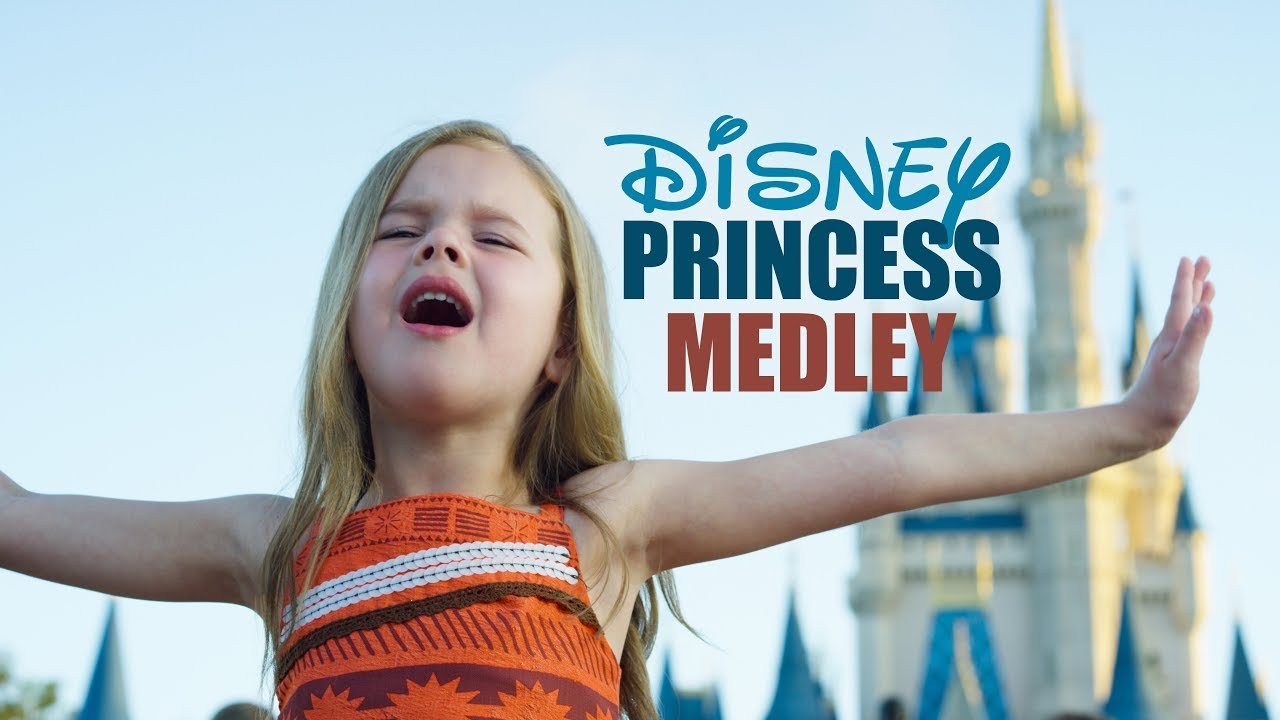 They say dreams come true at Disney World. For Claire Ryann, that might be an understatement.

Claire was invited by Disney to create a music video at Disney World in which she sings a medley of Disney song throughout the park. 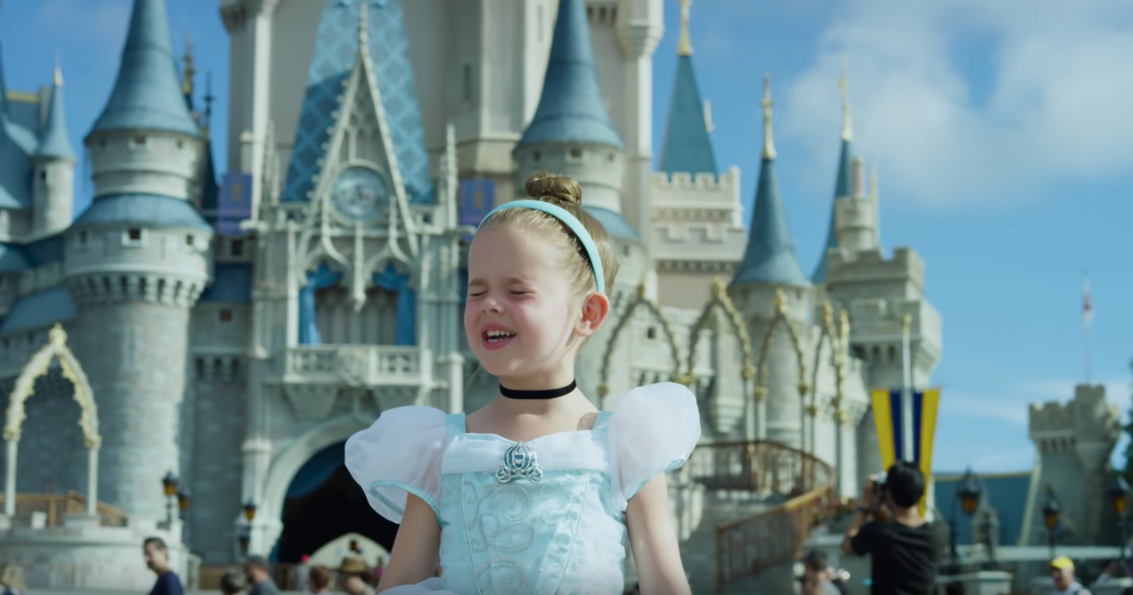 The result? Loads of cuteness and dreams come true!

Her fans are loving the collaboration between Claire and Disney, and you’ll see why.

As another fan said after watching this video, “Claire is the hero we need, yet don’t deserve. …She is a national treasure.” 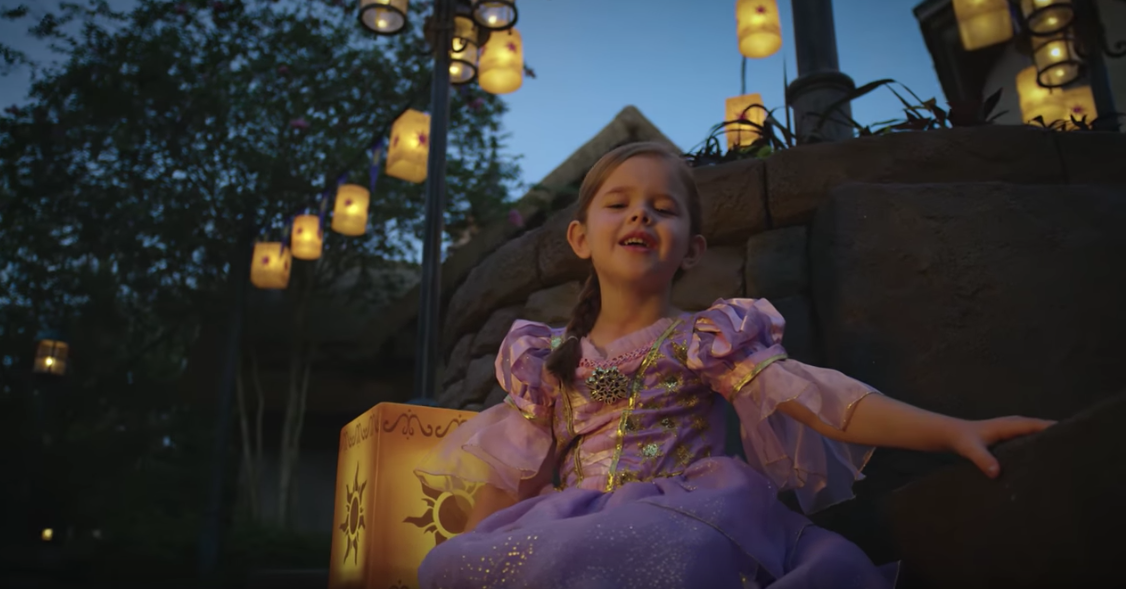 The Crosby’s have been teasing the video for the last few months, as it is the biggest video production they have ever been involved with! And that is saying a lot, as they have quite the inventory of mind-blowingly successful YouTube videos that children across the globe watch in awe, and leave adults basking in the pure cuteness overload that exudes from every video.

Claire is the hero we need, yet don’t deserve. …She is a national treasure.

In September, the Crosby’s posted a sneak-peak, behind the scenes clip of Claire in action.

Claire had 13 different Disney princess costumes that she wore in the video, and even though she had plenty of options to choose from on Halloween, she chose to be a Power Ranger!

To watch the Youtube video, DISNEY PRINCESS MEDLEY – SINGING EVERY PRINCESS SONG AT WALT DISNEY WORLD, click below. It might just be your favorite Claire Ryann video yet!

Think the Church Has Been Fully Restored? President Nelson's Response: "Wait Till Next Year!"
← Previous
Funny Church Signs
Next →
102 shares