A Book of Mormon Musical for Latter-day Saints? Check This Out 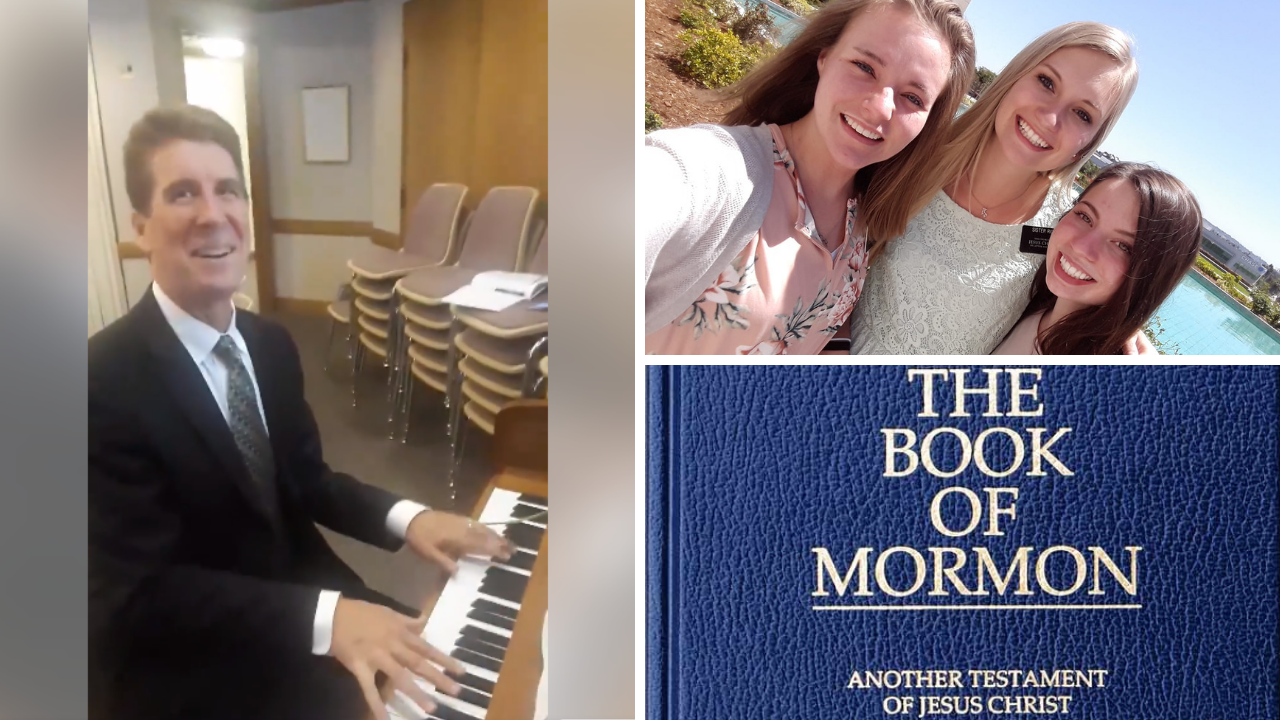 If there ever were a Book of Mormon musical appropriate for Latter-day Saints to consume, Cinco Paul would be our guy.

Cinco Paul is an American screenwriter and Latter-day Saint who has written numerous screenplays for animated films, including Dr. Seuss’ Horton Hears a Who, Despicable Me, Dr. Seuss’ The Lorax, and The Secret Life of Pets. ¹

He was recently captured on camera performing an original song that shares some of the beloved Book of Mormon stories.

This new Book of Mormon jingle is making waves on the internet, and it’s definitely catchy. (I dare you to listen to it without finding yourself singing it 15 minutes later)

Sister Rylee Riggs, a missionary serving in the California Ventura Mission, posted a video of Cinco Paul at the piano on her Facebook page, and it has over 340,000 views. (Editor’s note: When I was originally writing this article, it had 200,000 views – in 2 days it took me to post it had a big jump thanks to LDS Daily also posting an article about it.) 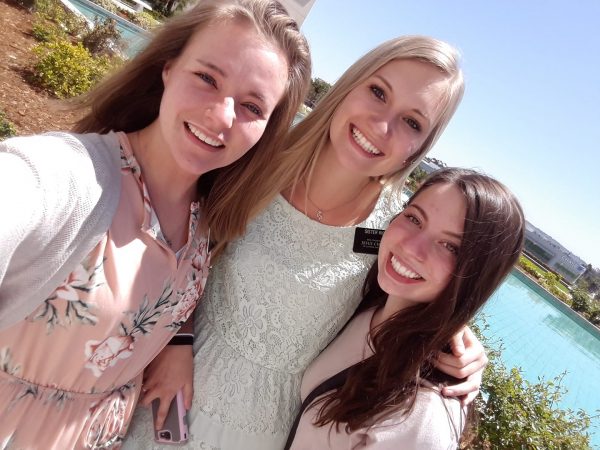 This video got me thinking – any chance that Cinco wants to produce a Book of Mormon musical that is uplifting and for Latter-day Saints? He’s definitely got the resume and the talent.

After watching, if a “Book of Mormon Musical” PG version is something you’d want to see, click the button below so we can let Cinco Paul know the demand is there. 🙂

Paul is inviting all to read the Book of Mormon in a very unconventional way. You’ll see what I mean.

You're Kidding Yourself if You Think Joseph Smith Wrote the Book of Mormon
← Previous
‘Choose to Stay’: New Video Gives Hope to Those Considering Suicide
Next →

Ben this is wonderful for our families in our “little pockets in the south”. Thank you