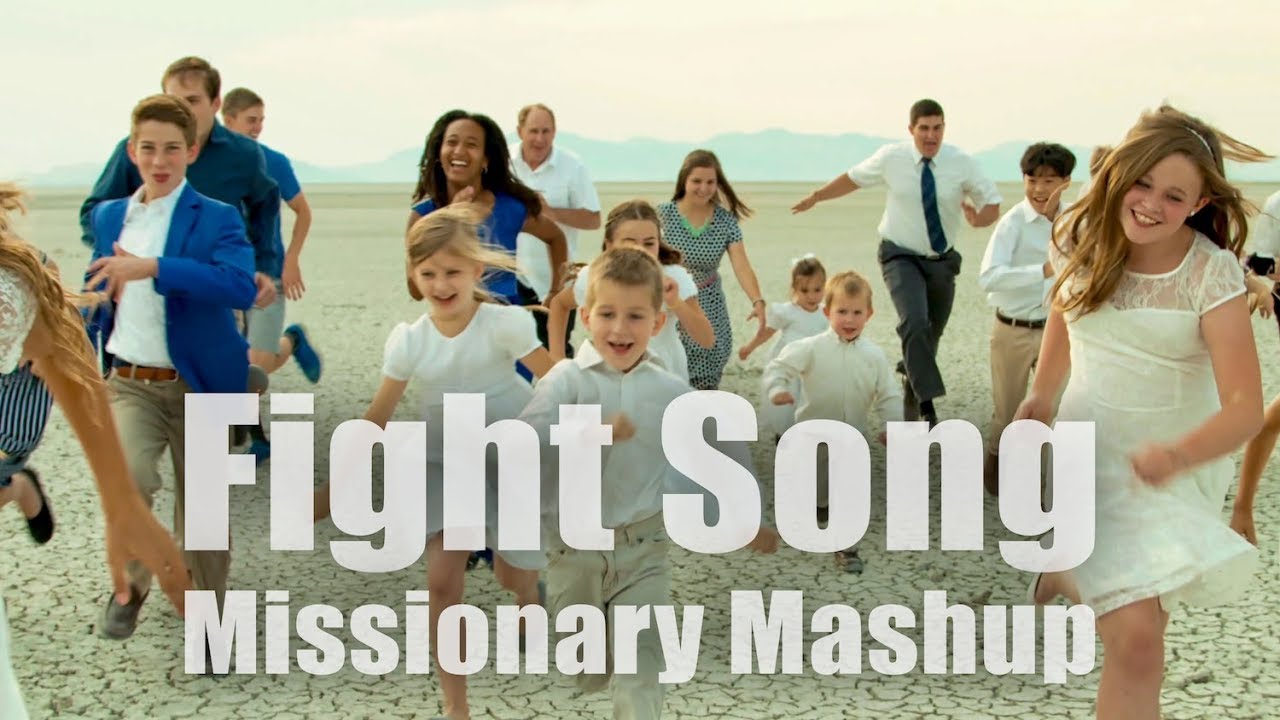 It was 1:53 AM and I should’ve been in bed, but Latter-day Saint Musicians posted an article about a music video by Micah Harmon.

I decided to check it out, and when I finished watching I thought, “Was that the best missionary mashup video I had ever seen?” 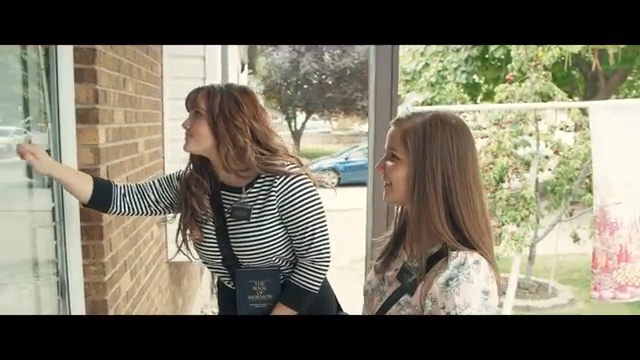 This video tells the story of missionaries from The Church of Jesus Christ of Latter-day Saints whose purpose is to teach the gospel and invite all to come unto Christ.

It shares the struggles, the sorrows, and the willingness of these good missionaries to sacrifice everything they have to share the message of Christ with the world.

The music video is a mashup of Rachel Platten’s “Fight Song”, “Called to Serve”, “Holding Hands Around the World”, and “I Hope They Call Me on a Mission.”

Micah Harmon was joined by various members of the One Voice Children’s Choir and family members in this video which was a tribute to Micah’s older brother.

Micah’s brother, Jason, who was killed in a car accident in 2015 and left behind a wife, 3 kids, and one on the way. The artwork at the end of the video is a painting done by Jason. 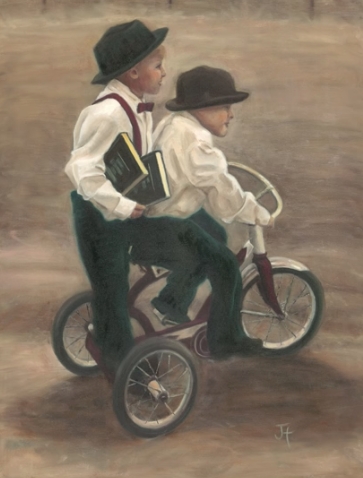 Jason Harmon’s painting, I Hope They Call Me on a Mission

The painting, titled “I Hope They Call Me On a Mission,” features two young boys on a tricycle, scriptures in hand, longing to be missionaries.

Micah shared, “Jason is now serving a mission as an ambassador for Jesus Christ on the other side.”

Micah hopes this video can help all people come together and support each other on their journey in life.

“No matter what your religious beliefs, or where you stand in your life’s journey, the message of this song still pertains to you. Let us fight for each other. Let us fight for love, peace, and what we believe.

We will all be faced with challenges and trials in our life, but no matter the size of the storm, we cannot back down. This life is not easy, but if we are willing to fight through these hard times, we can all achieve our greatest desires.”

This was Micah’s second video released on YouTube, his first a smashing success, as he collaborated with Lyza Bull on “A Million Dreams” which is approaching 2 million views. 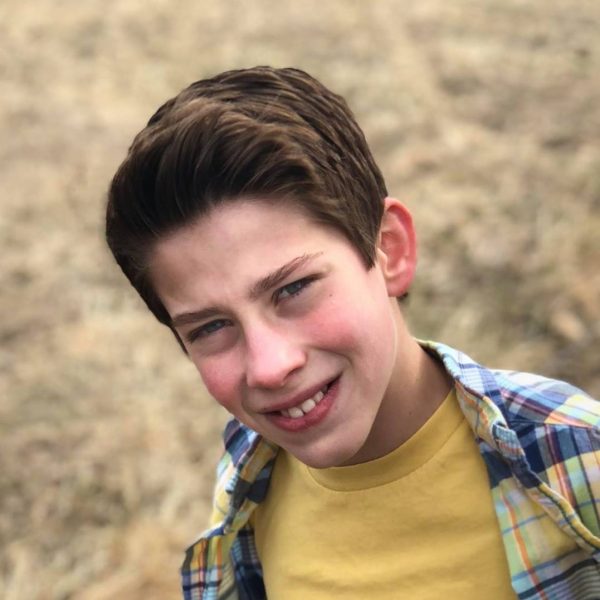 Micah Harmon is 14 years old and is a member of the One Voice Children’s Choir. He has performed with Pasek and Paul (songwriters of the Greatest Showman), Kurt Bestor, Lexi Walker, David Osmond, Levi Kreis, and members of the group Ryan Shupe & the RubberBand.

If You Thought Last General Conference Was Exhilarating, Buckle Up!
← Previous
You're Kidding Yourself if You Think Joseph Smith Wrote the Book of Mormon
Next →

Wondering, maybe you didn't notice the Asian children in this video. The Church of Jesus Christ of Latter Day Saints embraces all of our brothers and sisters,no matter their race. We also embrace those suffering blindness (racial, religious, or whatever) just in case you want to join us at church on Sunday...

Hey Wondering, white is a colour. But perhaps you meant that you were disappointed that only one African American appeared in the video. Only the creators can answer that and there could be many reasons why only one person of this race was included, but prejudice won't be one of them. I do not know of any prejudiced members of the Church of Jesus Christ of Latter-day Saints although I am sure there a few. Many movies and shows now include people purely for statistical reasons rather than ability and availability... how sad and also prejudiced. Enjoy the show and stop analysing everything as if everyone has an agenda.

Well that is sort of the answer I expected knowing the history of the Mormon Church and African Americans.

@Wonderring, I pray that you can look at the word "History" across its entire scope of time and reality. There were several wonderful black saints that were welcomed into the church right from its beginning. There is a period of time (which we call history) where the members of the church who were black were not ordained to positions within the priesthood. There is also a period of time (History) that the Lord inspired and authorized this situation to be remedied (1976) that is nearly 50 years ago (History). History has not always told a story of love and inclusion in a way that our Heavenly Father might have wanted His children to live, but it has allowed for people to look back on History with an eye single to His gospel purposes and change. The great thing about history is that it is always being written. each day as we change the present we affect the history. I cannot go back and rewrite the past, but I can look to the future with a determination to not allow past wrongs to dictate my future. I know that right now, in the present which will be tomorrows past. "there is no room for prejudice of any kind in the Church of Jesus Christ of Latter-Day Saints" Russell M. Nelson. All are welcome in the Kingdom of God.

Why is there only one person of color in this?

Ask the person who made the video. I have no idea, but I don't think it matters at all.