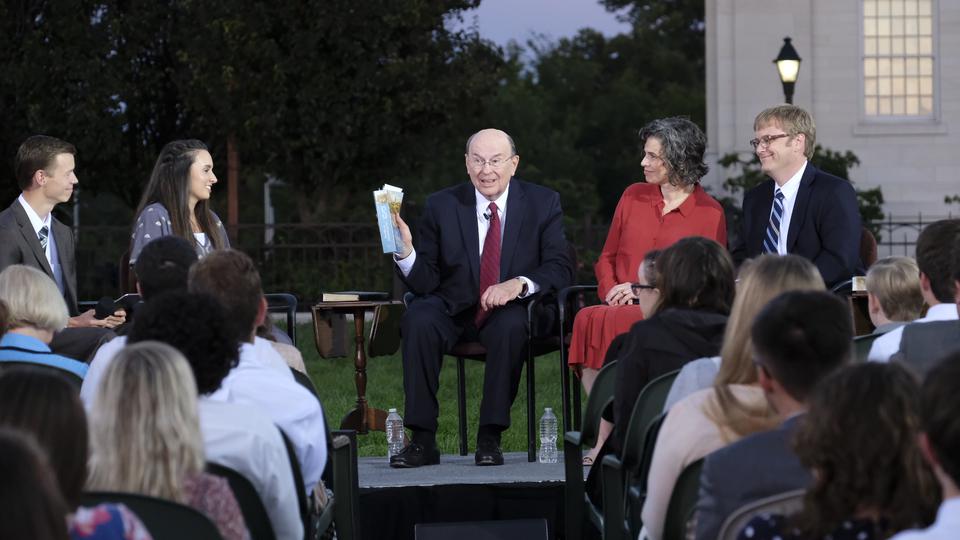 With the majestic Nauvoo Illinois Temple as a backdrop, Elder Quentin L. Cook of the Quorum of the Twelve Apostles hosted an engaging discussion on the history of The Church of Jesus Christ of Latter-day Saints with a group of more than 250 young adults in a live Face to Face devotional Sunday evening, September 9, 2018, broadcast throughout the world. They were outdoors in the historic location along the shores of the Mississippi River.

Elder Cook invited the young adults to read some of the chapters of “Saints” prior to the event.

“I believe we will discover that even though times have changed, the same principles that helped the early Church members overcome their trials of faith will be equally valuable for us today,” said the Latter-day Saint apostle. 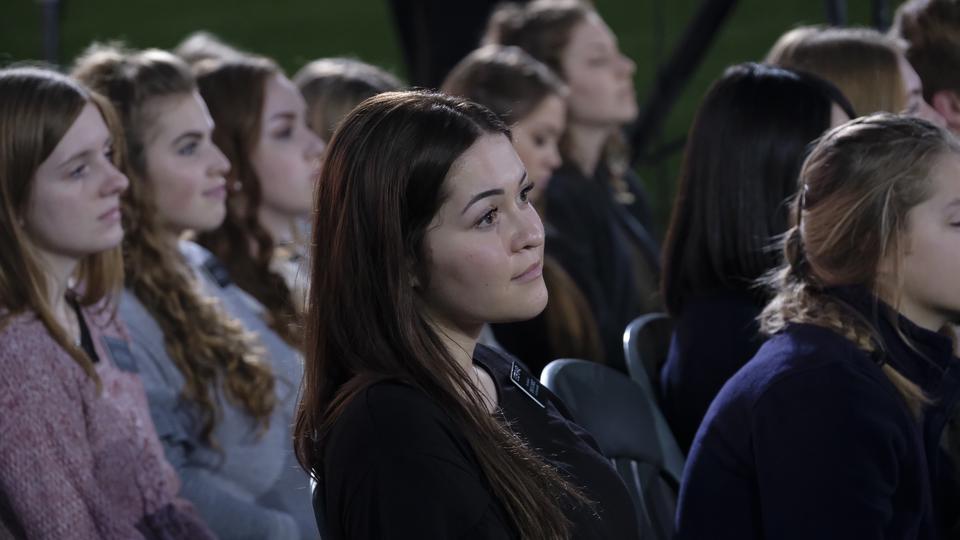 A group of more than 250 young adults participated in a live Face to Face devotional Sunday evening, September 9, 2018, broadcast throughout the world.

The first book in the four-volume series, “Saints: The Standard of Truth,” tells the story of the Restoration, beginning in 1815 with Joseph Smith’s childhood, and ends with the pioneers worshipping in the original temple in Nauvoo in 1846 before they headed west to flee persecution. The other three volumes will be published over the next four years.

“I have always loved the history of this Church. It is filled with magnificent stories of humble, faithful people who loved the Lord and did their best to serve Him,” said Elder Cook. “I have often found my faith strengthened by learning about the early Latter-day Saints and their stories.”

During the broadcast, young adults from the United States to Peru and from Canada to Argentina asked direct questions to the hosts on various topics including polygamy, the various accounts of the First Vision and the translation of the Book of Mormon. 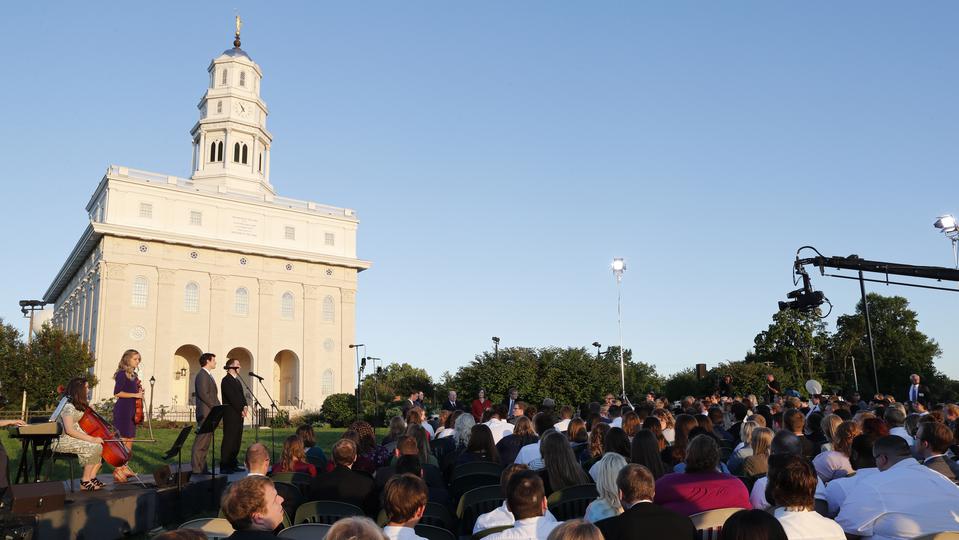 With the majestic Nauvoo Illinois Temple as a backdrop, Elder Quentin L. Cook of the Quorum of the Twelve Apostles hosted an engaging discussion on the history of The Church of Jesus Christ of Latter-day Saints September 9, 2018.

“The early Church was really a church of young people. The converts were often in their teens or their twenties,” said Matt Grow, director of publications in the Church History Department. “And it was these people who built the church. So it’s exciting to be able to talk to the young adults of the Church about early Latter‑day Saint history because there’s so much for young adults today to identify within that history and see their own mission and role.”

Kate Holbrook, who specializes in the history of Latter-day Saint women said, “The way women have shaped the Church, their stories, their experiences, their contributions matter and they’re well represented in this new volume.” 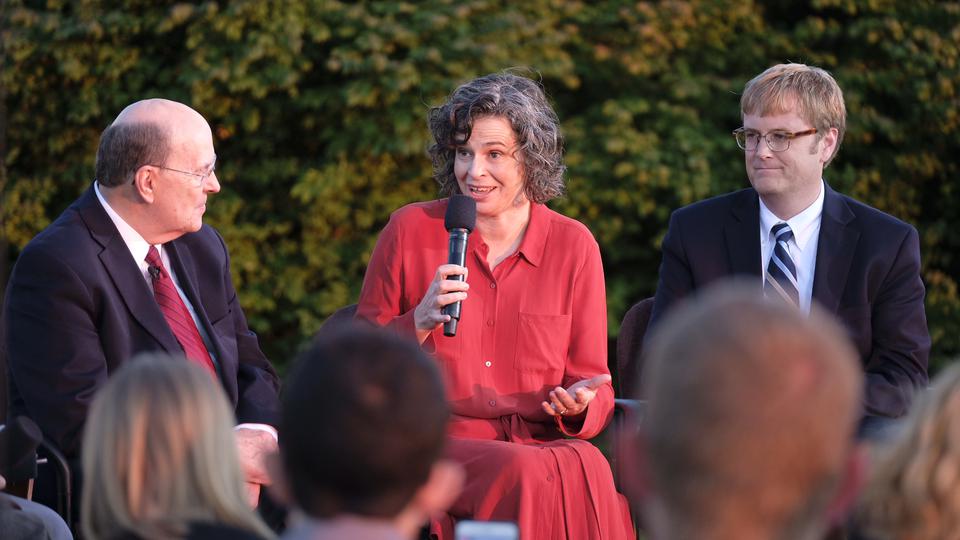 Kate Holbrook, a historian in the Church History Department, discusses several topics based on questions from young adults throughout the world in a live Face to Face devotional Sunday evening, September 9, 2018. Elder Quentin L. Cook of the Quorum of the Twelve Apostles answered questions as well.

The “Saints” volumes are being researched and written by Church historians under the direction of the First Presidency. The books are being published in 14 languages. Audio of the first volume is available in English, Spanish and Portuguese. There have been nearly a quarter million digital downloads of the book already.

The Church has more than 16 million members in 188 countries, nations and territories worldwide.