The Other Side of Heaven Is Making a Comeback 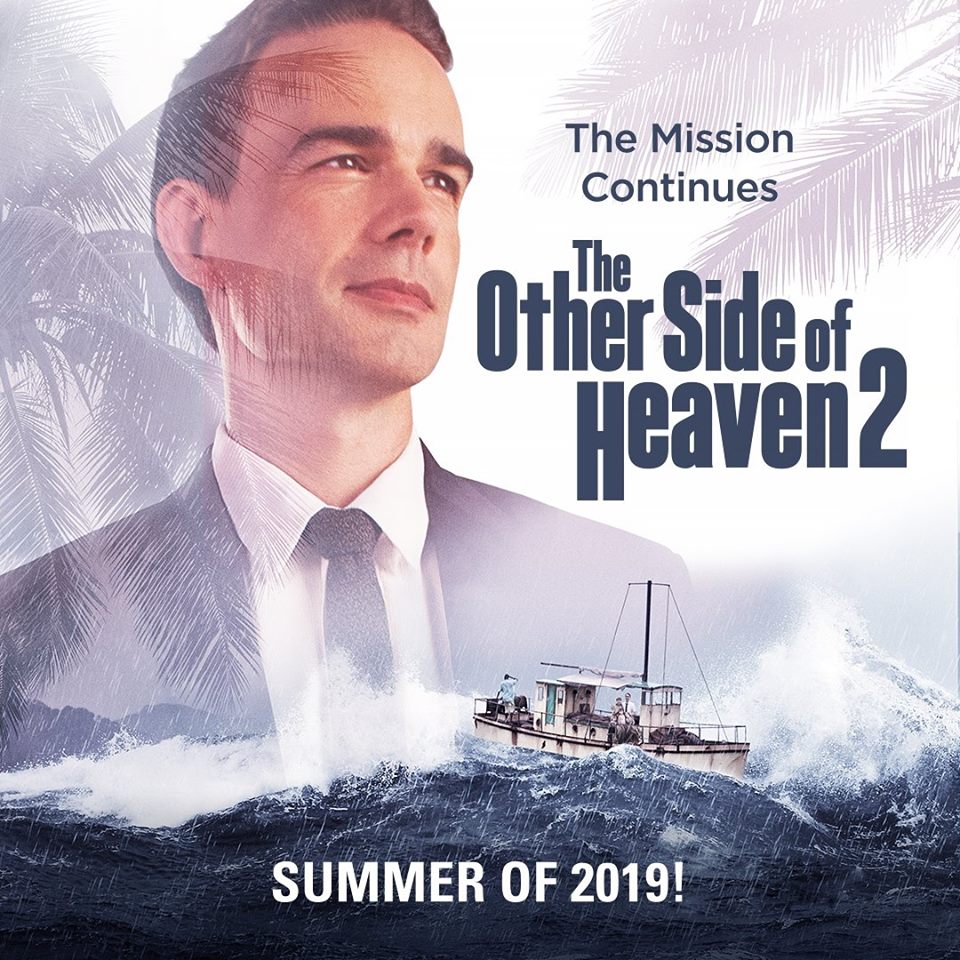 The highest grossing Latter-day Saint-themed movie of all-time, The Other Side of Heaven, is set for a sequel in summer of 2019.

The Other Side of Heaven was a 2001 film written and directed by Mitch Davis based on John H. Groberg’s non-fiction book, In the Eye of the Storm. It detailed the missionary service of Elder Groberg’s three-year mission to Tonga, which was full of adventurous events and faith-producing trials. 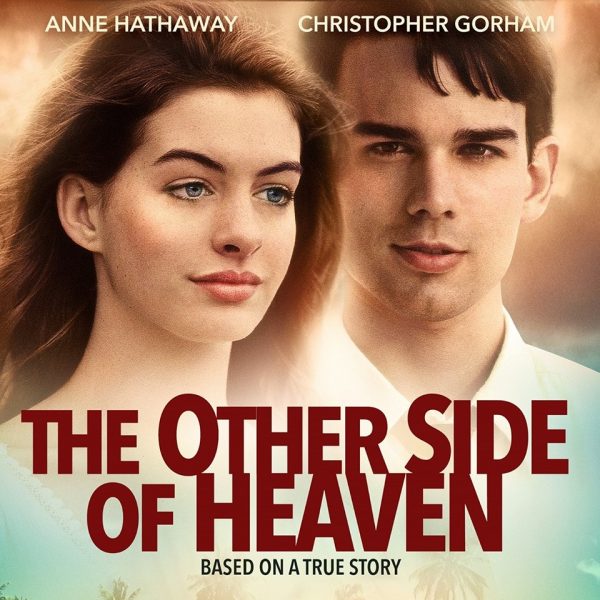 After returning from his mission, John Groberg, now an emeritus LDS General Authority, married his sweetheart Jean, and they had five beautiful children together before Groberg was called back to the South Pacific as a mission president in Tonga.

The Other Side of Heaven Is Making a Comeback

The Other Side of Heaven 2 follows President Groberg and his family as they make the long journey back to Tonga to serve the people of that beautiful island. The movie is based on Groberg’s second book, The Fire of Faith. 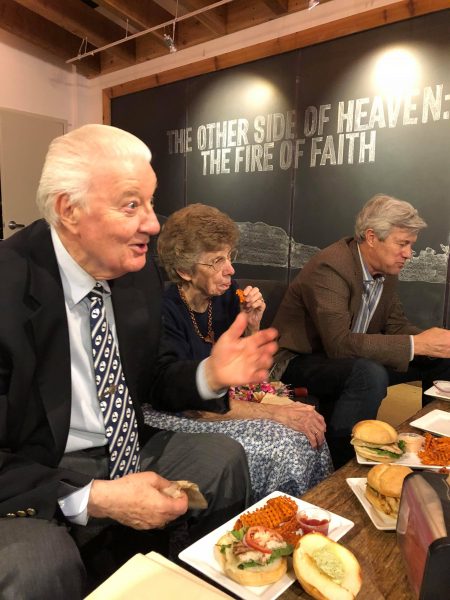 I was able to chat with Elder Groberg and his wife as they recounted the story of then Elder Monson of the Quorum of the Twelve, encouraging Elder Groberg of the Seventy to write a book about his missionary service. After a year of sitting on the idea without much progress, Elder Monson gave him a deadline and asked Elder Groberg to return a manuscript to his desk one year from that day.

Sometime later Elder Monson invited Elder Groberg in and told him he liked what he had read. He then asked, “Why have you not included anything about your service as mission president?”

Elder Groberg looked confused, and said, “Elder Monson, I thought you wanted me to write about my mission?” to which Elder Monson said, “You don’t consider serving as a mission president a mission?”

The Other Side of Heaven Movie Sequel Coming Summer of 2019

As Elder Groberg told us this story he was quick to mention that Elder Monson had never served a mission as a young man, so this perhaps was probably the wrong response from Elder Groberg. It was a fun to hear him share that story with us.

You don’t consider serving as a mission president a mission?

Young President Monson will make an appearance in the film in a handful of scenes, as he was an area authority and visited Tonga on multiple occasions while the Grobergs were serving. 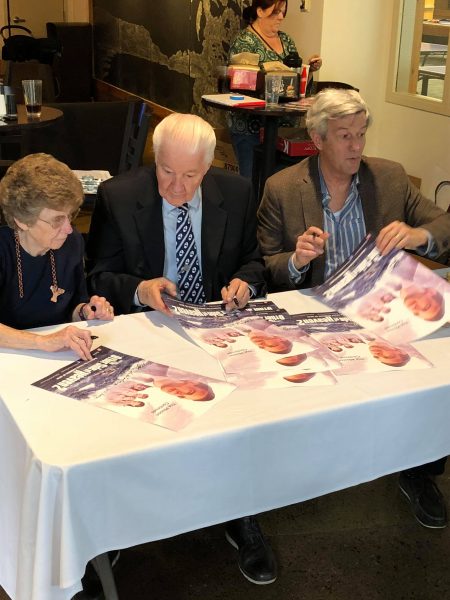 Elder Groberg’s wife Jean was a gem and shared with us a story about when she and her husband were sealed. The sealer looked her in the eye and said, “I don’t want you feeling like a church widow when your husband is called to serve.”

Jean said that had a powerful impact on her life and she has always been supportive in her husband’s callings, even when it meant uprooting the family and traveling thousands of miles to a foreign land with 5 young children.

This video below was livestreamed on Facebook and shows the crew filming one of the scenes for The Other Side of Heaven 2. 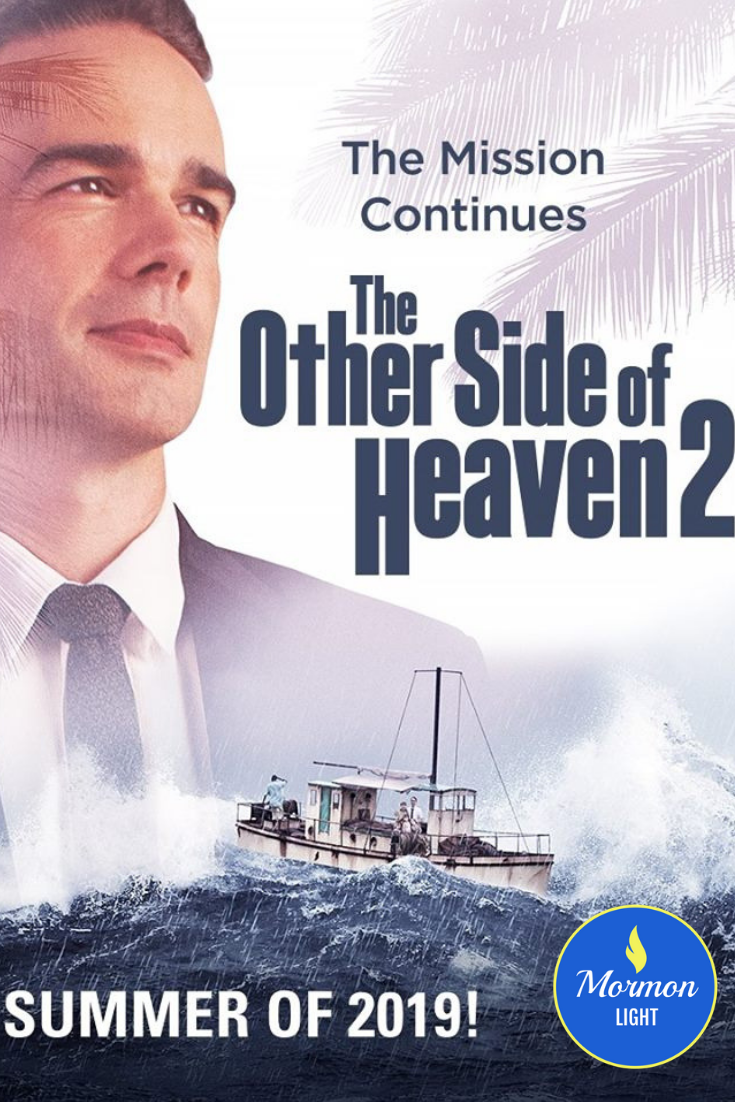