This Song Has Over 300 Renditions But Never Gets Old 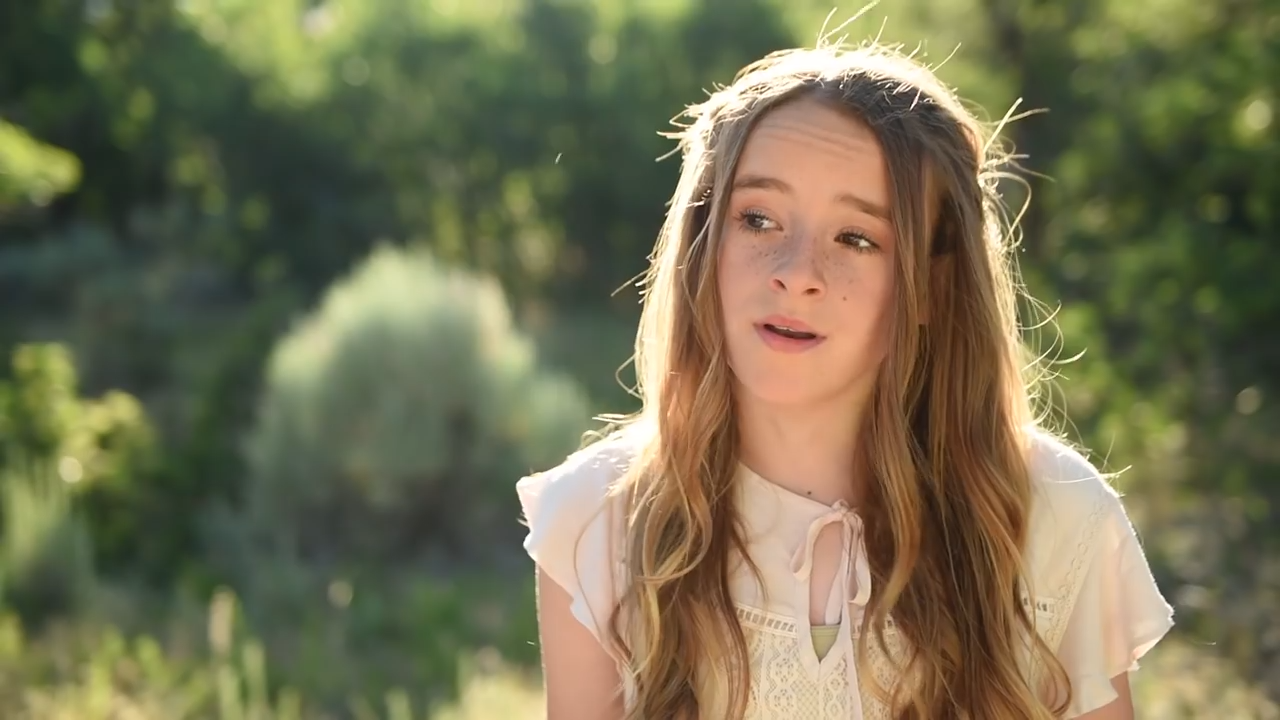 There are over 300 renditions of “Hallelujah.” On Wikipedia, it says that the original songwriter, Leonard Cohen, wrote over 80 verses for this song. Each time he performed the song it was a different version.

Reese Oliveira and Easton Shane recently collaborated on Youtube, and chose a Christian-based version of Hallelujah, as professionally recorded and performed by the Christian rock artist, Jake Hamilton. 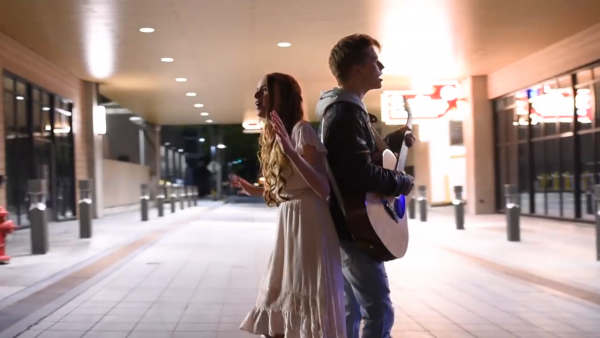 Reese Oliveira was recently named one of 2018 Utah Valley Magazine Fab 40, and has performed as Gracie Shinn in The Music Man at Hale Centre Theatre (Sandy), Young Cosette in Les Miserables at Hale Center Theater Orem, and other roles including Kira in Xanadu Jr (BAC), Child #1 in Joseph and the Amazing Technicolor Dreamcoat (Hale Center Theater Orem), and Annie in Annie (BAC).

She trains in ballet at Barlow Arts Conservatory and is a soprano for One Voice Children’s Choir. She is very excited to be portraying Young Beth in the upcoming Little Women movie.

Easton Shane has released his own album, “Roll With It” in October 2017, and is an endorsed artist for Heritage Guitars. He has received multiple national Downbeat Awards for his guitar abilities. He is also the leader of a local band, BEKM. In April 2018, Easton had the privilege of performing the National Anthem and his original song, “This Uniform’s For You” at Our Military Kids Annual Gala, in Arlington, VA on April 26, 2018.

Easton was also one of four military children nationwide to be honored that evening as Our Military Kids, Kid of the Year and awarded a Certificate of Gratitude for Outstanding Service for his Family and Community. The award was presented by Maj. General Patrick A. Murphy, director of the National Guard Bureau Joint Staff in Washington D.C.

Both Reese and Easton represented the United States as part of One Voice Children’s Choir’s tour to Normandy, France for the 73rd D-Day Commemoration.

We hope you enjoy Reese and Easton’s video, two incredibly talented young people who are shining light in our world.

If the song is so popular as is, why make a "Christian" version? Why isn't the Jew's version good enough? Changing the lyrics of the song is a copyright violation.