A Funny Prayer Story That Has to Be Shared 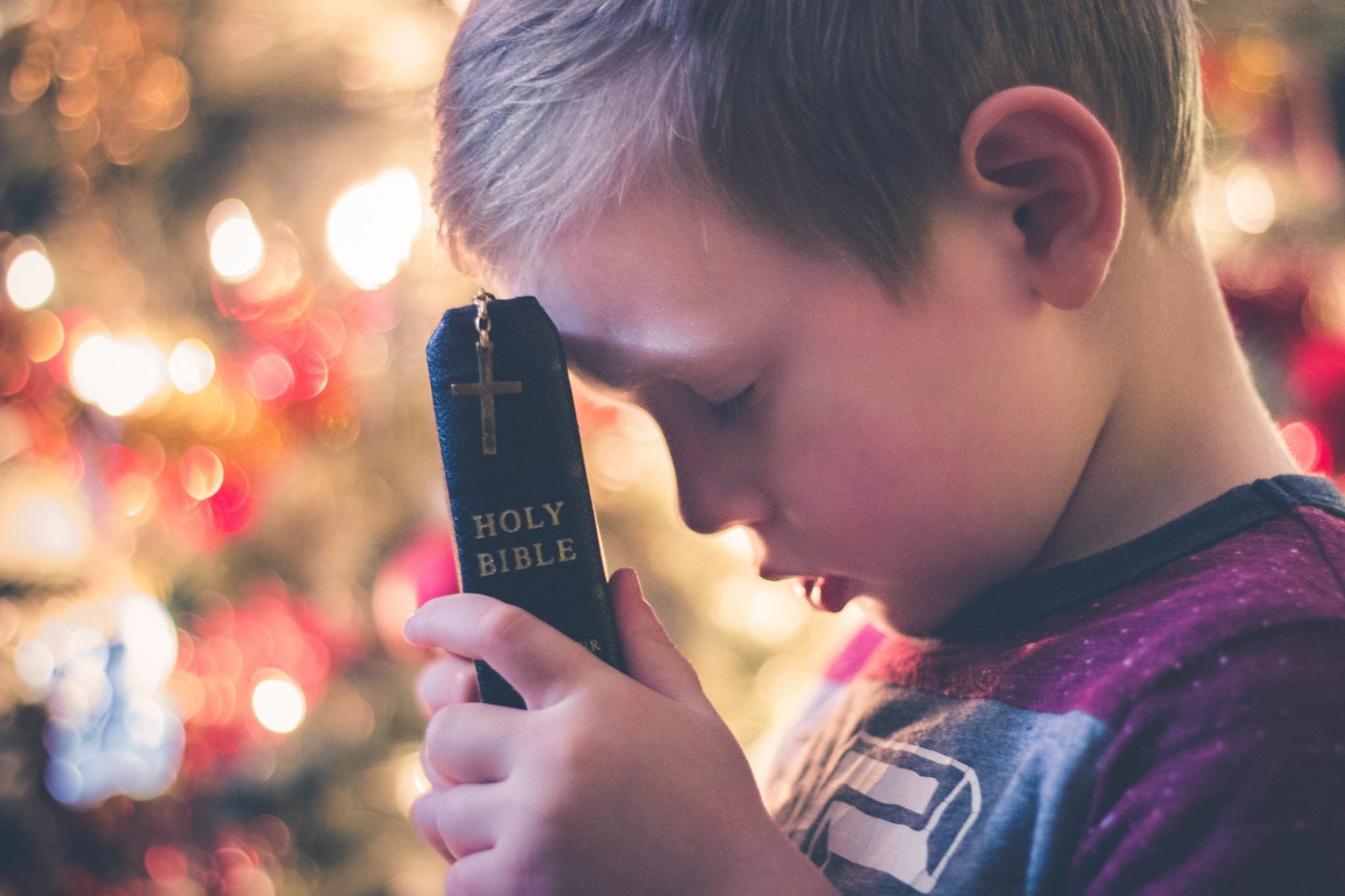 Do you have a funny prayer story?

We all have one, right? Or perhaps more than one. Here are twelve funny prayer stories to make your day.

Harambe Jr. and TheMormonLikes hit Twitter up with the question, “What’s your funniest prayer story?”

I can honestly say I’ve never been witness to this first one below.

Children say the most interesting things, and prayers are no different!

Teaching primary, our church is a block from train tracks. Same kid volunteered every week and always included, "and please bless the train that it won't jump its tracks and destroy the church and kill us all."

This is what happens when we use vain repetitions. 😂

I really hope this has never happened in any other Sacrament Meeting.

A priest is saying the sacrament prayer and screws up. Catching his mistake and embarrassed by it, he instinctively drops the F-bomb. Picked up on the mic and broadcast to everyone in the congregation. The Bishop turns to him and, with a look of horror, mouths “no!”

I wonder if this was a joke or it just happened?

One time my friend ended his prayer by saying “Ame-rica”

Another vain repetition prayer rears its ugly head. We have a few of those in our culture.

When I was in the youth, we played hockey for a combined activity. The kid saying the prayer at the end said “please bless we can take this…hockey…into our daily lives.” Almost 20 years later and we still tease him about that

For prayer is nothing else than being on terms of friendship with God.

Yeah, personally not seeing this as a very effective way to do missionary work.

I had some missionaries that thought it was hilarious to start a prayer with “Our beloved Joseph Smith” as a joke to investigators. 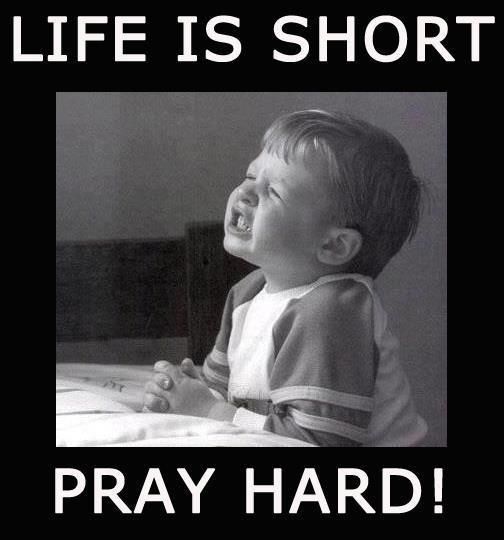 Has anyone else put their companion to sleep while praying on the mission? I looked over at my companion one time during prayer and he was drooling. Well, a few times actually.

Being a Bishop has to be very uncomfortable at times. This would have been one of those times.

A Dad was giving his son his baby blessing, and in the middle of the prayer blesses him to become a prophet when he is older. The Bishop turns to him and says “you can’t do that.” To which the Dad says, “oh.” Waves his hand above his sons head and says, “undone”

You have to admire this man’s efficiency. He must have taken a time management course.

A middle aged single guy on my mission told us about how he had one prayer over his groceries every time he went shopping, that way he didn't ahve to worry about meal time prayers.

We thought maybe he was joking, but it turns out he was dead serious. pic.twitter.com/AMJNPQbGTW

Another funny prayer story. Kids, the are seriously the best. Definitely a manifestation of God’s love for each one of us.

My brother-in-law found some scribbles on the pew in front of them. He disapprovingly told his 3 year old daughter, "don't do that, Jesus doesn't want is to draw on his bench." She looked up and said "Jesus, can I color on your bench? OK, thanks!"

Now this is an example of someone who talks to God just as if they were talking to someone else in the room. It takes a gift to be able to do that.

House prayer on my mission (4 missionaries), phone rings. My companion says, mid-prayer, “Heavenly Father, can you please wait for minute, I need to answer the phone?” Answers the phone while we wait. Returns, “Okay, Heavenly Father, thanks for waiting.” Finished prayer normally.

Since we have you laughing, check out these funny prayer memes: Funny Prayer Memes that Every Latter-day Saint Can Relate To

How about you? What is the funniest or strangest prayer story that you have witnessed? Leave us a comment and we’ll feature the funniest responses in a future article.

It’s not what was said but what happened during a prayer. We were at an Elders Quarum party. All was quiet and I farted not just a little bit long and loud. Then I started to laugh which caused more farts. It goes without saying I’ve been teased about it.

We had the missionaries over for supper, my daughter wanted to give the prayer. She was around 5 years old, in her prayer she said “Please Heavenly Father do not let mom’s food poison the missionaries“. Needless to say the missionaries had a worried expression, but we all survived.

One time I was praying over dinner with the family. I was about to say thank you for a few of my kids who had helped with the meal, but instead I said the wrong kid's name and then backtracked. "Thank you for Orion, no, not Orion." Then I busted up laughing and struggled to quickly finish the prayer. We laugh about it still, but really I am very thankful for Orion.

Haha, that's so funny. I hope Orion still laughs about it. ;)

In primary, when a young boy said the prayer and asked that "no harm would be followin' us." Do you think his family prays that "no harm will befall us," lol!

A different time, same boy said: "oh yeah, and thank you that Spiderwick Chronicles was rated PG, because if it was rated R my mom would be like, "No way!!"

Oh my goodness, those are hilarious! Kids are the best.