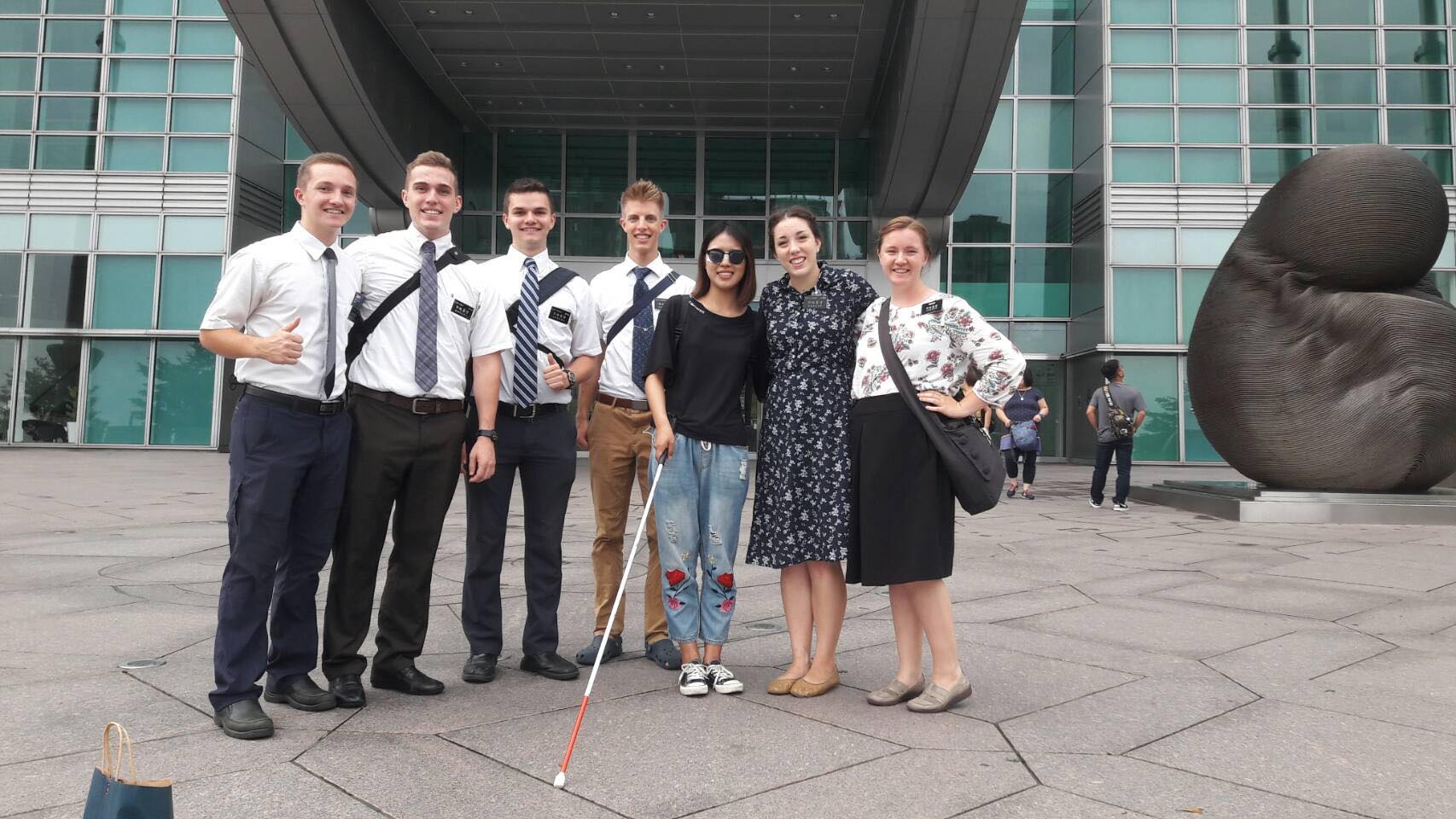 Some missionaries in Taiwan woke up to quite a surprise. Elder Church (great name) was one of them.

Grant Church was serving a mission in the Taiwan Taipei Mission for 10 months. Though he was a seasoned missionary, what happened this particular week was a first.

See, he became part of a hidden camera social experiment. The good news is that he and his missionary friends passed with flying colors.

Elder Church wrote the following email to his family this week:

“Two weeks ago for P-day, our district decided to go to Taipei 101- one of the tallest buildings in the world. There was also a Chili’s there with all-you-can-eat chips and salsa which played an equal role in our decision to go there.

As we were walking out of Chili’s and towards the 101, we saw a blind girl standing by herself next to a tree asking for help. Everyone was just kind of walking by so we decided to walk up to her and help her. 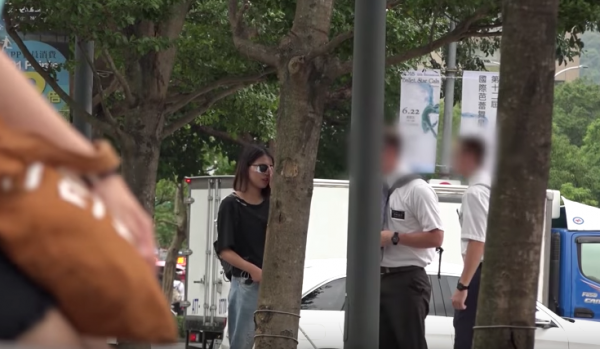 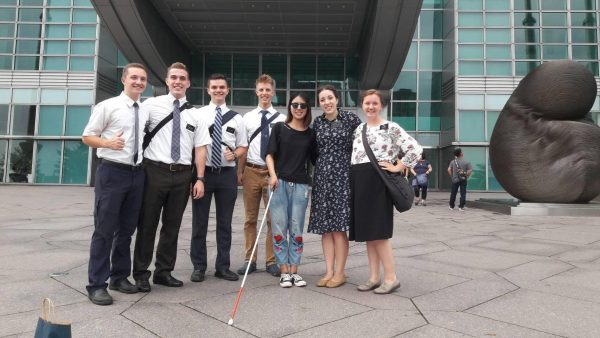 Fast forward to this past Thursday morning: we woke up to our phones blowing up from investigators and members texting us. They said we were in a Youtube Video that had just gone viral.

It turns out that the “blind” girl wasn’t actually blind. She was a part of a social experiment that was being filmed by a big YouTuber in Taiwan.

Apparently we were the only people who stopped to help this girl and everyone thought it was super touching. At the end of the video she said she didn’t know who we were (she was wearing bandages over her eyes) but she said she felt a warm feeling as we were helping her and she was super touched. 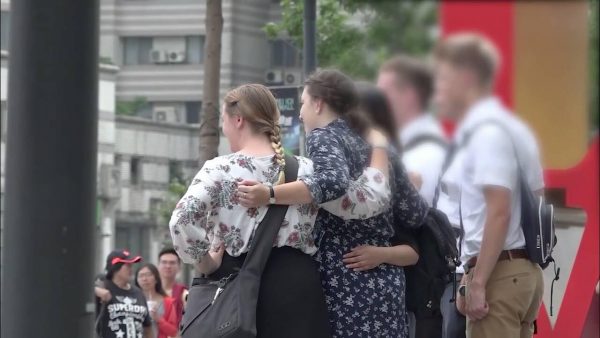 I’m so grateful that we were given that opportunity to serve. Hopefully now when people run into missionaries on the streets in Taiwan they’ll make the connection to that video and be more open to receiving us!”

The full video of Elder Church and his missionary friends can be seen below. You’ll want to jump to the 11:00 mark and then you’ll see the interaction between the missionaries and the blind woman. If you can understand Chinese, then you’ll enjoy the video even more!

Kudos to these fine missionaries who were willing to lend a helping hand – the ripple effect from this one small act will roll on for a long time.

Greetings in the name of our Lord Jesus Christ amen

I met these missionaries on that exact same day! It was my first time abroad without family but meeting them made me feel like wherever I go God will be there for me.

Good for you.l am fro Taiwan ,you are so kind just keep it^^加油

I wish that I could have understood what they were saying, wonderful missionary moments to serve!!