What do members of The Church of Jesus Christ of Latter-day Saints believe? That’s a big question, but here’s a few to get you started. Jesus, The Bible, temples, prayer, happiness, missionaries, The Book of Mormon, service, prophets.

Call us weird, but you probably share a lot of these beliefs. And the ones you don’t share are worth finding out for yourself if they are true.

What Do Members of The Church of Jesus Christ of Latter-day Saints Believe?

And those guys on bikes? Definitely Latter-day Saints. They also have those big buildings with a shiny gold angel on top. And Latter-day Saints always seem to show up to help out when you need it. 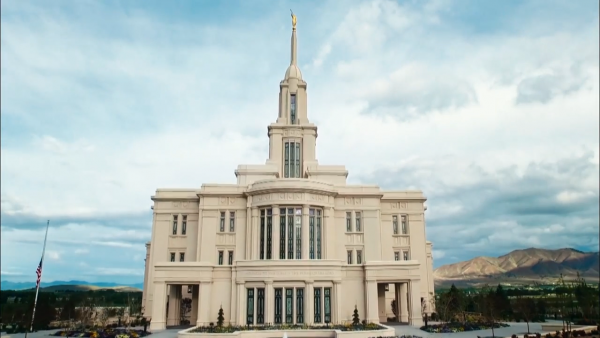 But here are some things you might not know about Mormons. What do Mormons believe? Whoa. That’s a big question, like, really big. But we’re going to try to answer it.

Mormons try to do what Jesus said and live like Jesus lived. Mormons believe that Jesus gave His life so when we make mistakes, we can seek forgiveness and try harder to be better. And that’s why Mormons are so happy. Just look at how happy they are. 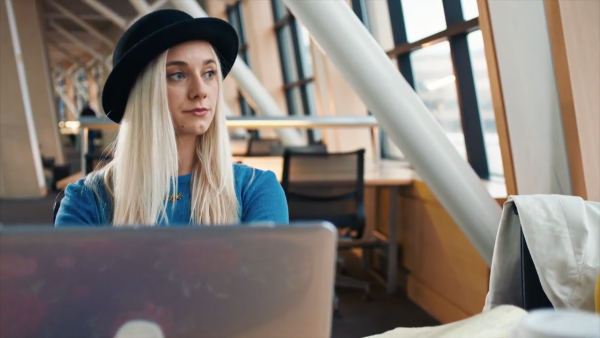 Chances are, if you ask a Latter-day Saint what they believe, they’ll be excited to tell you all about it. Or better yet, you could ask God.

Yeah, you could pray about all these beliefs. And if you do, Latter-day Saints believe you’ll get an answer, because God’s there and He loves you. He loves all of us. And when it comes down to it, that’s what Latter-day Saint really believe.

Written By
lds.org
More from lds.org
The Lord has declared that missionary work is the responsibility of all...
Read More

What do members of The Church of Jesus Christ of Latter-day Saints believe? That’s a big question, but here’s a few to get you..." />