The Most Powerful Reality Show on TV is Actually Real 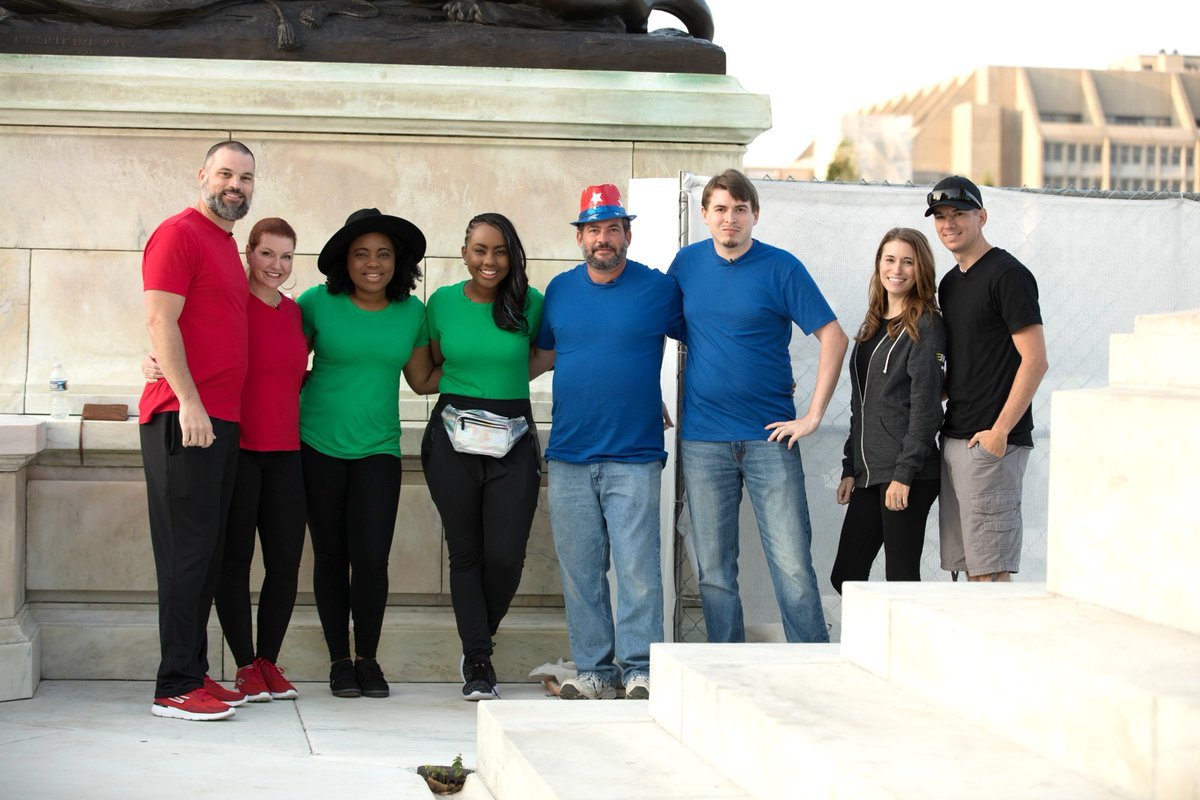 Wouldn’t it be incredible if there was a reality TV show that were actually real? After I found out that Storage Wars was scripted, I lost all faith in “reality television” and was convinced they were all fake.

Then Relative Race came along – the show that one man said is “the only reality TV show that is actually real.” My faith has now been restored in the concept of reality television, and Relative Race is now one of my top 2 shows. (I’m addicted to American Pickers)

Relative Race just wrapped up Season 3, and if you haven’t jumped on the bandwagon yet, now is the time. (Don’t make the same mistake you made by not investing in Bitcoin 5 years ago)

The show follows four teams as they travel the United States in search of family over ten days. They compete in a serious of challenges each and have to navigate to a family member’s home with only the use of a paper map. The team that gets their the slowest receives a strike, and the third strike sends them off the show.

Season 3 was particularly powerful and tear-jerking, as three of the teams had members searching for parents that they never knew or were too young to remember. There is something incredible about seeing someone find their family and fill a void that has been in their life for so long.

The coolest part of watching this show is to turn around and see my kids with tears in their eyes as they are feeling the power of these moments as teams find their family and hug them for the first time. It’s incredible to be able to feel the power of family surrounded by a family of my own. 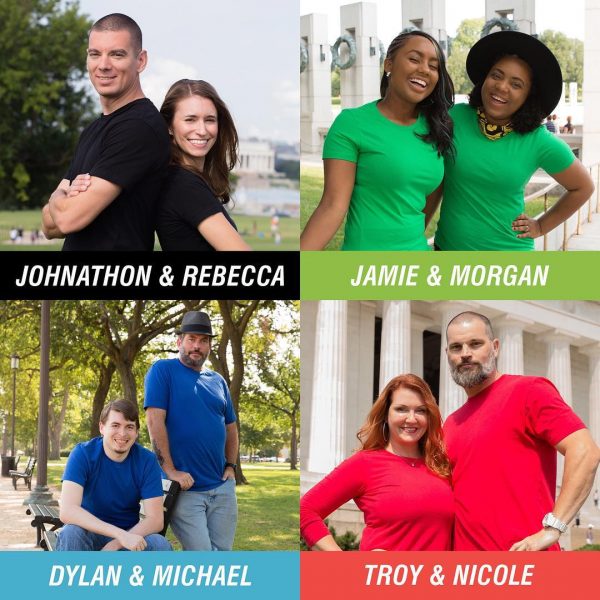 The information below is from the Relative Race blog, and explains how you can access the first 3 seasons – along with a detail of each day of Season 3.

If you missed any day of Relative Race, you can watch them below or on-demand on BYUtv or on the BYUtv app.

Day 1: The teams take off from Washington D.C. with a new twist. Deep family connections are discovered.

Day 2: Rebecca finds a relative who remembers her as a little girl and a team is pulled over by the police

Day 3: A face in a puzzle has the teams scrambling to find their relatives. Team Red confronts wildfires.

Day 4: Troy meets a relative with shocking information about his personal quest to find his father. 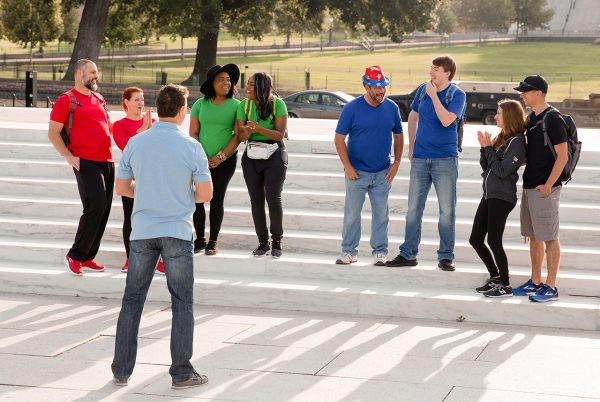 Day 7: Rebecca gets answers about her step mother’s death and makes her most emotional connection yet.

Day 8: Michael meets a relative that will change his life. The stakes are high as 3 teams have 2 strikes.

And that’s a wrap on Season 3 of Relative Race!

ESPN Sports Anchor Says Mormons Aren't Christian on National Television
← Previous
What Do Members of The Church of Jesus Christ of Latter-day Saints Believe?
Next →
0 shares