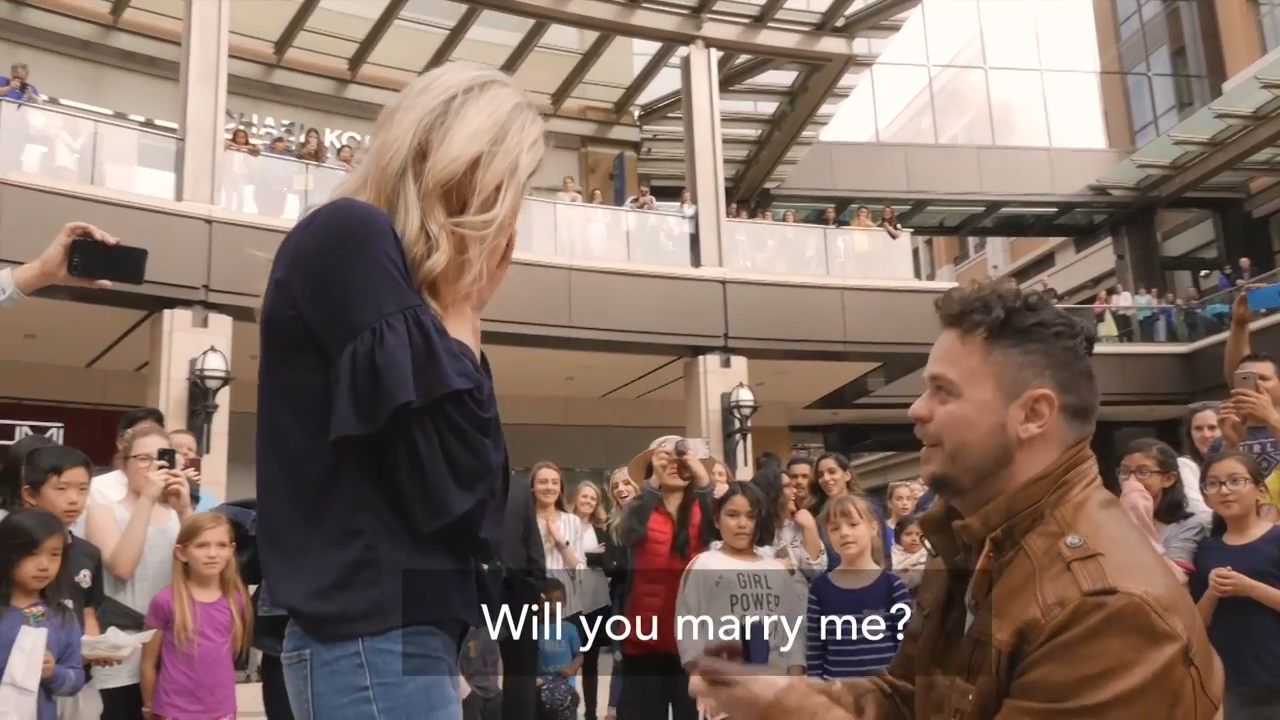 Rob Landes is an uber-talented violinist, and one of the coolest violinists at that. I mean, just check out this picture below? If that doesn’t spell cool, I don’t know what does. 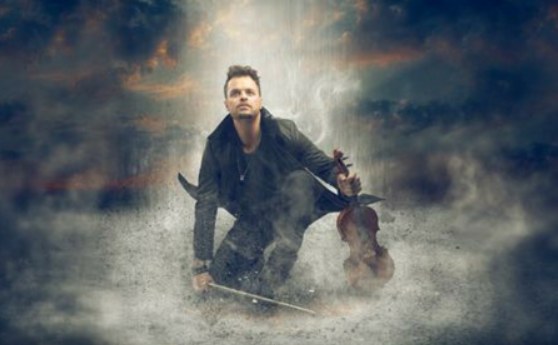 Well Rob wasn’t going to just rest on his laurels, in fact, he decided to take his coolness up a notch.

With the help of the One Voice Children’s Choir, Rob staged a flash mob performance of a song that has special meaning to him and his girlfriend. One of their first dates was to a video shoot where Rob collaborated with OVCC on a cover of the song “Symphony”, that now has over 3 million views on YouTube. 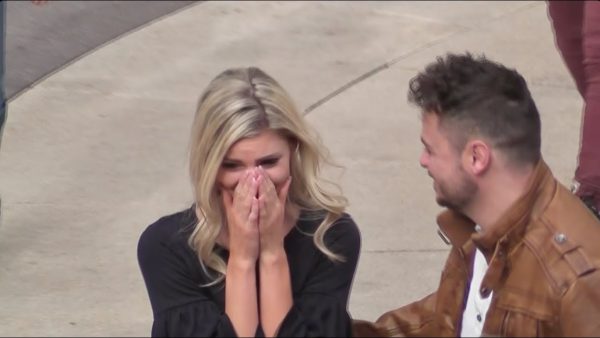 Take a look at this epic proposal video and you’ll agree with me that Rob has now joined the ranks of men that have forever cemented their legacy in the “Wedding Proposal Hall of Fame.”

Masa Fukuda, who was on of the conspirators on this great surprise, shared how nerve-wracking of a performance this was for all involved.

If there are any men out there who need violin lessons or wedding proposal ideas, you know who to call. We wish the best for Rob and Randee. Congratulations!

Did You Miss The Most Incredible Thing President Nelson Said During General Conference?
← Previous
What is THRIVE Freeze Dried Food?
Next →
0 shares