“Tonight we announce a significant restructuring of our Melchizedek Priesthood quorums to accomplish the work of the Lord more effectively,” President Nelson said during the general priesthood session in the Conference Center on Temple Square. “In each ward, the high priests and the elders will now be combined into one elders quorum . . . [and] the composition of [the stake high priests] quorum will be based on current priesthood callings.”

President Nelson, who became the Church’s 17th president on January 14, 2018, said the merge of the two priesthood groups into one quorum has been worked on, reviewed and refined for many months. The key reason for the change, he said, is the need for a more effective ministry.

“We have felt a pressing need to improve the way we care for our members,” he said. “To do that better, we need to strengthen our priesthood quorums to give greater direction to the ministering of love and support that the Lord intends for His Saints. These adjustments are inspired of the Lord. As we implement them, we will be even more effective than we have been previously.”

Expanding on this announcement later in the session, Elder Ronald A. Rasband of the Quorum of the Twelve Apostles said this change will help the Church’s organizations for adult men (elders quorums) and adult women (Relief Society) harmonize their ministering efforts. 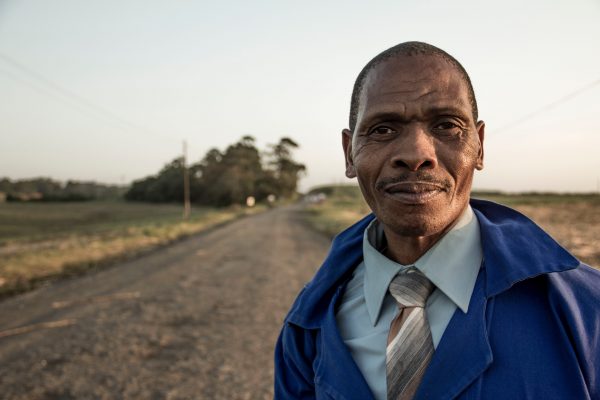 “[These changes] allow the bishop to delegate more responsibilities to the elders quorum and Relief Society presidents so the bishop and his counselors can focus on their primary duties — particularly presiding over the young women, and the young men who bear the Aaronic Priesthood,” Elder Rasband said.

Elder D. Todd Christofferson of the Quorum of the Twelve Apostles and President Henry B. Eyring of the First Presidency also addressed the change Saturday evening.

“[These changes allow] quorum members of all ages and backgrounds to benefit from the perspective and experience of one another and of those in different stages of life,” Elder Christofferson said. “It also provides additional opportunities for experienced priesthood holders to mentor others, including prospective elders, new members, young adults, and those returning to Church activity. I cannot adequately express how excited I am to contemplate the increasingly vital role that elders quorums will play in the future. The wisdom, experience, capacity, and strength that will be found in these quorums portend a new day and a new standard of priesthood service across the Church.”

“President Nelson has announced an inspired step forward in the Lord’s organized plan for His Church,” President Eyring added. “Since [the early days of the Church], the Lord has used a variety of ways to help His Saints care for each other. Now He has blessed us with strengthened and unified quorums at the ward and stake levels — quorums that work in coordination with all ward organizations.”

These quorum adjustments will be implemented by local leaders as soon as conveniently possible.